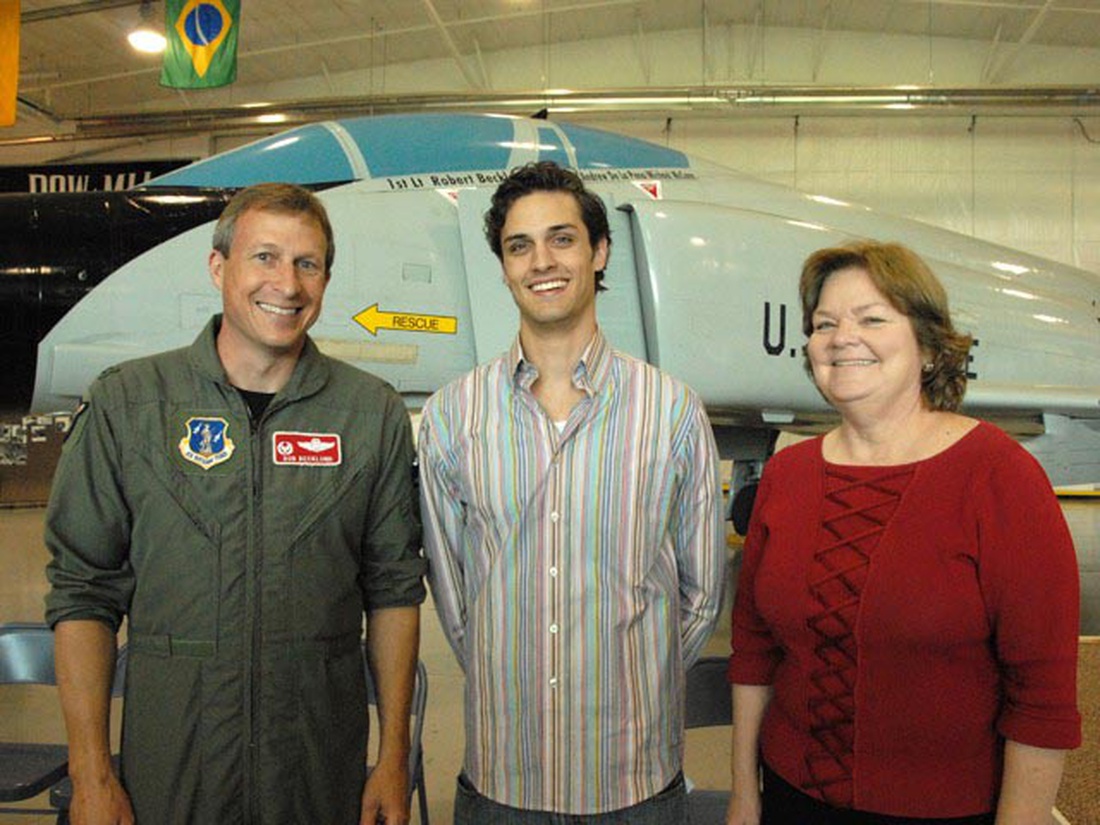 The heart was stored inside a plastic picnic cooler filled with ice. The cooler was strapped to the backseat of the F-4, which was piloted by North Dakota Air National Guard General Bob Becklund. The heart recipient, now 33, lives in the San Francisco area.

Taken on Sep. 7, 2019 during a formal ceremony at the North Dakota Air National Guard Base, Fargo, N.D., the pictures in this post depict Brig. Gen. Robert Becklund’s retirement. Becklund, the North Dakota National Guard Joint Force Headquarters Chief of Staff for Air, has had a fantastic career and 37 years of service with the Happy Hooligans, including five years as the Wing commander.

Becklund was the F-4 Phantom pilot who performed a highly-publicized North Dakota Air National Guard flight to bring an infant’s heart to a waiting transplant patient in California more than 30 years ago.

The flight of the F-4 Phantom, a supersonic fighter, took place in December 1986 after a Learjet flown from California to Fargo to pick up the heart broke down in cold weather.

“It’s something that North Dakota is very proud of. We’ve never had a lasting exhibit for people to see” according to Fargo Air Museum Executive Director Jackie Williams. “A lot of the kids today don’t even know it happened.”

According to KFGO radio, the heart was stored inside a plastic picnic cooler filled with ice.  The cooler was strapped to the backseat of the F-4, which was piloted by General Bob Becklund.  The late Gov. George Sinner authorized the military flight.

“That heart had been out of the donor body for quite some time, maybe 8 hours or so, which in those days was way longer than had ever been done before and well beyond medical technology at the time” Becklund said.

The exhibit will include the story of the Heart Flight, along with news accounts, photos and paintings. A public dedication ceremony will be held at the Fargo Air Museum on Sep. 18. 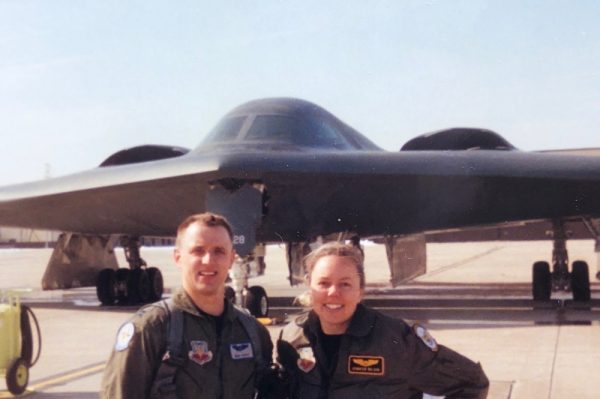 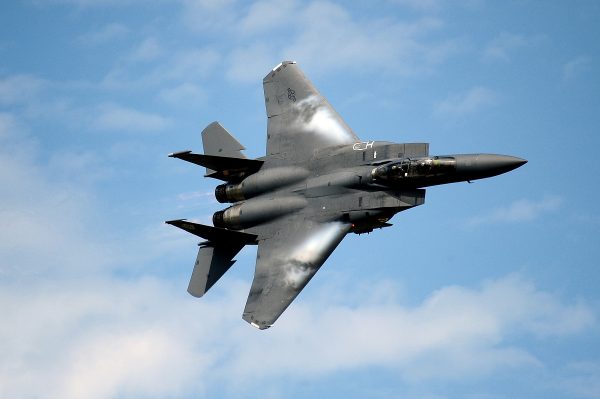