Log In Sign Up
Homepage Losses and Aviation SafetyExcessive landing speed, issues with Software, Helmet and Oxygen and ineffective simulator training behind last May F-35A crash at Eglin 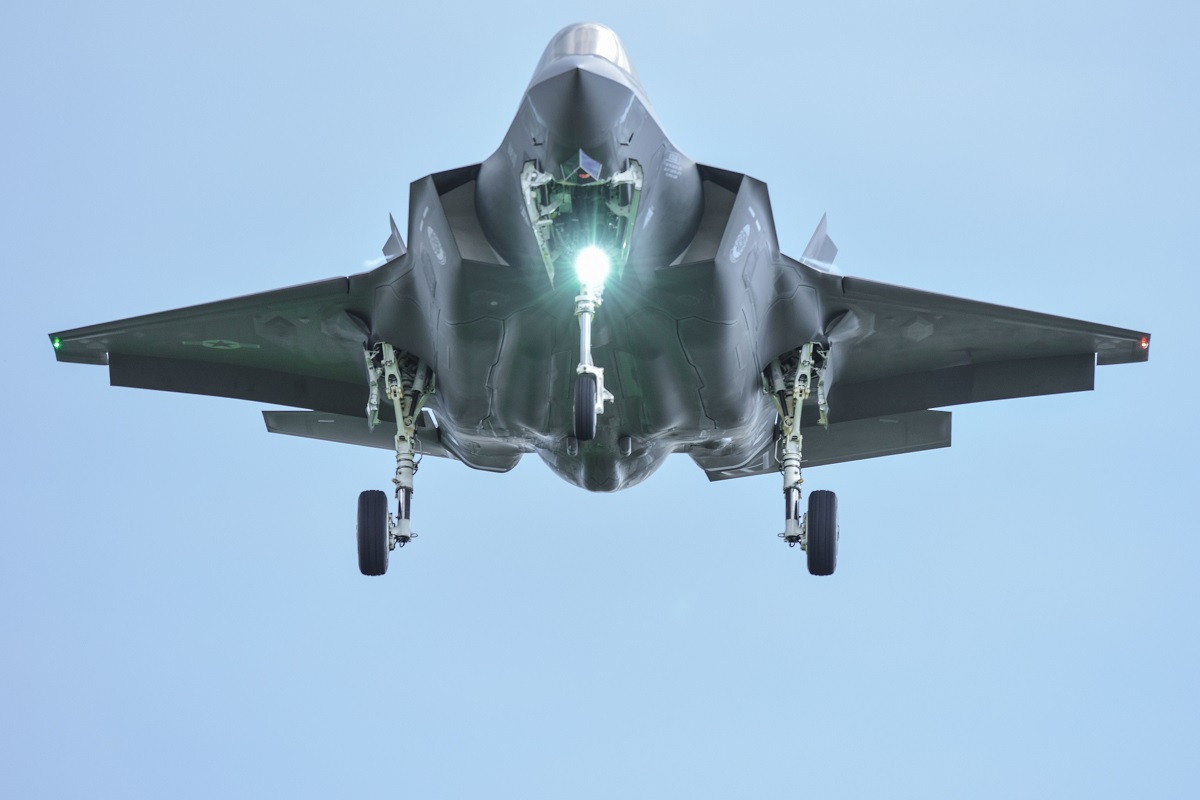 Excessive landing speed, issues with Software, Helmet and Oxygen and ineffective simulator training behind last May F-35A crash at Eglin

Excessive landing speed was the primary cause of the F-35A crash though faulty flight control logic, issues with helmet-mounted display, the jet’s oxygen system, and ineffective simulator training were all contributing factors.

As reported by Air Force Magazine, excessive landing speed was the primary cause of the crash though faulty flight control logic, issues with helmet-mounted display, the jet’s oxygen system, and ineffective simulator training were all contributing factors.

According to an Air Force accident investigation board (AIB) report, ‘the MP set and held 202 knots calibrated airspeed (KCAS) throughout the approach and landing. The aircraft touched down approximately 50 KCAS fast, and was approximately 8 degrees more shallow than desired for landing, at a 5.2 degree Angle of Attack. The aircraft landing lasted approximately five seconds before the MP ejected.

‘The nose of the aircraft drove down at a high rate of speed and the nose gear contacted the runway immediately after the main landing gear. Next, the MA experienced a significant nose-high bounce. After the initial bounce, the MP made stick inputs consistent with an attempt to recover and set a landing attitude. However, the MP’s stick inputs quickly fell out of synch with the aircraft pitch oscillations and aircraft control cycles. Two seconds after touch down, the MP set and held aft stick, which would normally bring the nose of the aircraft up. Approximately one second after commanding aft stick the pilot also commanded full afterburner on his throttle. Both of those actions are consistent with an attempt to establish an attitude that would have allowed the aircraft to take off and go-around for another landing attempt. The horizontal stabilizers remained in full deflection down, which would tend to keep the nose of the aircraft down, despite the pilot holding aft stick for three seconds. After being unsuccessful in the attempt to go-around after multiple and progressively worsening bounces, the MP released the stick to eject.’

The AIB President found, by a preponderance of the evidence, that the mishap was caused first, by the F-35 touching down at 202 KCAS, and second, by the aircraft flight control surfaces, namely the tail of the F-35, conflicting with the pilot inputs upon landing, resulting in the pilot’s inability to recover from the aircraft oscillation. The AIB President also found by a preponderance of the evidence that four additional factors substantially contributed to the mishap. The substantially contributing factors are: the pilot landed with Speed Hold engaged and using an alternate crosscheck method, the Helmet Mounted Display misalignment distracted the F-35 pilot during a critical phase of flight, pilot experienced cognitive degradation due to fatigue, and the pilot lacked systems knowledge on flight control logic.

On the issue of oxygen, the MP reported routine mental fatigue at the end of F-35A sorties. The MP’s experiences are supported by emerging research into an F-35A physiological consideration called “work of breathing.” There appears to be a physiological toll taken on a pilot’s cognitive capacities as a result of breathing through the on-demand oxygen system. These degradations seem to impact pilots at varying levels toward the end of the sortie through post-flight events.

On the issue of simulators, Air Force Magazine highlights that the report states that the systems “do not accurately represent the aircraft flight dynamics seen in this scenario.” In the simulator, the aircraft can be recovered after a hard bounce, and “two members of the AIB team were also able to land” in the simulator under the same conditions.

Lockheed Martin’s own report on the incident “verified the disjoint between actual [mishap aircraft] performance and the simulator model” adding that “the pitch rate sensitivity evident in flight was not observed in piloted simulation or initial attempts to match the maneuver with offline simulation.”

If the mishap pilot “did not have the negative learning from the simulator, he might have been able to recover the aircraft despite the high speed landing, which is why this is a contributing factor,” the report said. 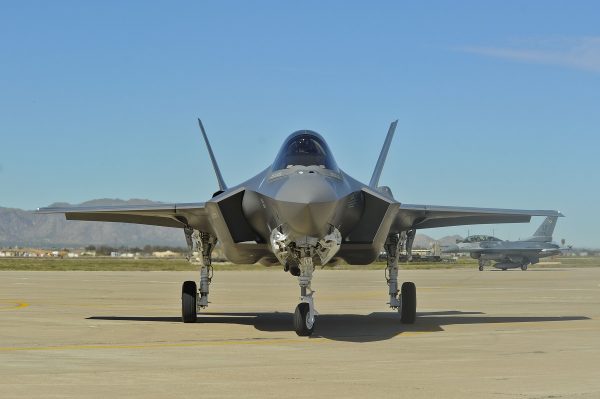 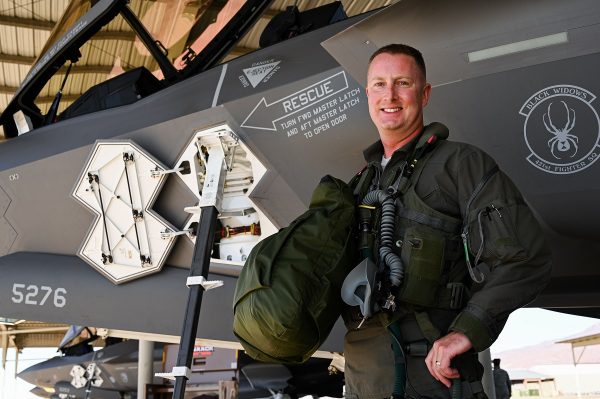