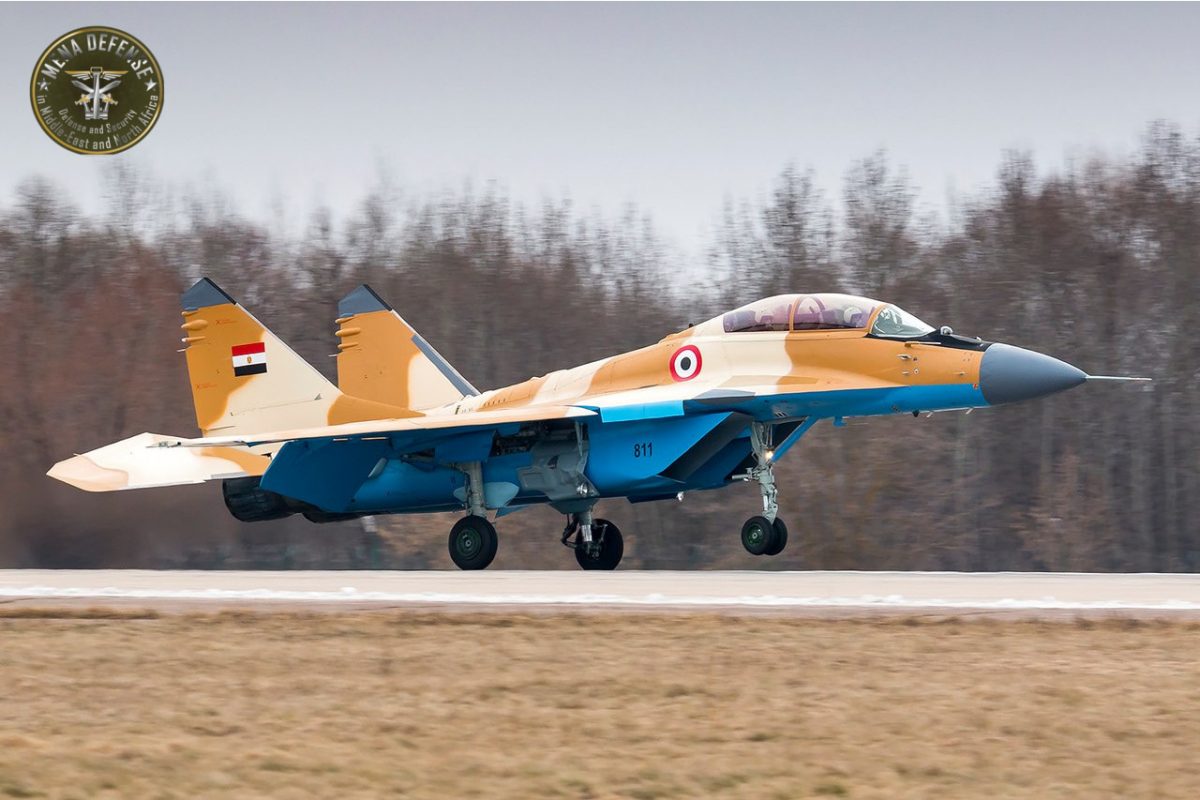 In Nov. 2013, it was reported that Egypt and Russia were negotiating an order of 24 of the then designed MiG-29M/M2s for the Egyptian Air Force. In Apr. 2015, Egypt instead signed a contract, worth up to $2 billion, for 50 MiG-35 (NATO reporting name Fulcrum-Foxtrot) fighters scheduled to be delivered by 2020.

Noteworthy the Egyptian Air Force MiG-35 deal represents the largest order for the Fulcrum fighter aircraft in the post-Soviet period.

As we have explained in a previous article, the MiG-35 is a revision of the basic MiG-29. The aircraft in fact features a more robust multi-role capability with enhanced use of air-to-air and air-to-ground high-precision weapons. Furthermore It has considerably increased combat range owing to an increase in its internal fuel capacity.