Log In Sign Up
Homepage Aviation HistoryDuring the Battle of Britain, a lone German Arado Ar 196 reconnaissance seaplane fought against six RAF Spitfires. And shot one down. 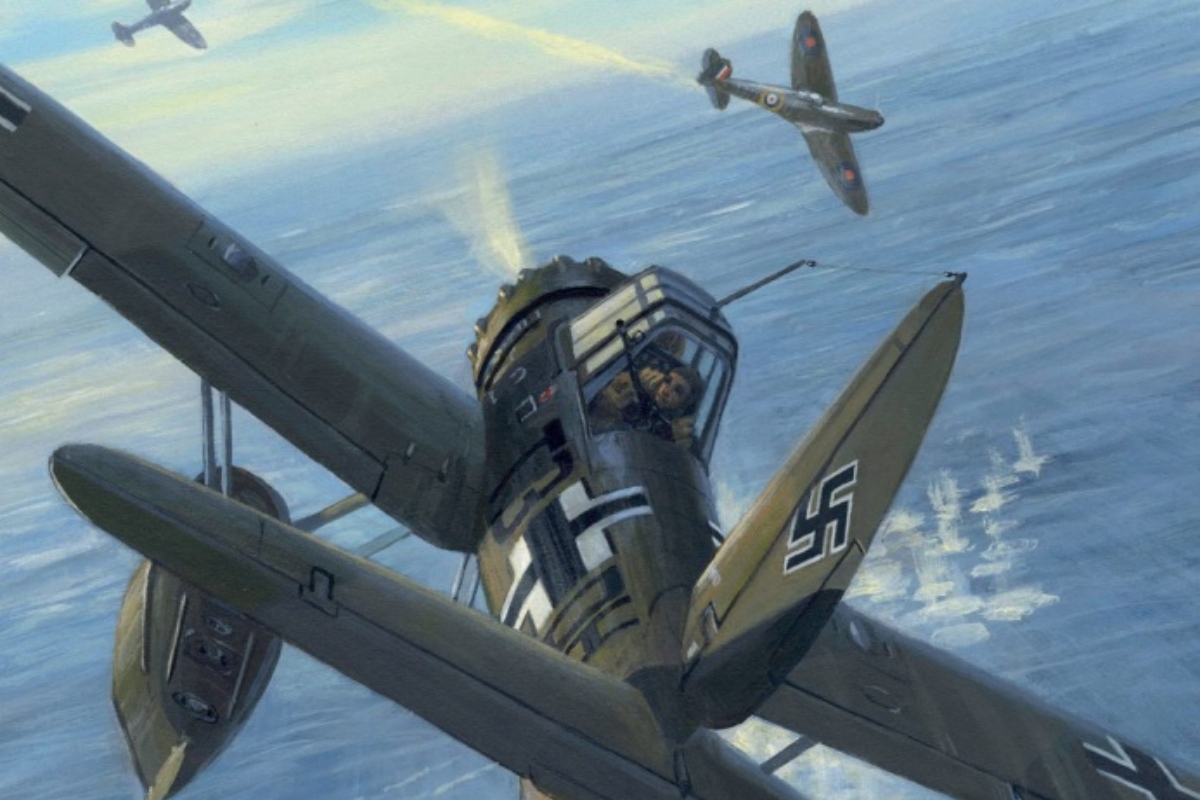 During the Battle of Britain, a lone German Arado Ar 196 reconnaissance seaplane fought against six RAF Spitfires. And shot one down.

The RAF learned that the Ar 196 could be a surprisingly dangerous opponent if flown by an able pilot.

During the Battle of Britain, the Ar 196 shot down Spitfires too.

As told by Peter de Jong in his book Arado Ar 196 Units in Combat, during the late afternoon of Aug. 15, 1940 Staffelkapitän Hauptmann Gerrit Wiegmink and his observer, Leutnant zur See Dietrich Schlenker, were airborne over the Strait of Dover in Ar 196A 2 T3+DH, no doubt looking for one of 75 aircraft lost by the Luftwaffe that day, when suddenly Schlenker spotted ten Spitfires approaching low over the sea. Wiegmink later reported;

‘At dashing speed, the ten Spitfires closed in, assuming a wedge formation and opening fire at 1000 m. Bullets from 80 machine guns were all around us as we made for the French coast at full throttle. Suddenly, I felt a violent beat on my right shoulder. Hit!’

Their assailants were actually six Spitfire Is of No 266 Sqn, scrambled from Manston to intercept an ‘He 115 seaplane’ detected on radar 19 km (12 miles) off Deal. As the main image of this article shows, on that day, however, the RAF learned for the first time that the Ar 196 could be a surprisingly dangerous opponent if flown by an able pilot, which Wiegmink evidently was;

‘When the fighters were at about 600 m, I simply threw the aircraft around, and in a steep turn I headed straight into the charging Engländer, firing at one and keeping it in my sight until it passed three metres over me trailing a long white smoke plume. It broke out of its formation and, rapidly losing altitude, disappeared towards the English coast. I don’t know if it made it.

‘The enemy fighters regrouped and again attacked my aeroplane from behind. I had to fly as low as possible to prevent an attack from below. There were four, five, maybe six attacks. Again I threw the Arado around, smack into the enemy formation. Again and again. My observer must have been killed during the third attack. Until then, he calmly returned fire and still found time to call the distance and position of those enemy aircraft for me as I could not see them myself. In doing so, he had enabled my first counter attacks.

‘The enemy fighters changed tactics. A few took position further back on both of my sides, so I would still have fighters in my neck if I turned towards them. It was hopeless. Already pieces of skin were tearing off the wings. The glass canopy shattered. My head shivered and my hand also jerked.

‘During the battle, I had been approaching two German R Boote, hoping that they would engage the pursuers. My Arado’s engine had also been hit and ran very irregularly. But finally in an abrupt left turn I caught a Spitfire in a right turn from below and shot my ammunition into this opponent. I saw a black smoke plume, and in a flash witnessed the Spitfire going down.

‘My brave Arado, which had kept me in a battle against a tenfold superior enemy for 15 minutes, now gave up. I crashed into the water almost simultaneously with the second Spitfire I had shot down. It all went so fast. I saw how my Arado alighted with one float down. I experienced the splashing of the impact, the roaring whirl of the spray and, suddenly, a dark green veil that engulfed me. The Arado turned over, going under water immediately but held up for a few seconds by the least shot up float. This was enough time for me to free myself, and already almost unconsciously I must have crawled through the shot up canopy. The float was still afloat, but when I wanted to cling to it, it sank.

‘Twenty minutes later I was picked up by one of the R Boote. A sailor dressed my shoulder wound and found that I also had a wound in the back of my head.’

Schlenker was probably already dead when the floatplane crashed. Sgt Frederick Hawley in Spitfire I N3189 failed to return that day, shot down by Wiegmink, who also claimed another Spitfire damaged.

Arado Ar 196 Units in Combat is published by Osprey Publishing and is available to order here. 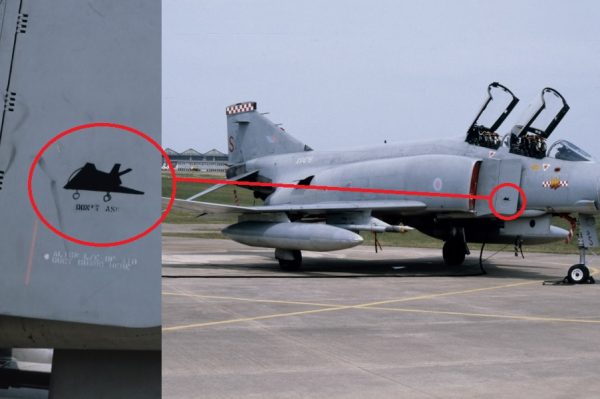