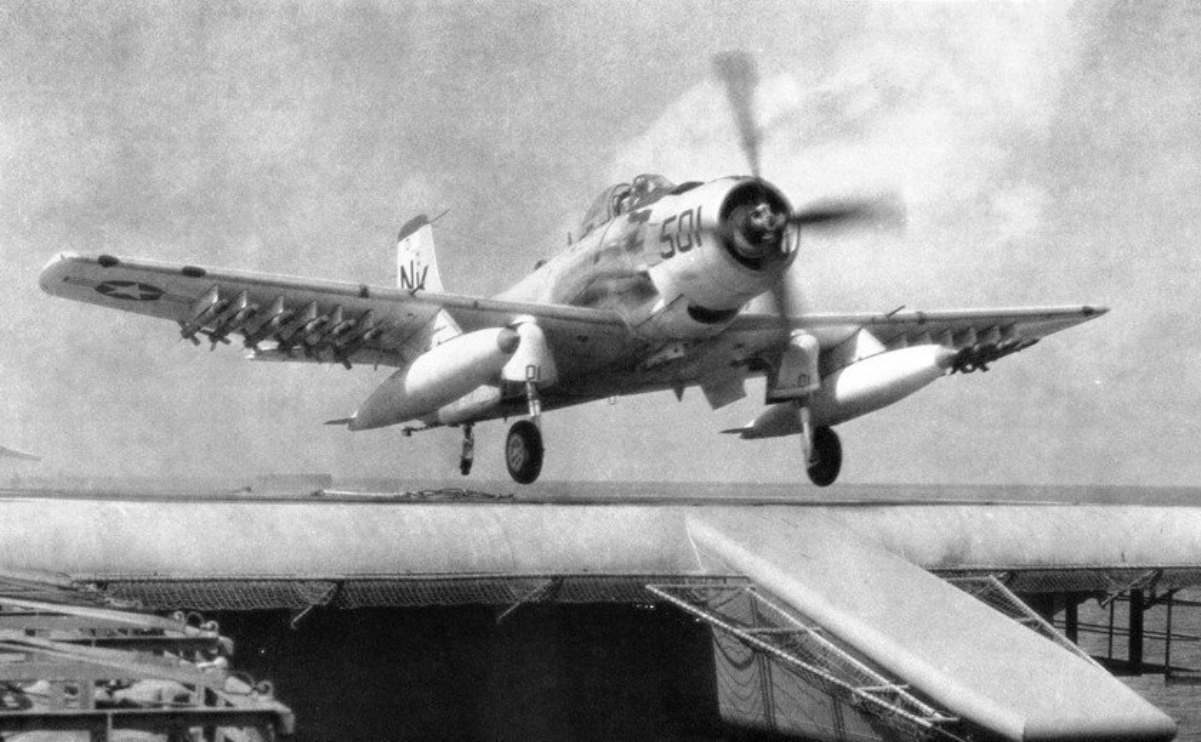 The airplane that became the AD (later redesignated A-1) Skyraider evolved from a Navy decision in 1943 to combine the World War II dive-bombing and torpedo missions in one aircraft. Built around a barrel-like fuselage, it possessed rigid lines that made it anything but graceful in appearance. However, it emanated power and could carry 8,000 lb. of ordnance, more than a World War II B-17 Flying Fortress.

‘This is a true story. During a Fleet Week in New York City (I don’t know if they were calling it Fleet Week back then), a USN aircraft carrier was docked as part of the festivities, and an airshow was being performed from the ship for a crowd gathered on the pier,’ Jim Howland, Technical Staff at US Firm Specializing in “stealth” Test & Measurement and Large Test Facilities for Military Systems, recalls on Quora. ‘An A-1 Skyraider, loaded to the gills with dummy bombs, rocket pods, drop tanks, etc., the way they did, was lined up with the F-4s, A-7s, A-4s, etc, presumably to launch and do some pretend bombing and CSAR runs on the Hudson.

‘As you all know, every airshow has a narrator. At this particular show, it was some young Public Affairs jg reading a script, while positioned somewhere on the carrier that did not afford him a view of the flight deck.

‘So, when the Spad’s turn came and was getting hooked up to the catapult, he read from his script, noting this was the last piston engined combat plane in the Navy’s inventory, its heroic service in Korea and then Vietnam, … and its astonishing capacity for underwing stores.

‘The line in his script went something like this: “Amazingly, the single-seat, single-engine Skyraider can carry a heavier ordnance load than the fabled B-17 of World War II…”

‘At that moment, the Spad launched, but the cat malfunctioned. So, the pilot went into his emergency procedures: first thing, obviously, is to lighten the aircraft, so just a couple hundred feet past the bow of the carrier, he jettisoned his entire impressive load of underwing ordnance.’

‘The narrator, seeing none of this, carried on with his script: 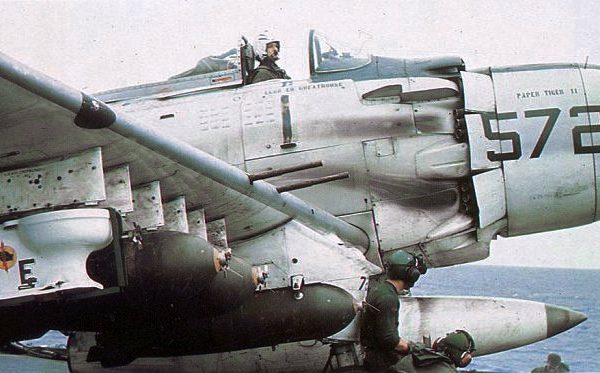 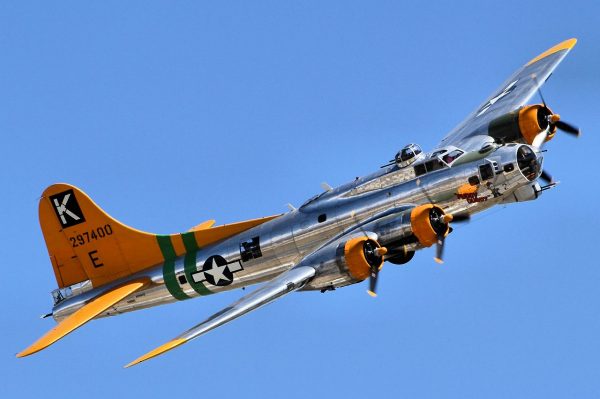 A Mighty Fortress: why the Boeing B-17 is the best bomber ever built