Log In Sign Up
Homepage Aviation HistoryDuring a British raid over the Ruhr in 1943 a Luftwaffe night fighter shot down a RAF Halifax. The resulting huge blast shot down two RAF Stirlings too. 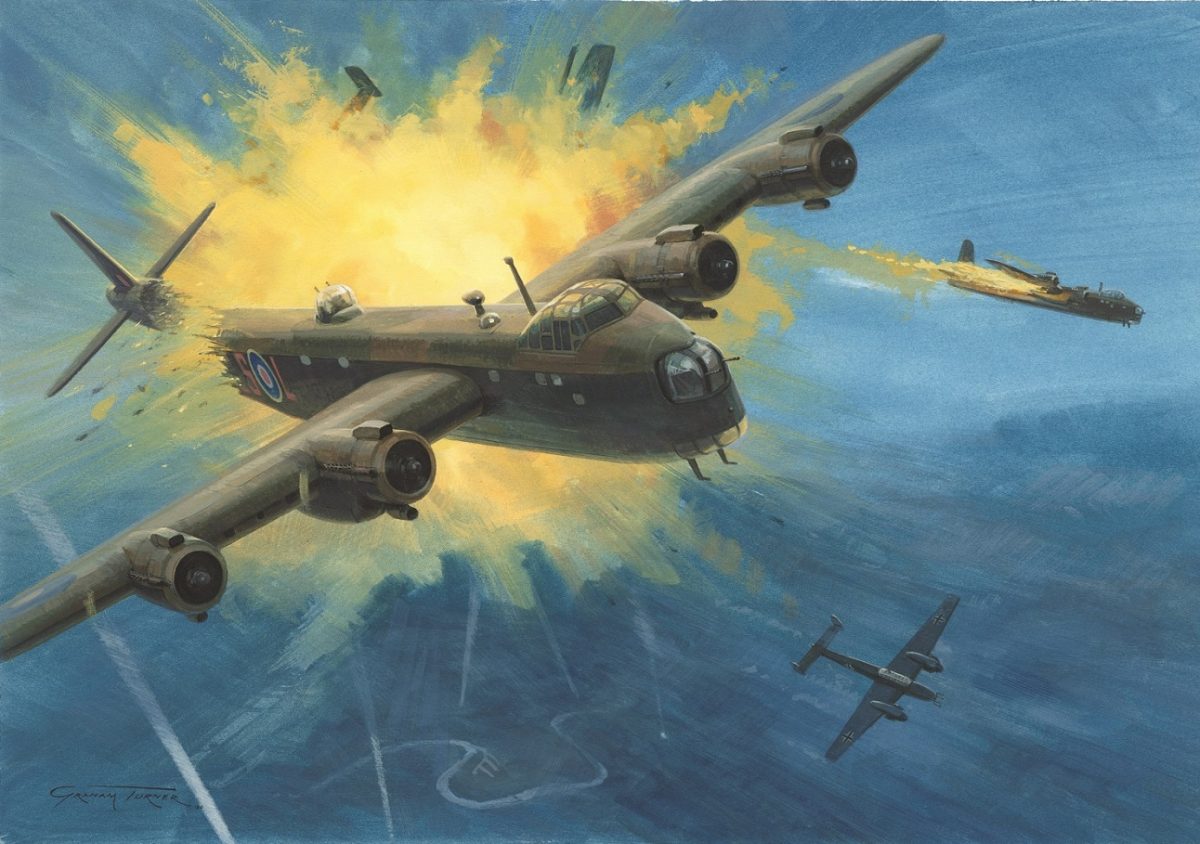 The 77 Squadron Halifax II (KN-D, JB837) piloted by Sgt R. Lewis was attacked by a night fighter at 17,000ft, and blew up in an almighty explosion.

Between March and July 1943, RAF Bomber Command undertook its first concentrated bombing campaign, the Battle of the Ruhr, whose aim was nothing less than the complete destruction of the industry that powered the German war machine.

Often overshadowed by the famous ‘Dambusters’ single-raid attack on the Ruhr dams, the Battle of the Ruhr proved much larger and much more complex. The mighty, industrial Ruhr region contained not only some of the most famous and important arms makers, such as the gunmakers Krupp of Essen, but also many other industries that the German war economy relied on, from steelmakers to synthetic oil plants.

Being such a valuable target, the Ruhr was one of the most heavily defended regions in Europe.

The image (taken from the book The Ruhr 1943, written by Richard Worrall and illustrated by Graham Turner) in this post depicts an incident following a British air raid.

After several British aircraft had completed their bombing of Düsseldorf on May 25–26 and were leaving the target area, heading for Jülich near the Dutch–German border, the 77 Squadron Halifax II (KN-D, JB837) piloted by Sgt R. Lewis was attacked by a night fighter at 17,000ft, and blew up in an almighty explosion.

With debris going in all directions, the huge blast brought down two Stirling IIIs flying nearby, one from 7 Squadron (MG-B, EF361) piloted by P/O J.E.G.F. Berthiaume (RCAF) and the other skippered by F/O I.S. Thomson (RCAF) of 15 Squadron (LS-L, BF534), which had its tail sliced clean off. There were no survivors, and six out of the 18 who perished were from the Royal Canadian Air Force.

These were three of the 27 aircraft lost on this operation, which ultimately was unsuccessful because the Pathfinders found layer cloud had obstructed the aiming-point. With the marking being inaccurate, only a few scattered fires occurred in Düsseldorf and the nearby town of Neuss.

The Ruhr 1943 is published by Osprey Publishing and is available to order here. 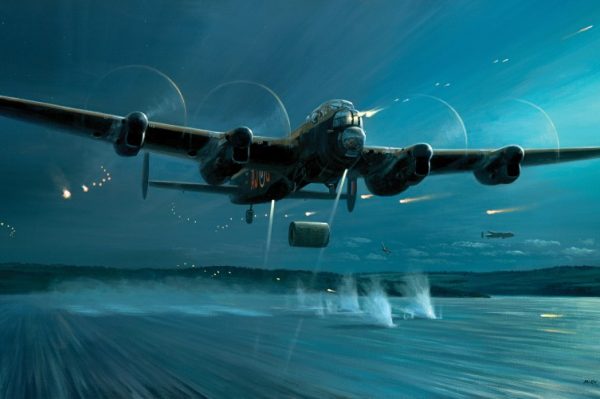 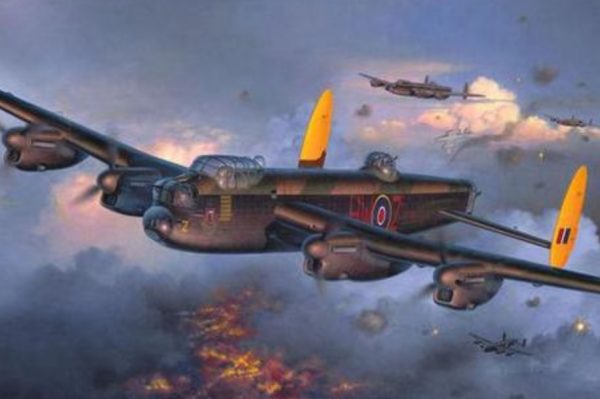 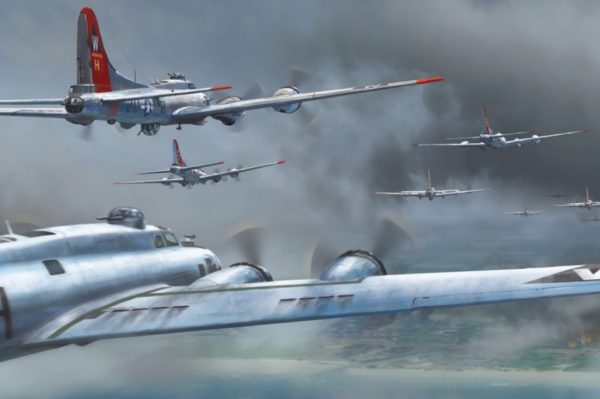