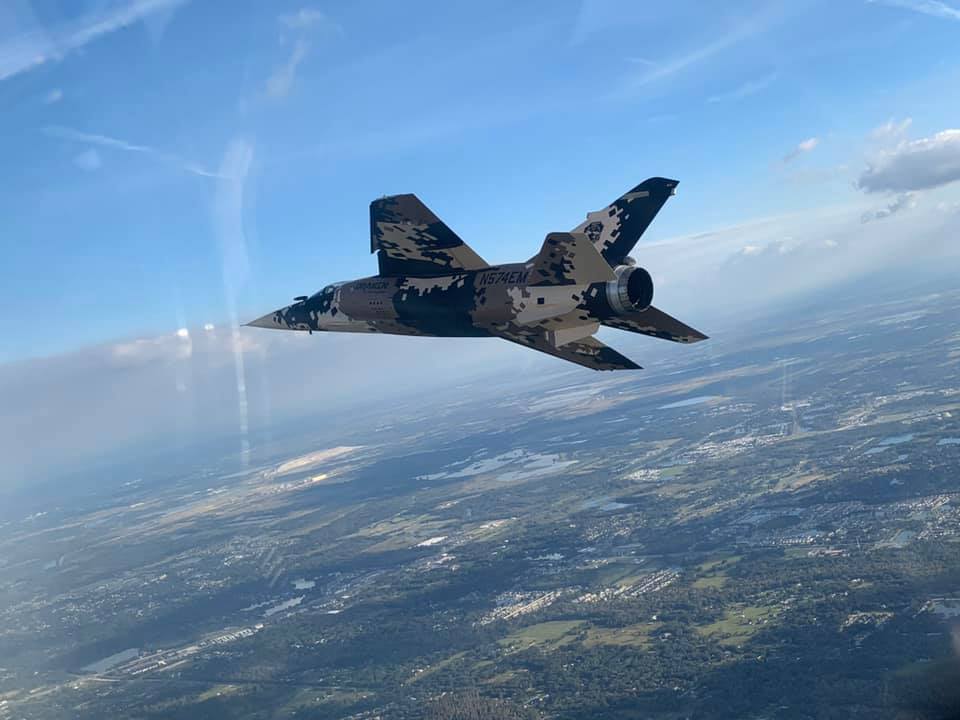 Taken on Nov. 22, 2019 three out of four of the cool photos in this post show Draken International’s first Mirage F1M taking flight by the fleet’s Chief Pilot, Catfish.

The aircraft involved in the flight was Mirage F1 574. Draken unveiled 574 in her new, striking paint scheme last month.

The Dassault Mirage F1M is a supersonic radar equipped fighter and attack aircraft designed and manufactured by Dassault Aviation.

Draken acquired all but one of its Mirage F1s from Ejercito del Aire (Spanish Air Force). Only Mirage F1B N552EM/522 is a former Armée de l’Air (French Air Force) example (which was registered by the service as AdlA 509). The aircraft was bought by South African defense contractor Paramount Group, transferred to Paramount Systems USA at Fort Worth (TX) and then supplied to Draken International. According to Scramble Magazine the reason why this happened is not clear yet.

The Spanish Air Force completed a modernization upgrade to the fleet in the late 1990s.  The project included a revised cockpit with color LCDs and a Smart HUD from Sextant Avionique, a Sextant inertial navigation system with GPS interface; NATO-compatible Have Quick 2 secure communications; Mode 4 digital IFF; a defensive aids suite; and flight recorders. The radar was upgraded to Cyrano IVM standard, adding sea search and air to ground ranging modes.

Draken International has created a new standard in aviation service capabilities for all branches of the US Military, Department of Defense and allied militaries globally.

With a fleet of 150 tactical fighter aircraft, Draken owns and operates the world’s largest commercial fleet of tactical ex-military aircraft. Draken supports military training objectives around the globe, providing tremendous cost savings over the use of traditional military fighter assets. 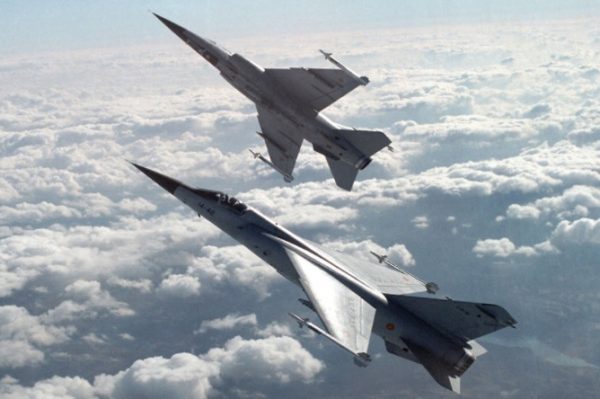 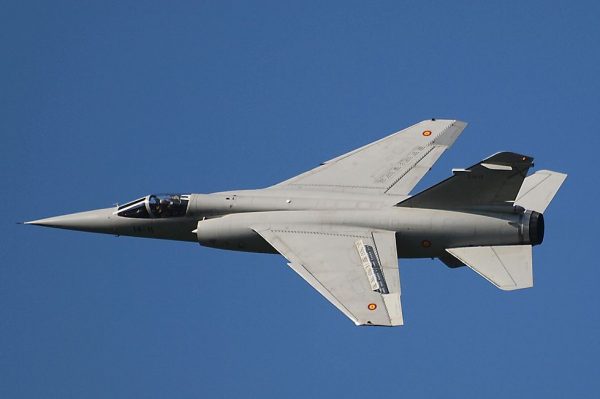 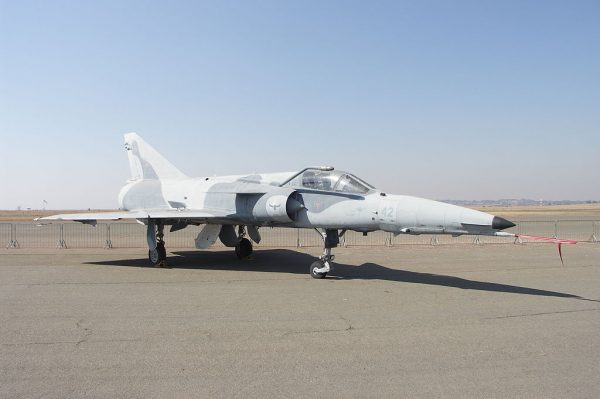