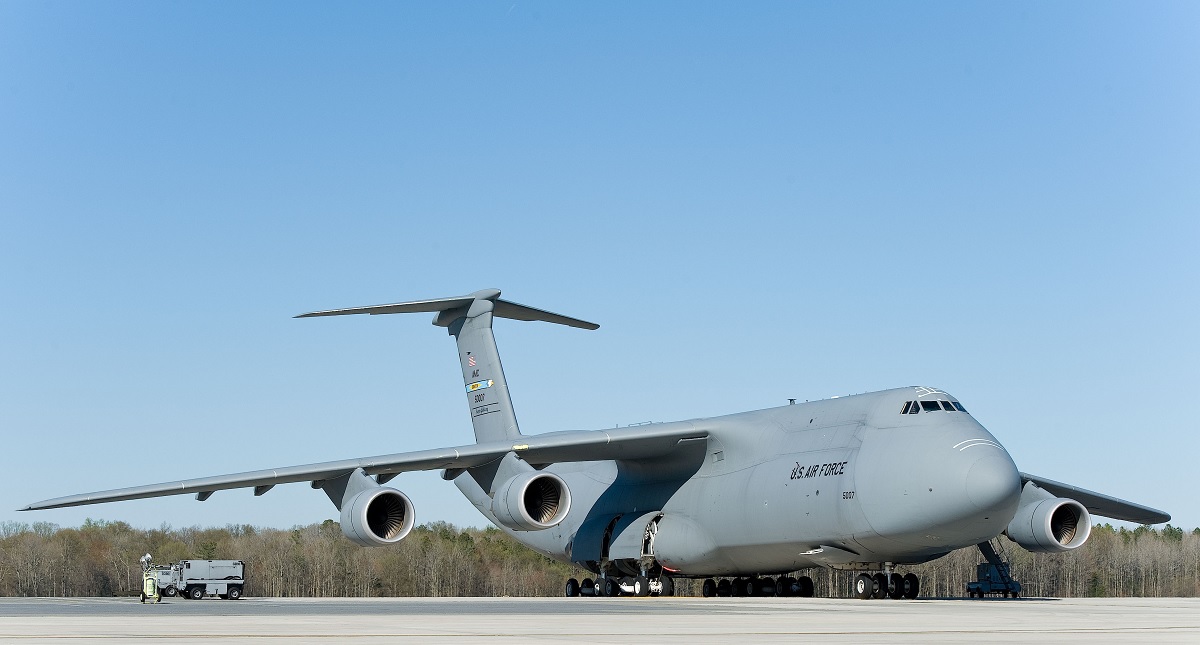 On Jul. 17, 2017 eighteen Lockheed C-5M cargo aircraft assigned to Dover Air Force Base (AFB) have been grounded for inspections following an incident at Naval Station Rota, Spain, whereby a C-5M had a nose gear locking issue while landing.

The first incident occurred on May 23 at Rota, Spain as well. In that case, as reported by Delaware State News, the aircraft remained stuck on the runway after crew and passengers deplane. The Air Mobility Command (AMC) said the airfield returned to a mission capable status in 12 hours on a day when more than double the average air traffic was transiting Rota and several critically important missions hung in the balance, according to military officials.

“Aircrew safety is always my top priority and is taken very seriously,” said Gen. Carlton D. Everhart II, AMC commander in a press release. “We are taking the appropriate measures to properly diagnose the issue and implement a solution.”

Inspections will occur to ensure the proper extension and retraction of the C-5 nose landing gear. During the C-5 stand-down at Dover, AMC will work to ensure worldwide mission requirements are minimally impacted. Eighteen C-5 aircraft are assigned to Dover AFB. There are 54 C-5 aircraft in the Air Force fleet. The stand-down only impacts Dover AFB. 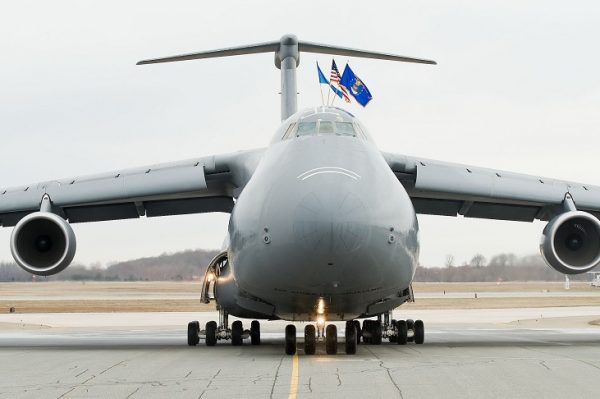