Log In Sign Up
Homepage Aviation HistoryDid you know this Marine Aviator scored the last recorded USMC air-to-air kill and he did it while he was flying a USAF F-15C Eagle? 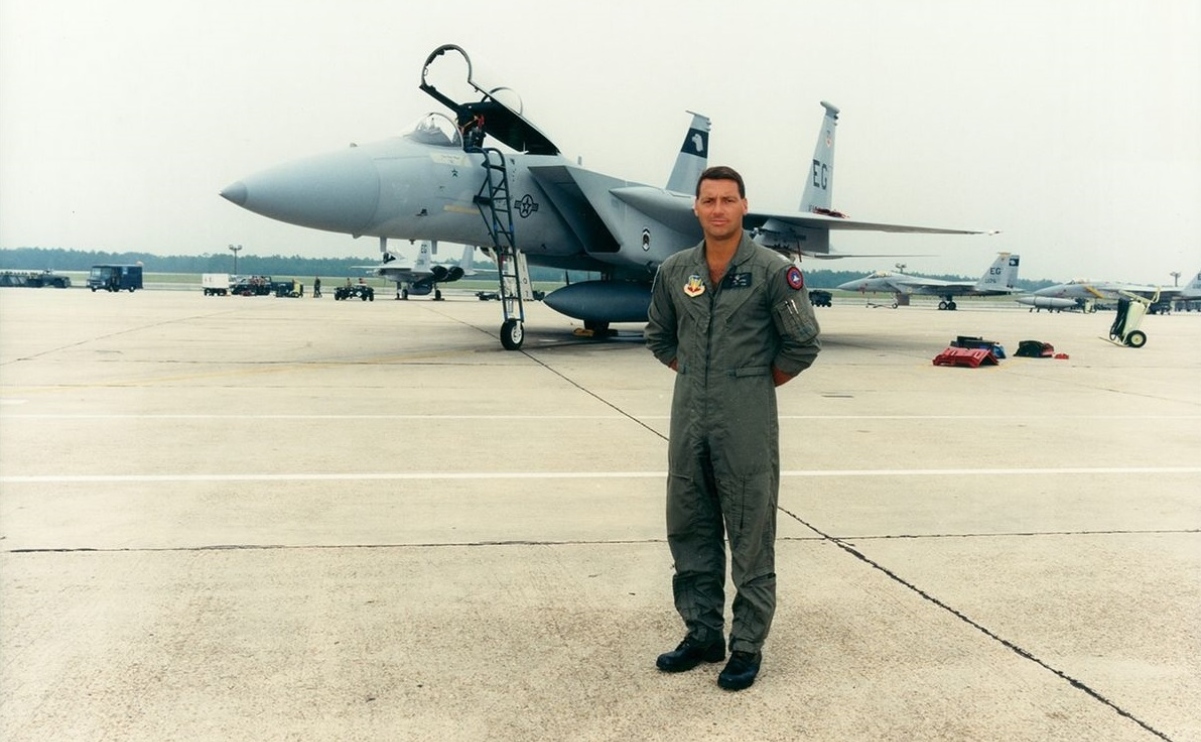 Did you know this Marine Aviator scored the last recorded USMC air-to-air kill and he did it while he was flying a USAF F-15C Eagle?

An F-15C has a unique story in its past.

Captain Magill was one of four weapons experts within the squadron and was entrusted with leading the first daylight mission for the unit. The F-15s provided air cover for a strike package against Al Taqaddum and Al Assad airfields.

After refueling with a KC-135, an E-3 Sentry alerted the captain to the presence of two MiG-29 Fulcrums near their target area. He split his flight into two four-ship formations using the call signs ZEREX and CITGO respectively. CITGO continued with their primary cover mission toward Al Taqaddum and Al Assad while Captain Magill’s ZEREX flight turned towards the Fulcrums.

The aircraft in Captain Magill’s formation had just picked up the enemy aircraft on radar when surface-to-air missile threat warnings went off. The four F-15s released their wing tanks and took evasive maneuvers while deploying chaff and flares. The maneuvers succeeded in defeating the SAM radar locks.

As soon as the SAM’s were no longer a threat ZEREX flight regrouped and resumed stalking the Iraqi Fulcrums.

Captain Magill and his wingman thought they had caught the two Fulcrums off guard, when the MiG-29s suddenly began maneuvering and turned aggressively toward their formation. However, the MiGs were unaware of the F-15s that were now tracking them; they had their sights on a different target, a Navy F-14 Tomcat. Unknown to the doomed Iraqi pilots, they had just gone from hunter to hunted.

Captain Magill and his wingman, Captain Rhory “Hoser” Draeger, carefully maneuvered their aircraft into firing position while the remainder of ZEREX flight provided cover. Captain Draeger was first to get a solid radar lock and fired a single AIM-7 Sparrow at the lead MiG.

Immediately after Captain Draeger’s shot, Captain Magill fired his own Sparrow at the MiG’s wingman. Initially fearing that his missile had malfunctioned, he quickly fired a second AIM-7 to ensure that his targeted MiG would not escape.

Despite his fears, Magill’s first missile had not malfunctioned. It properly tracked and struck the second Fulcrum’s right wing. His second hastily-fired Sparrow impacted the center of the expanding fireball, obliterating it. Magill’s victory was the first and only Marine air-to-air kill of the war and the last aerial victory earned by a Marine aviator since the Vietnam War.

Captain Magill’s aircraft, F-15C 85-0107, performed its air superiority mission with the 44th Fighter Squadron at Kadena Air Base in the following years.

It proudly bore a green “kill” star below the left-side canopy rail for the 1991 mission – a lasting testimony of the skill and dedication of American service members. 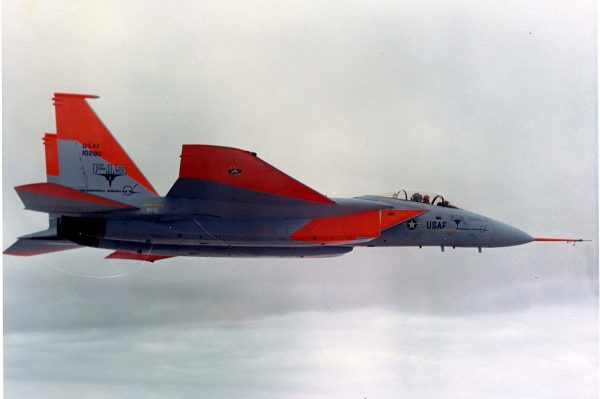 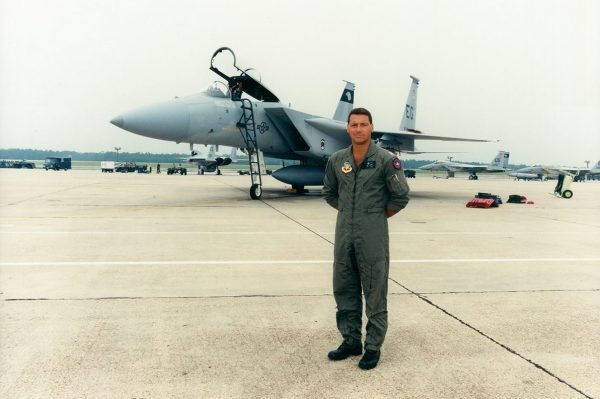 This Marine Aviator scored the last recorded USMC air-to-air kill. And yes, he did it while he was flying a USAF F-15C