Log In Sign Up
Homepage Aircraft CarriersDid you know this is the Most Famous Ramp Strike in Movie History?

George Duncan ramp strike has been used in several films including Men of the Fighting Lady, Midway, and The Hunt for Red October

The Panther was engulfed in fire, and sailors pulled Capt. Duncan from the flaming wreckage. He was badly burned but was back flying in six months.

Noteworthy the footage of Duncan’s ramp strike has been used in several movies including Men of the Fighting Lady (realistically as an F9F), Midway (where the SBD Dauntless flown by Charlton Heston morphs into an SB2C Helldiver in the groove and crashes as Duncan’s Panther), and The Hunt for Red October (standing in for an F-14 Tomcat). 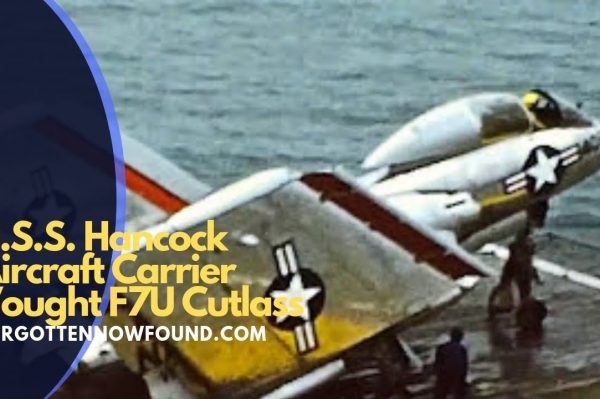 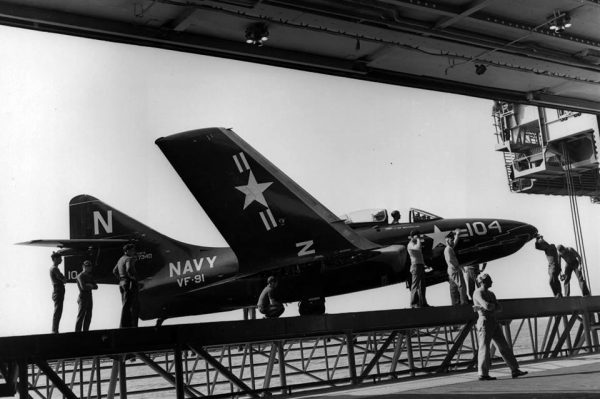