Log In Sign Up
Homepage Cold War EraDid you know the SR-71 Blackbird Crew Members Survival Kit included a very rare Aluminum Gun (the Gun was made in Aluminum to keep it Lightweight)? 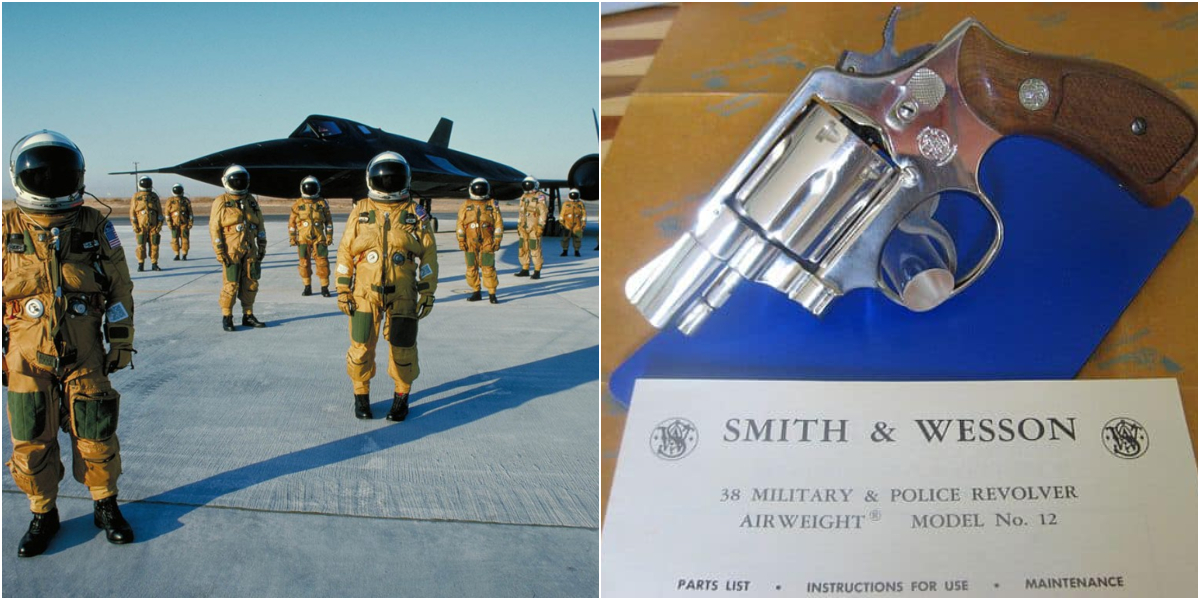 In fact, although no SR-71 was ever shot down, Blackbird’s pilots and RSOs had a survival kit fitted with several non-traditional items.

The gun included in the SR-71 survival kit was a very rare aluminum gun: the gun was made in aluminum to keep it lightweight.

Another item that was carried in the pressure suite (not in the survival kit that was in the ejection seat) was a sealed envelope that the SR-71 crews were supposed to give to anyone who was causing them trouble. My father Butch Sheffield gave the sealed envelope to the base commander in South Korea when they were upset about having an SR-71 land on their tiny base. We are not sure what was in that envelope or what it said but the base commander smiled and then was compatible and willing to do anything to make the crew comfortable. 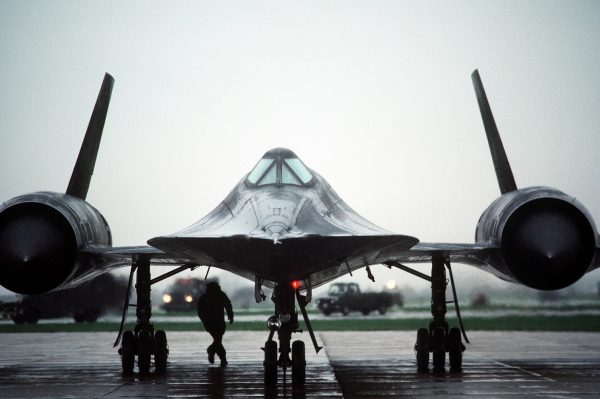 Did you know the SR-71 cockpit glass was made of 1.25-inch thick solid quartz? 9 amazing facts about the legendary Blackbird