Log In Sign Up
Homepage Aviation HistoryDid you know that with 3,150 aircraft, 5,900 engines and 340,000 pieces of aircraft 309 AMARG could be the second largest air force in the world? 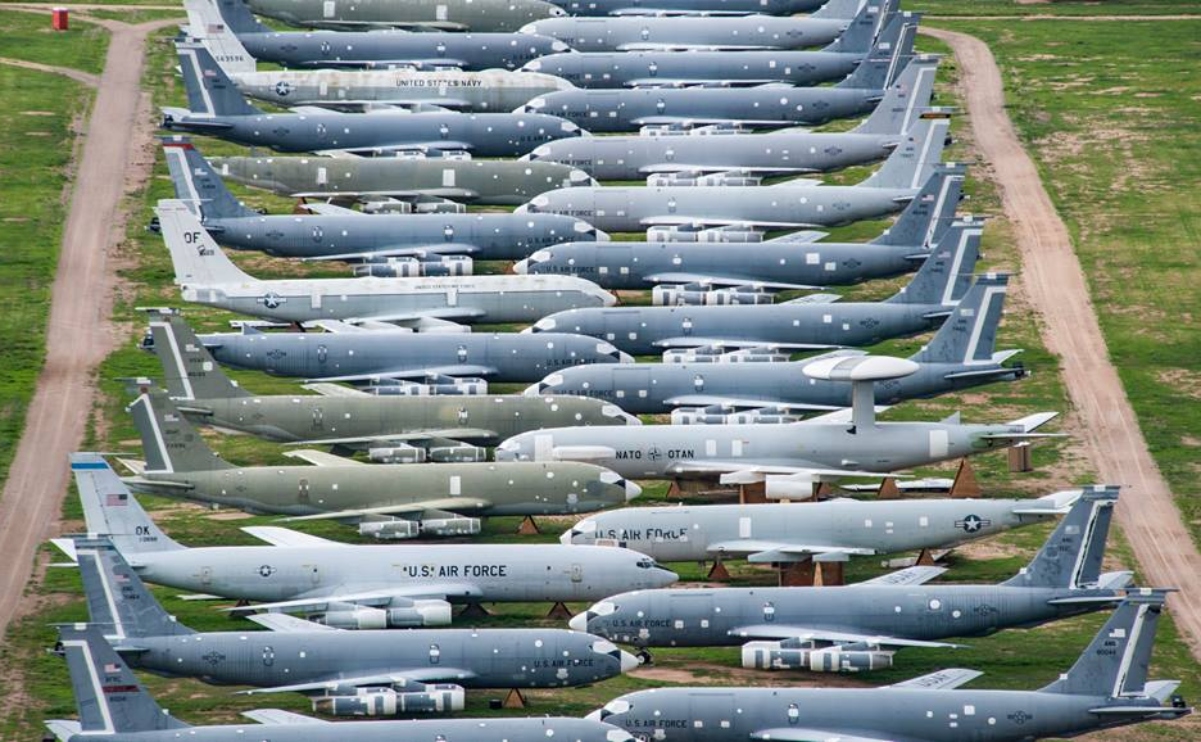 Taken at Davis-Monthan Air Force Base (AFB), Ariz., the incredible photos in this post show some of the more than 3,150 retired aircraft stored at the US Air Force (USAF) “Boneyard,” the 309th Aerospace Maintenance and Regeneration Group (309 AMARG).

The 309 AMARG is a one-of-a-kind specialized facility within the Air Force Materiel Command structure. 309 AMARG provides critical aerospace maintenance and regeneration capabilities for Joint and Allied/Coalition warfighters in support of global operations and agile combat support for a wide range of military operations.

Immediately after World War II, the Army’s San Antonio Air Technical Service Command established a storage facility for B-29 and C-47 aircraft at Davis-Monthan AFB. Today, this facility is the 309 AMARG, which has grown to include more than 3,150 aircraft, 5,900 engines and 340,000 pieces of aircraft production tooling from the Air Force, Navy-Marine Corps, Army, Coast Guard, and several federal agencies including NASA. America’s “Airpower Reservoir,” the 309 AMARG, celebrated 75 years on Apr. 1, 2021.

Davis-Monthan Air Force Base was chosen because of Tucson’s low humidity, infrequent rainfall, alkaline soil and high altitude of 2,550 feet (780 m), reducing rust and corrosion. The hard soil makes it possible to move aircraft around without having to pave the storage areas.

Most are used for “cannibalization,” sources of parts for operational aircraft. Even if that aircraft type has been decommissioned, there are common parts which still might be useful. Still others are simply awaiting eventual disposal and recycling.

Incredibly its 3,150 aircraft would make of the 309 AMARG the second largest air force in the world (with USAF ranking at number one). 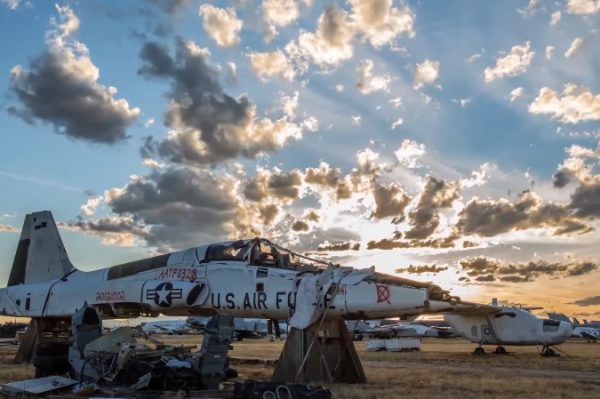 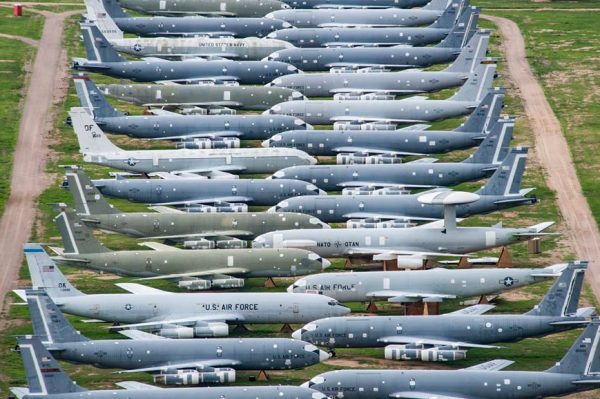 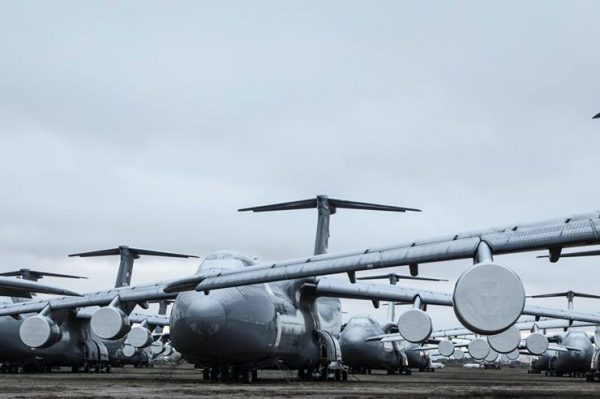