Log In Sign Up
Homepage Cold War EraDid you know that Soviet helicopter crews’ survival kit during invasion of Afghanistan featured an almost medieval kit with a steel breastplate, greaves for the legs and vambraces on the arms? 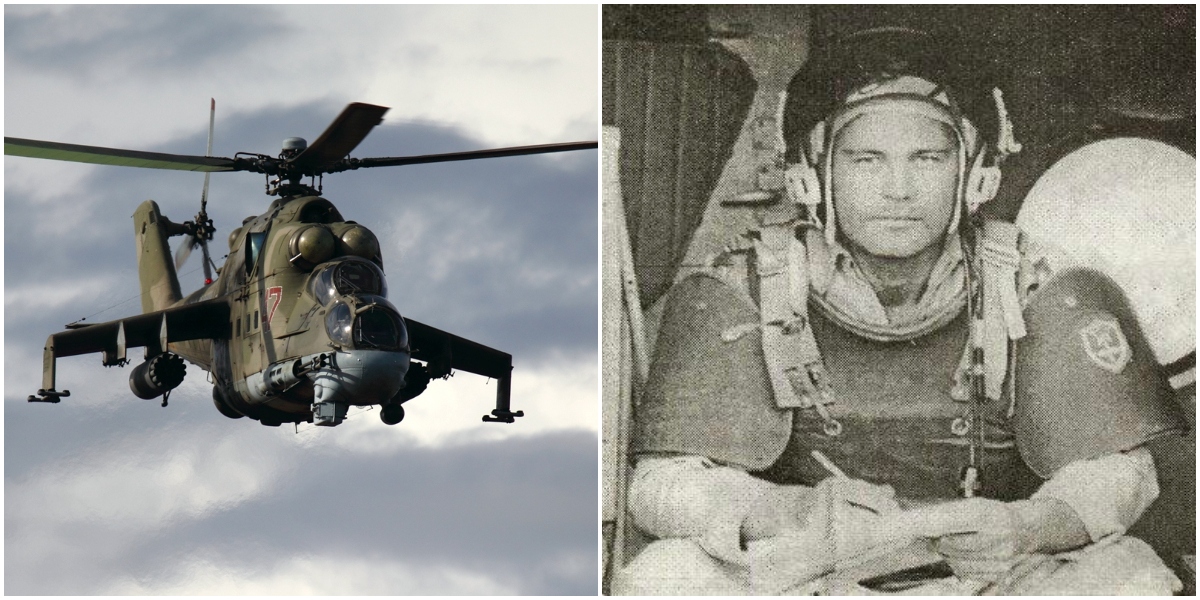 Did you know that Soviet helicopter crews’ survival kit during invasion of Afghanistan featured an almost medieval kit with a steel breastplate, greaves for the legs and vambraces on the arms?

Unsurprisingly, this almost medieval kit was immediately rejected as too hot, heavy and cumbersome.

The Soviet Union’s invasion of Afghanistan was fought as much in the air as on the ground. From the high-level bombing raids that blasted rebel-held mountain valleys, to the Mi-24 helicopter gunships and Su-25 jets that accompanied every substantial army operation, Soviet control of the air was a crucial battlefield asset.

But this was not a wholly one-sided conflict.

As told by Mark Galeotti in his book Afghanistan 1979–88 Soviet air power against the mujahideen, even before the Afghan rebels began to acquire man-portable surface-to-air missiles such as the controversial US ‘Stinger,’ they aggressively and imaginatively adapted. They learnt new techniques of camouflage and deception, launched daring raids on airbases to destroy aircraft on the ground, and even set up ambushes against low-level attacks.

While every effort was made to protect the aircraft, from the armour plating on the Mi-24 and Su-25, to the countermeasures deployed to decoy missiles, it was inevitable that there would be casualties in flight and crashes.

There was inevitably a trade-off between protection and convenience, something as true of the experiments with thick bulletproof glass in portholes to the body armour proposed for helicopter crews in 1980. This almost medieval kit comprised a steel breastplate, greaves for the legs and vambraces on the arms. Unsurprisingly, it was immediately rejected as too hot, heavy and cumbersome, although some would use the later BZh-1 set with titanium breastplate and shoulder guards.

Instead, helicopter crews and some ground-attack pilots would occasionally wear the 6B2 vest – which was still an ungainly 5kg – not least in winter when it doubled as cold-weather gear, and the ZSh-3B armoured flight helmet. Even their coveralls were changed, first to replace a synthetic that would melt when exposed to fire, and from 1984 they wore camouflage instead of their distinctive light blue.

This last was specifically in case they were shot down and needed concealment. Just as with medical evacuations, Afghanistan saw the Soviets take search and rescue (SAR) much more seriously than in the past. There were SAR helicopter teams on permanent stand-by at Kabul, Bagram, Shindand and Kandahar, and fixed-wing and rotor assets alike would regularly be diverted to try and locate, protect and extract downed airmen.

Just in case, flight crews were issued not only survival kits but also PM pistols. These were poorly regarded for their lack of range and authority, though. Many flight crew would replace them with TT Tokarev or APS Stechkin pistols or with Western pistols bought on the black market or looted from dead rebels, with 9mm Beretta 92 and .45 Colt M1911s being especially favoured. Increasingly, they would also acquire the AKS-74U assault carbine version of the standard AK-74 rifle, appreciating its shorter length. Many would also replace one of the water flasks in their survival kit with four RGD-5 hand grenades – it was a common pledge, even if only rarely executed, that the last one would be saved to ensure the airman was not captured by the rebels.

Afghanistan 1979–88 Soviet air power against the mujahideen is published by Osprey and is available to order here. 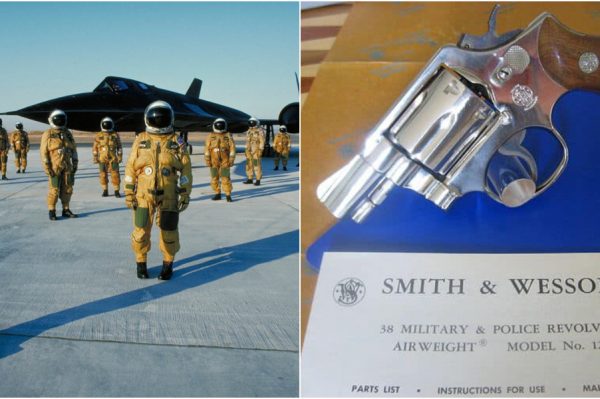 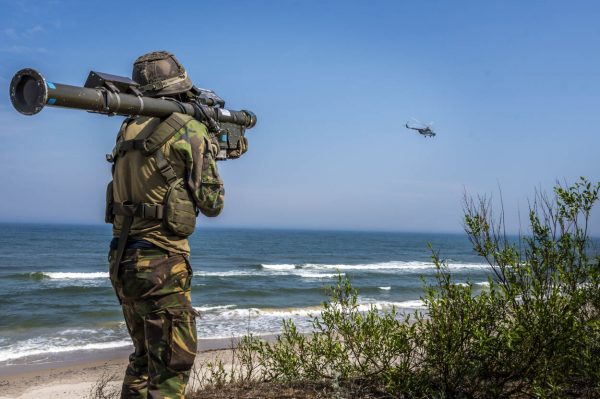 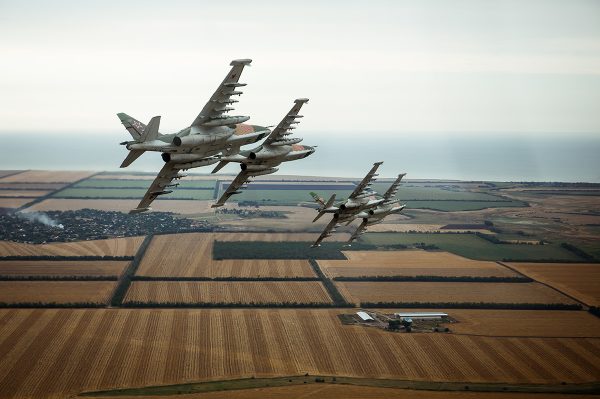