Log In Sign Up
Homepage Cold War EraDid you know that NASA YF-12C was actually an SR-71 with a bogus A-12 tail number? 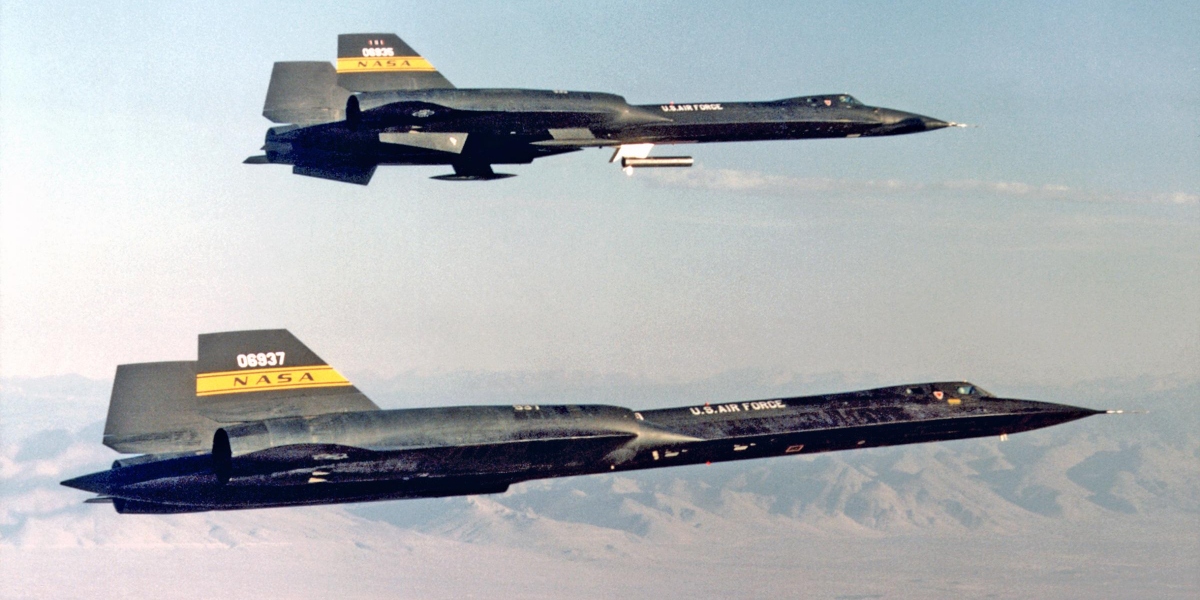 Taken in 1975, the interesting photos in this post show NASA Blackbirds carrying the so called ”coldwall” heat transfer pod on a pylon beneath the forward fuselage.

The Blackbirds portrayed in these photos are usually referred to as YF-12s, but actually one of them was an SR-71 as Linda Sheffield Miller (Col Richard (Butch) Sheffield’s daughter, Col. Sheffield was an SR-71 Reconnaissance Systems Officer), who runs Habubrats Facebook page, told to The Aviation Geek Club: ‘In case anybody asked the pictures with the two NASA Blackbirds the one on the top is a YF-12 but the one on the bottom is an SR-71!

‘Another interesting thing about those pictures is that NASA was not allowed to have an SR-71 but they did and they passed it off as a YF-12!

The coldwall project, supported by Langley Research Center, consisted of a stainless steel tube equipped with thermocouples and pressure-sensors. A special insulating coating covered the tube, which was chilled with liquid nitrogen. At Mach 3, the insulation could be pyrotechnically blown away from the tube, instantly exposing it to the thermal environment. The experiment caused many inflight difficulties, such as engine unstarts, but eventually researchers got a successful flight.

Noteworthy the Flight Research Center’s involvement with the YF-12A, an interceptor version of the Lockheed A-12, began in 1967. Ames Research Center was interested in using wind tunnel data that had been generated at Ames under extreme secrecy. Also, the Office of Advanced Research and Technology (OART) saw the YF-12A as a means to advance high-speed technology, which would help in designing the Supersonic Transport (SST).

Given that the US Air Force (USAF) needed technical assistance to get the latest reconnaissance version of the A-12 family, the SR-71A, fully operational, the service offered NASA the use of two YF-12A aircraft, 60-6935 and 60-6936.

The SR-71 differed from the YF-12A in that the YF-12A had a round nose while the SR-71 had its chine carried forward to the nose of the airplane. There were other differences in internal and external configuration, but the two aircraft shared common inlet designs, structural concepts, and subsystems. 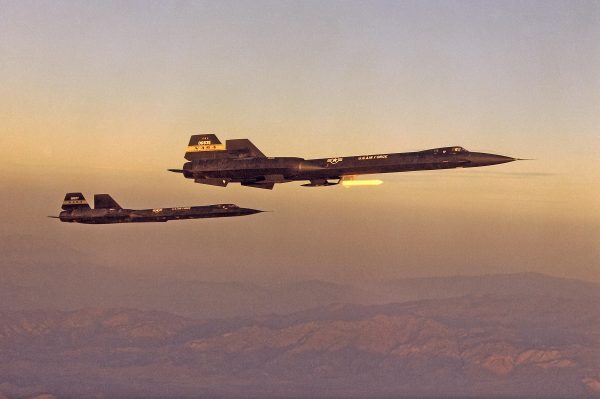 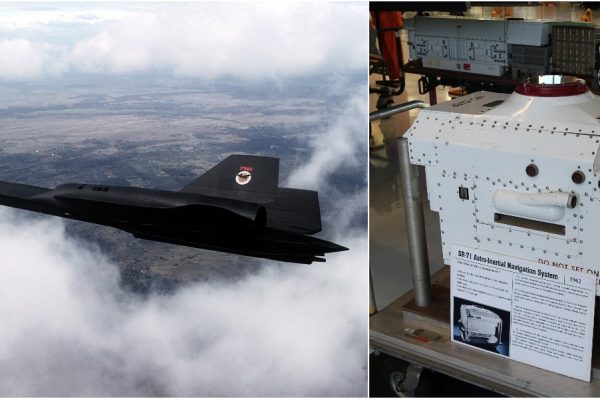