The developmental testing of the Small Diameter Bomb II (SDB II) has been completed, Raytheon declared on Apr. 19.

Government testing is on schedule to conclude this year and Raytheon has also started work on the SDB II second production lot.

During developmental testing, pilots dropped 44 SDB II bombs and tested them in all modes of operation. The weapon destroyed maneuvering targets in adverse weather and demonstrated third-party control through a datalink. It also chose the correct target from among decoys and, as the video in this post shows, proved compatibility with the F-15E Strike Eagle.

The weapon gives pilots the ability to destroy moving targets on the battlefield. Its seeker detects, classifies, tracks and destroys targets, even in adverse weather conditions from standoff ranges.

The seeker works in three modes to provide maximum operational flexibility: millimeter wave radar to detect and track targets through weather, imaging infrared for enhanced target discrimination and semi-active laser that enables the weapon to track an airborne laser designator or one on the ground.

The SDB II bomb’s tri-mode seeker can also peer through battlefield dust and debris, giving the warfighter a capability that’s unaffected by conditions on the ground or in the air.

The weapon can fly more than 45 miles to strike mobile targets, reducing the amount of time that aircrews’ spend in harm’s way. Its small size enables the use of fewer aircraft to take out the same number of targets as previous, larger weapons that required multiple jets. The SDB II bomb’s size has broader implications for the warfighter and taxpayers, as it means fewer attacks with less time spent flying dangerous missions. 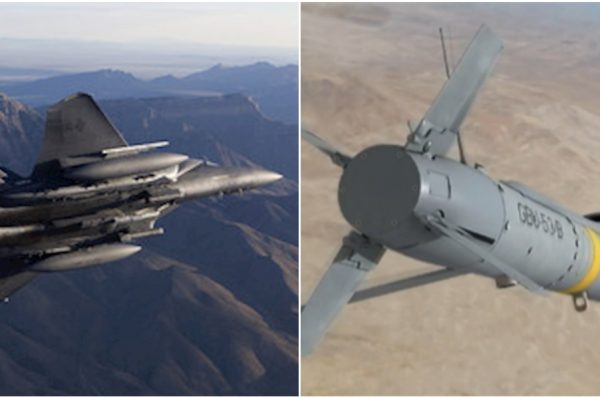 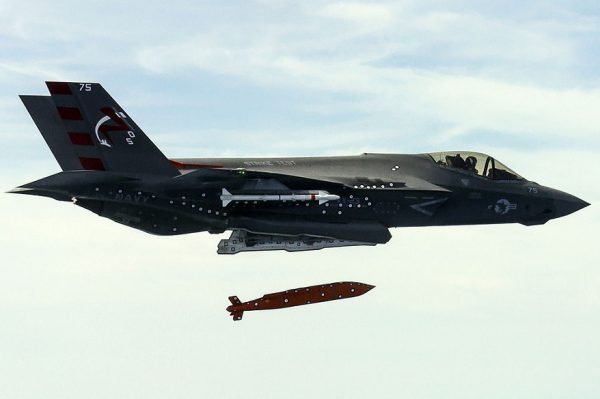 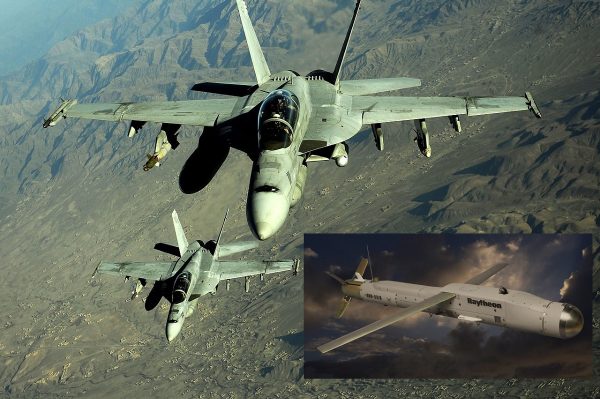