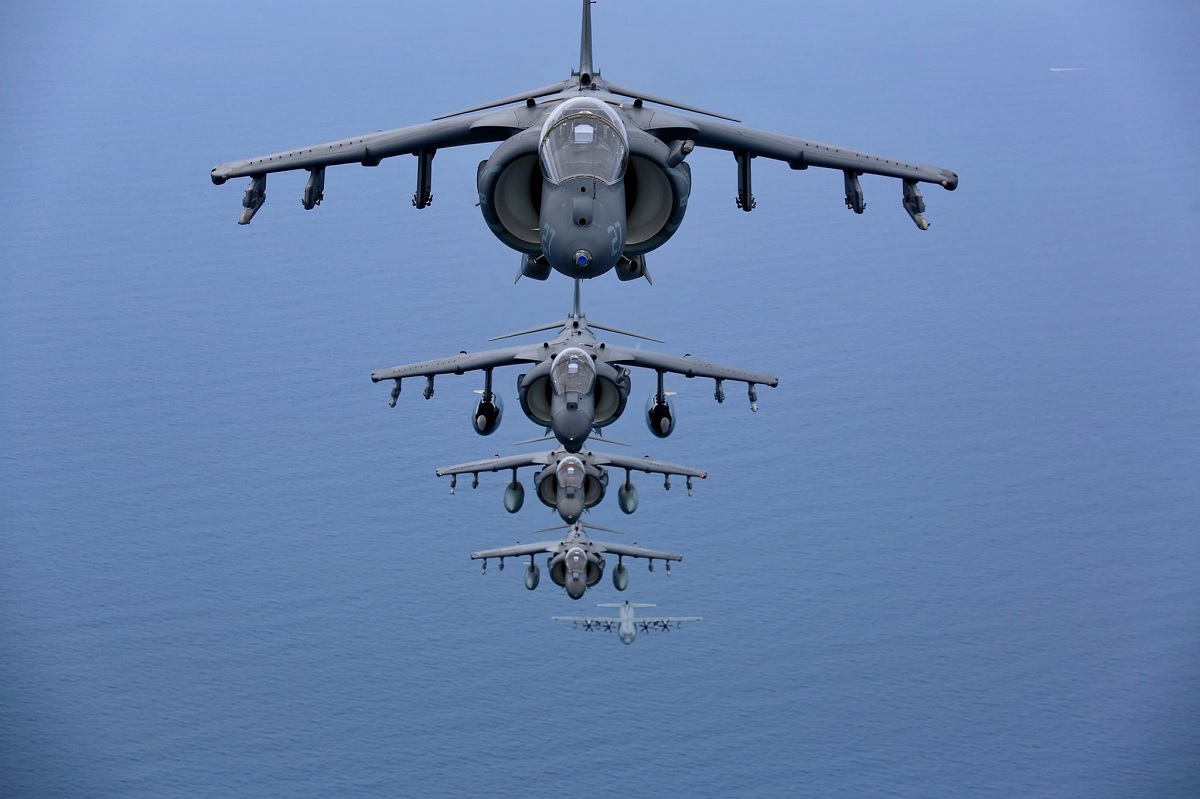 Despite facing retirement within this decade, USMC AV-8B Harrier mission capable rate is now at 83 percent

The AV-8B Harrier Integrated Weapon Support Team total backorders have decreased by 75% over the last 3 years.

Naval Supply Systems Command Weapon Systems Support’s (NAVSUP WSS) AV-8B Harrier Integrated Weapon Support Team (IWST) achieved a significant milestone by reaching a historic low for total backorders. The AV-8 IWST’s total backorders have decreased by 75% over the last 3 years. Additionally, this is first time the AV-8 IWST has maintained backorders in the double digits. As a result of these efforts, the US Marine Corps AV-8 squadrons’ total AV-8 mission capable aircraft have increased from 65% to 83%, Alert 5 says.

Due to the age of the AV-8 platform, there are many issues with parts, including obsolescence and diminishing manufacturing sources or sources of supply. These challenges have led to increases in backorders which peaked at 322. “We’ve had to get creative in order to support the AV-8,” said Maj. Jason Constance, NAVSUP WSS AV-8 IWST director, in the article AV-8B Harrier Integrated Weapons Support Team reaches historic low backorders, increases readiness, by Tristan Pavlik, NAVSUP Weapon Systems Support.

“We’ve worked with industry partners to stand up new repair capabilities, collaborated with the fleet and the program office to increase component survivability in order to decrease demand, and we also reclaim parts through the Stricken Aircraft Reclamation and Disposal Program.”

Maj. Constance said the AV-8 continues its sundown process, the AV-8 IWST has capitalized on components no longer needed at decommissioned units or ships that no longer carry AV-8s.

The IWST’s success in backorder reduction has also led to never-before-seen rates in non-mission capable supply (NMCS) aircraft. As of April 2022, the AV-8 IWST has retained zero NMCS backorders since summer 2021.

“The AV-8 IWST has been successful due to the team we’ve assembled here,” explained Constance. “We have some of the best, brightest and most experienced people in the entire enterprise in our IWST, and they have done an outstanding job supporting the Harrier.”

Based on the 1957 British-designed Hawker-Siddley Kestrel, the AV-8B Harrier II was developed by a team representing McDonnell Douglas, British Aerospace and Rolls-Royce.

In 1991, Harrier IIs were the first US Marine Corps tactical aircraft to arrive for Operation Desert Storm over the Persian Gulf. During the 42 days of combat, 86 Harrier IIs flew 3,380 combat sorties (4,112 combat hours) and delivered more than 6 million pounds of ordnance.

Production of both versions ended in 2003 with the St. Louis, Mo., delivery of the last AV-8B.

The AV-8 is scheduled to provide these mission capabilities until 2028, when it will sundown and the F-35B Joint Strike Fighter will assume its role. 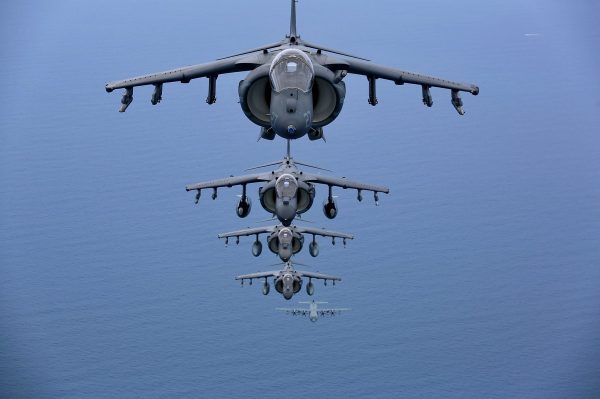 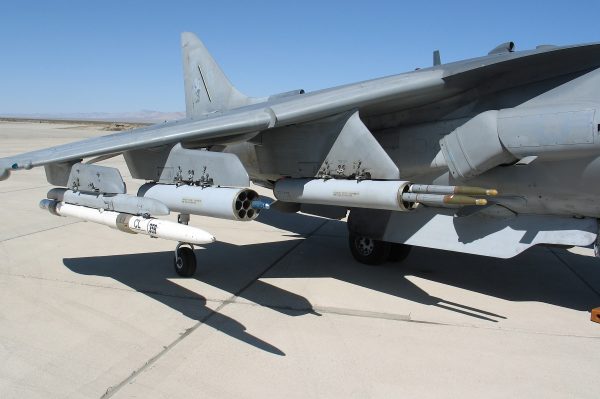