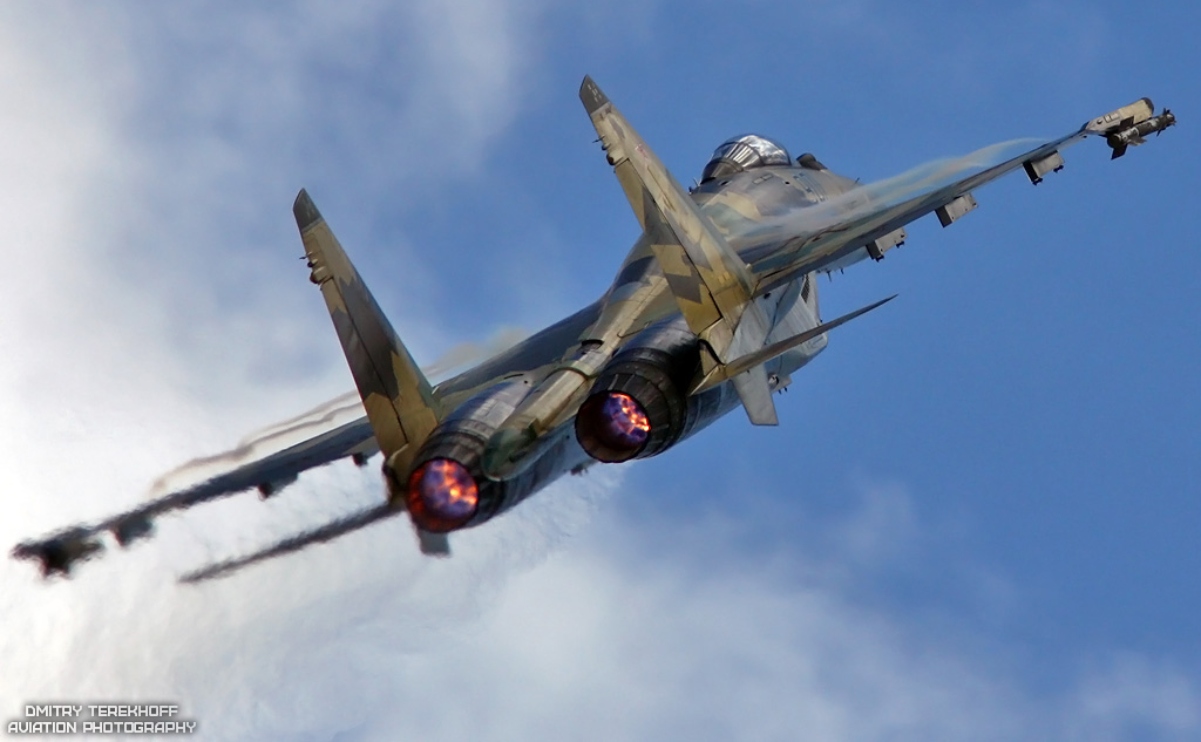 If Russia must resupply its own military over the course of a protracted war, that competing demand for parts could prompt China to focus more intently on building up internal expertise.

Experts at the China Aerospace Studies Institute conference said on May 17, 2022 that China’s dependence on Russian fighter aircraft engines may soon affect the People’s Liberation Army Air Force fleet if Russia can’t service or provide engines or parts for up to 40 percent of the Chinese fighters.

According to Air Force Magazine, experts explained during a panel discussion on military cooperation between China and Russia that China has yet to wean itself off Russian engines by mastering the technology. If Russia must resupply its own military over the course of a protracted war, that competing demand for parts could prompt China to focus more intently on building up internal expertise.

David R. Markov of the Institute for Defense Analysis said that “China is still quite dependent on Russian components and probably will be for the foreseeable future.”

Nearly 4,000 engines for Chinese helicopters and other military aircraft have been delivered by Russia between 1992 and 2019. China has also received Russian S-300 and S-400 air defense systems.

Referring to economic blocks imposed by US and European countries that limited Russia’s acquisition of technologies such as semiconductors, used by the Russian defense industry Markov said that he thinks “They’re going to continue to buy engines from the Russians, though it’ll be interesting to see whether Russia can now supply these engines in light of the international sanctions.”

He added that the situation gives China a much greater incentive to apply national resources to “fix the engine problem that they have.”

Markov argued that, in the area of fighter engine production, China is still lagging because Russia withheld advanced secrets even though China has made significant gains in acquiring key military technologies that helped develop its stealthy J-20 and J-31 fighters. He added that China’s struggle in this area is due to a lack of domestic expertise and not to a lack of resources devoted to the effort.

Many of China’s scientists, engineers, designers, and production managers lack the know-how that comes from apprenticeship programs and decades of specialized experience because they are in their late 20s and early 30s. To make up for that, China has contracted Russian specialists to work inside Chinese factories.

“What they still have yet to understand is, modern aviation engines, particularly supercruise fighter engines, are more art than science,” Markov said.

He added that engine workers at producers such as Rolls-Royce, Pratt & Whitney, and General Electric have “tacit knowledge” that the Chinese are still lacking.

Markov thinks that China’s purchase of Su-35 aircraft from Russia was meant at least in part to get access to the type’s advanced engine and ancillary support and digital control system.

China has made strides, however, developing the WS-10 engine that powers its J-20 stealth fighter.

Markov said that “The big game changer in much of this was the J-20. It was the wake-up call to a lot of people following China: of how far they had come, and particularly with Russian talent.”

But China has struggled to develop its WS-15 engine that would give the J-20 supercruise capability, a defense analyst told Air Force Magazine during a sideline interview.

Noteworthy, as already reported, comments released at the last September Zhuhai air show (Airshow China 2021) by J-20 program officials, the production of the J-20 Mighty Dragon, touted by China as a stealth fighter, will likely increase. 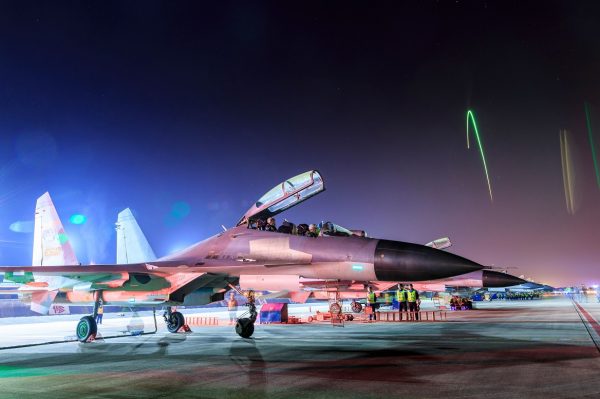