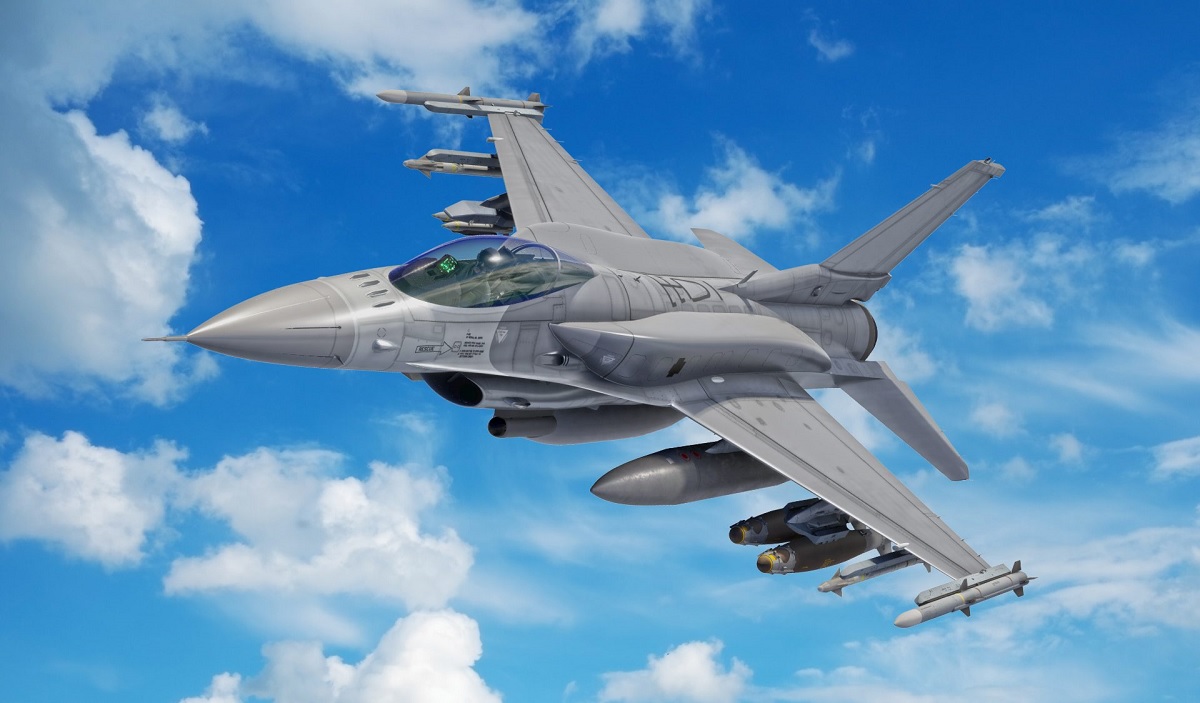 In 2018 Lockheed Martin has beaten Saab for the contract to supply new fighter jets to Slovakia. The country signed a deal to buy 14 F-16 Block 70/72 aircraft.

The delivery of the first Lockheed Martin F-16 Block 70/72 Fighting Falcon aircraft to Slovakia will come a year later than expected, in 2024, the Slovak Defence Ministry said on Mar. 10, 2022.

According to Reuters, the ministry said the delay was due to supply issues coming from the two-year-old coronavirus pandemic and the global chip shortage.

“The US government notified Slovak government about the delay in delivery of F-16 fighter jets by 12-14 months,” the ministry said.

It said the first deliveries should arrive in the first half of 2024.

As we have already reported, Lockheed Martin has beaten Saab for the contract to supply new fighter jets to Slovakia.

Slovakia, a NATO member, signed a deal in 2018 to buy 14 jets, worth around $1.6 billion, to replace ageing Russian-made MiG-29 planes, as a part of efforts to modernise its military.

The ministry said that, despite the delay, it would continue to be able to protect its skies.

Slovakia is one of the countries in the European Union’s east that borders Ukraine. More than 165,000 refugees have fled to Slovakia since Russia invaded Ukraine on Feb. 24.