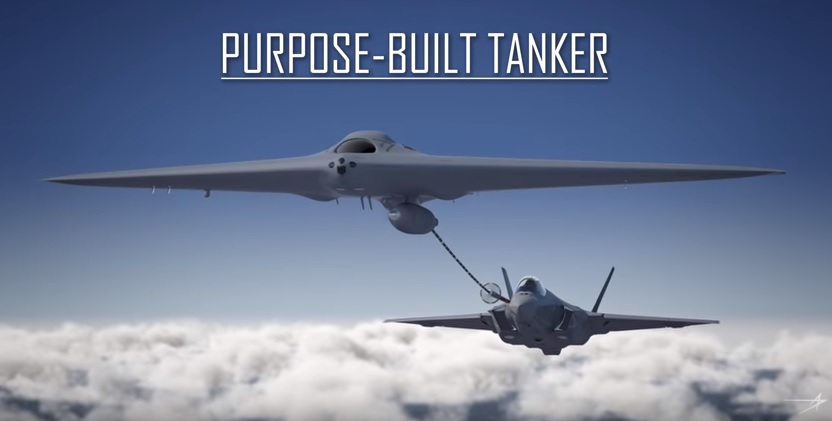 According Lockheed Martin, rather than repurposing an aircraft design originally focused on a different mission, Skunk Works purpose-built MQ-25 is optimized for probe and drogue tanking performance and carrier integration to meet the Navy’s critical refueling needs while also providing opportunity for capability growth. Noteworthy the division experience extends from the KC-130J, S-3, open mission systems, and its recent carrier integration and maritime aircraft experience including the F-35B, F-35C and CH-53. 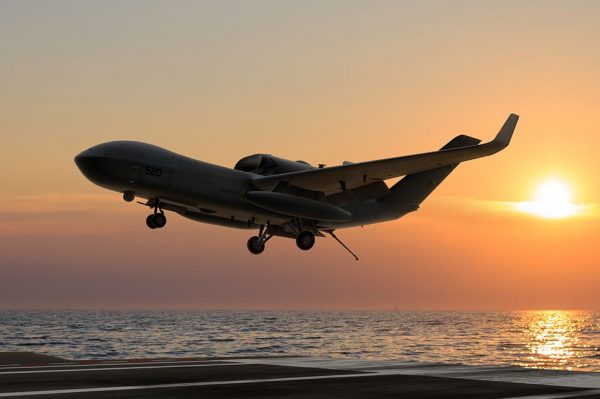 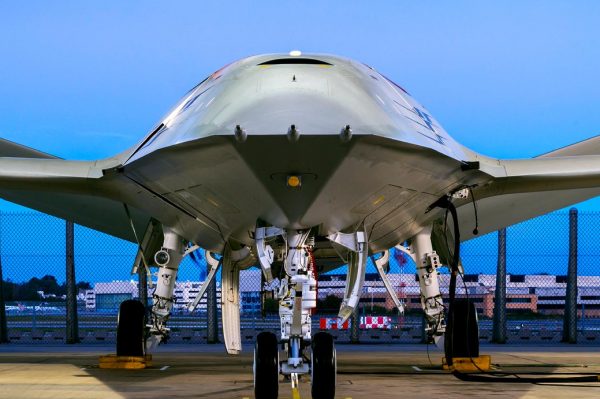 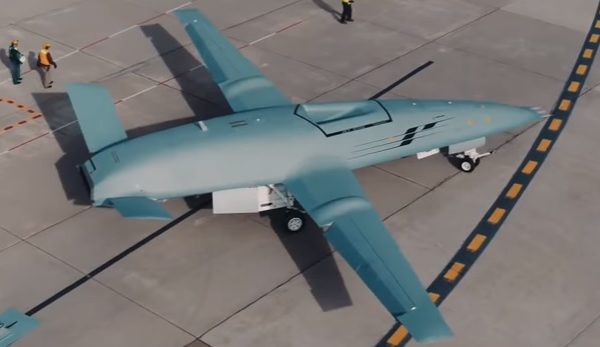