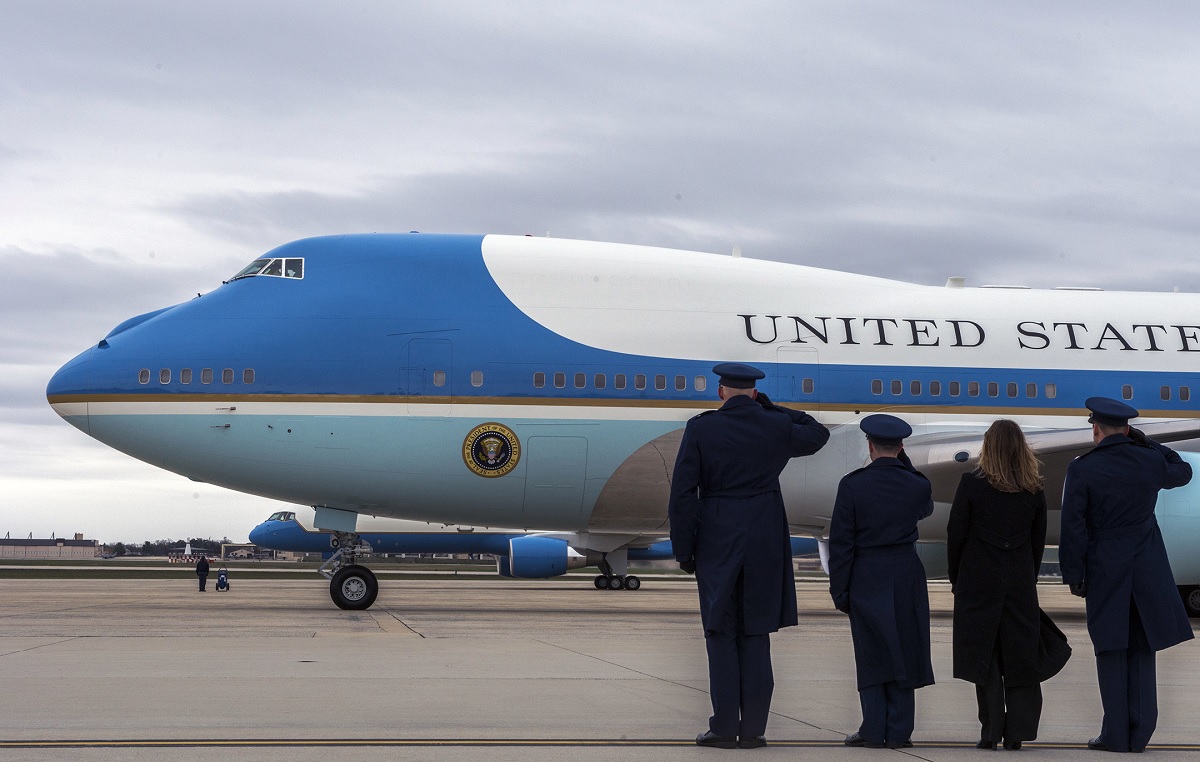 Chairman of the Joint Chiefs of Staff Gen. Joseph Dunford was asked during Senate Armed Services Committee hearing on why the Pentagon decided to omit aerial refueling capability from the new Air Force One – based on the Boeing 747-8.

Dunford explained to Sen. Tom Cotton that the decision was taken by the White House and not the U.S. Air Force (USAF). He cited fiscal constrains of the program for the decision.

He added, “That will certainly be a limiting factor, and we’ll have to plan accordingly.”

The next Air Force One — or the Presidential Aircraft Recapitalization program, known as PAR — is not scheduled to have mid-air refueling, DefenseOne first reported earlier this month. In fac officials have argued that the capability, though useful, adds undue cost. Furthermore, presidents have never used the capability in flight; not even former President George W. Bush, whose aircraft loitered in the air for eight hours after 9/11 attacks.

Noteworthy as reported by DoDBuzz.com the latest comments on PAR come weeks after the USAF awarded Boeing Co. the next contract — just shy of $600 million — for the program.

As we have reported in August, the Air Force cemented a deal to buy two commercial 747-8 aircraft for the program from Boeing.

Boeing in January 2016 first began work on the new Air Force One for risk-reduction activities, signaling major progress on the program since the company won the contract in January 2015.

However the next Air Force One entered the hot seat in December when then-president elect Donald Trump lambasted the program for being overpriced.

Trump on Dec. 6 tweeted “cancel order!” in reference to the Air Force One program. He brought up the issue again during a Dec. 16 speech in Pennsylvania.

However Cotton said on Tuesday that lawmakers and military leaders will have to revisit the refueling decision in the future.