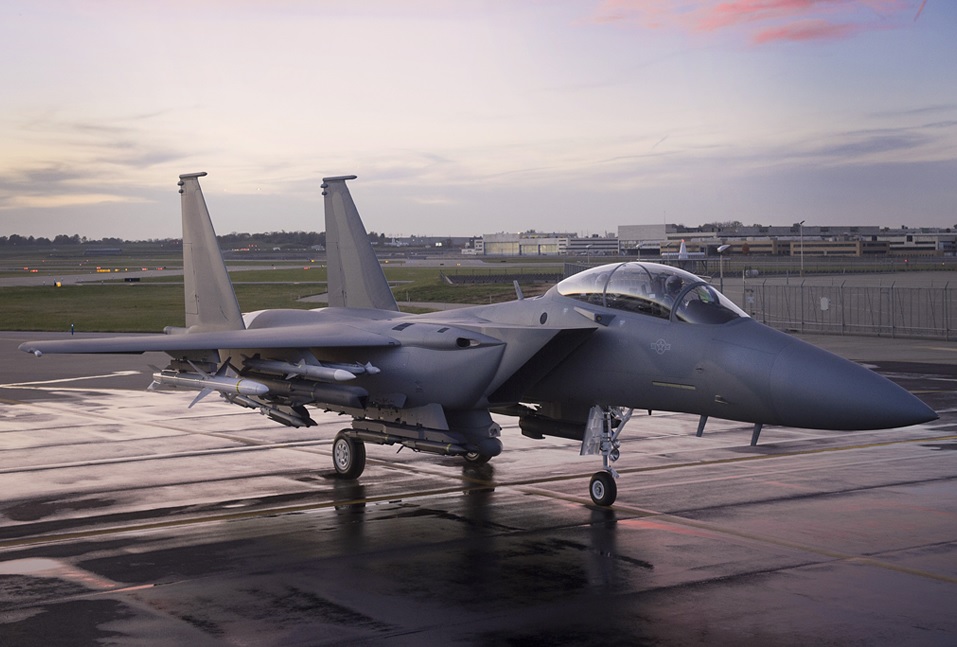 The U.S. Air Force has warned Congress that extending the current continuing resolution (CR) will prevent the procurement of the F-15EX, F-22 sensor upgrades, and F-35 modifications and correction of deficiencies.

The U.S. Air Force has warned Congress that extending the current continuing resolution (CR) will delay the production of the F-15EX.

According to a document obtained by Air Force Magazine, a new six- or 12-month CR would block 88 spending initiatives listed in the 2020 budget request, 14 production increases for various programs, and 41 military construction projects across 19 states.

CRs keep the government open but peg spending levels at the previous year’s amount, meaning agencies have no new funding sources to tap into that were not already appropriated in fiscal 2019. President Donald Trump signed the current CR in late September amid partisan differences about what the current fiscal year’s budget should cover—including significant disagreements over parts of the defense budget.

“A continuing resolution will prevent the procurement of the F-15EX, F-22 sensor upgrades, and F-35 modifications and correction of deficiencies,” the document states. “It will also delay new weapon system beddowns including F-35, KC-46, T-7, and Combat Rescue Helicopter.”

A six-month CR would postpone 26 new starts, including $1.1 billion in F-15EX development and production. This may “negatively impact Boeing’s aggressive pricing,” which was key in the Pentagon’s decision to procure the new Eagle variant, according to the Air Force. Pushing back F-15EX would also mean sustaining the F-15C fleet longer than planned, “incurring added extensive maintenance actions due to structural health issues.”

For the F-35, such an agreement would defer $188 million in reliability and maintainability improvements, such as corrections for the aircraft’s frameless wingtip lens and leading edge flap blade seal. Fixing these issues would impact 31 percent of the fleet, and potentially increase mission capable rates of the F-35 by 3.5 percent.

A 12-month CR would delay GPS III Follow-on satellite procurement, causing a breach of contract. It would slow recovery efforts at both Tyndall AFB, Fla., and Offutt AFB, Neb., by withholding $466 million in facility sustainment, restoration, and modernization funds, along with Defense Department emergency funding included in the 2020 budget request.

Lacking full funding for all of 2020 would also limit the Air Force’s planned 4,400-person end-strength growth across the service, as well as a planned 3.1 percent military pay raise. A 12-month CR could also undermines the Air Force’s attempt to reverse its pilot shortage by cutting $123 million from undergraduate flight training.​​

Capabilities like a fly-by-wire control system for greater maneuverability and angles of attack; arguably the world’s fastest fighter mission computer able to process 87-billion instructions per second; and expanded weapons carriage that can bring up to 12 missiles and assorted munitions on a single aircraft into the fight.

“Integrating advanced technologies has made this unbeaten platform contemporary and future ready,” said Prat Kumar, vice president and program manager, Boeing F-15 programs. “The Advanced F-15 remains ahead of threats now and into the future making the Eagle an enduring attack air platform.” 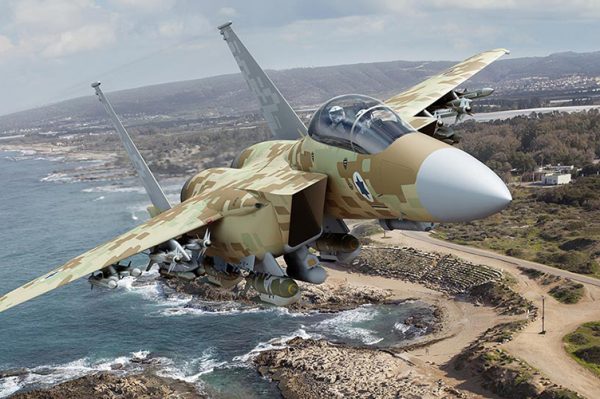 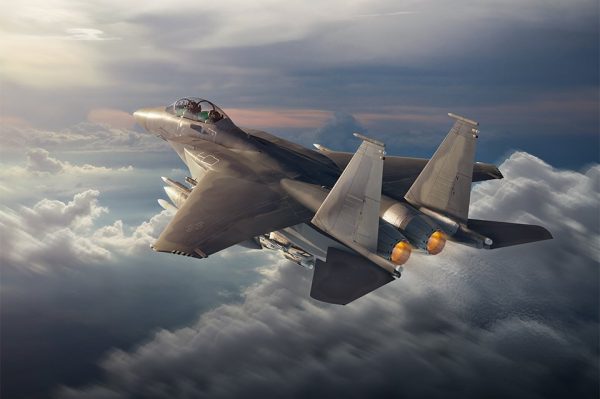