But since transitioning a pilot from flying mobility aircraft to fighters or bombers would require about the same time for newly trained pilots to learn how to fly them in the first place, Gen. Mike Holmes remains skeptical

As reported by Air Force Times, Holmes made the comment while responding to a question from the audience.

“If you’re interested out there — and I know some are — if you want to send me a note and what you think about that, I’m considering that. I’m open to the idea, I just have to make the math work.”

But since transitioning a pilot from flying mobility aircraft to fighters or bombers would require about the same time for newly trained pilots to learn how to fly them in the first place, Holmes remains skeptical.

According to Holmes pilots at Vance Air Force Base (AFB) in Oklahoma showed interest in adding to their service commitments if it meant they could fly combat aircraft. But, he added, he was unsure about that approach.

“It’s counter to the way we’re going. You saw in the past week the Air Force has eliminated most of the active-duty service commitments for cross-training,” he pointed out. “We don’t want you to say no to that training, to feel like it’s trapping you.” 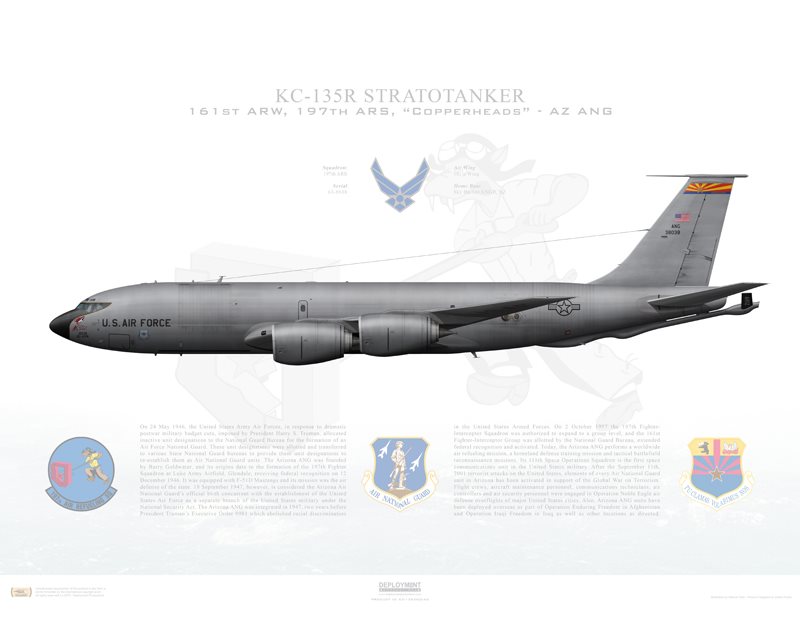 Here’s why a Theoretical S-400 Deployment to Cuba...