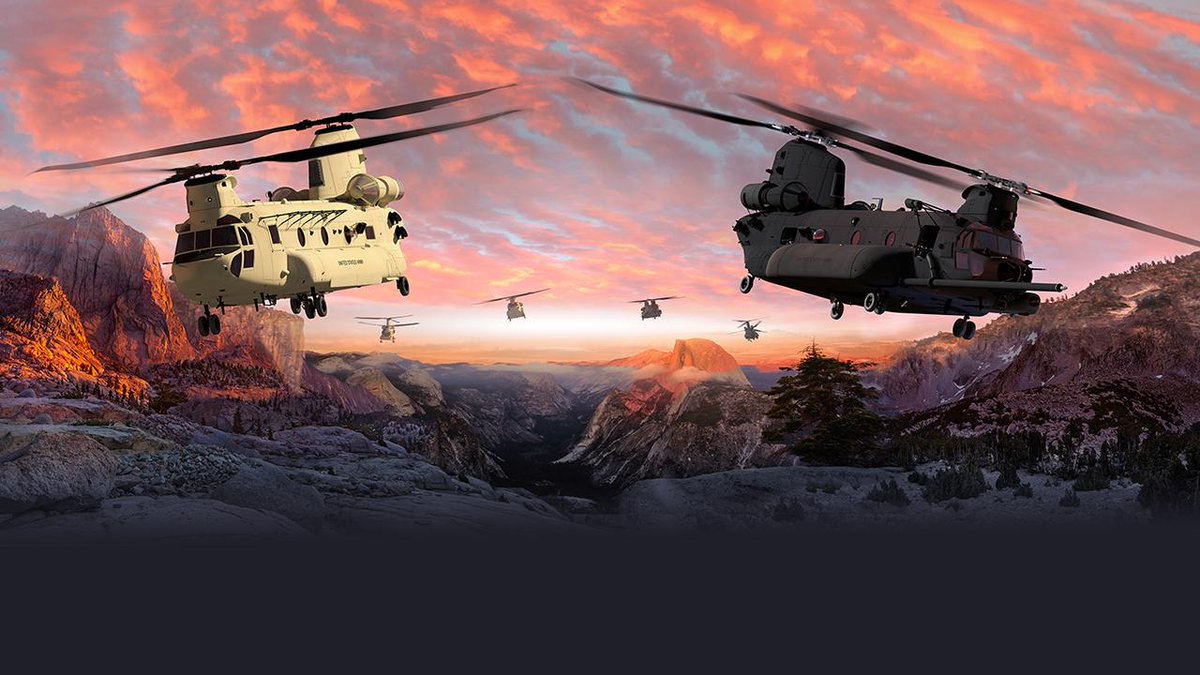 The U.S. Army will upgrade more than 500 Chinooks to Block II configuration

The U.S. Army has signed a contract with Boeing for three CH-47F Block II test aircraft. The contract is worth $276 million.

Noteworthy as explained in a Boeing press release these helicopters will validate technology advancements that will increase the iconic Chinook’s lifting power.

An improved drivetrain will transfer greater power from the engines to the all-new, swept-tip Advanced Chinook Rotor Blades, which have been engineered to lift 1,500 additional pounds on their own. The current configuration of six fuel tanks – three on each side – will become two, allowing the aircraft to carry more fuel and shed weight. Additionally, the fuselage’s structure will be strengthened in critical areas to allow the aircraft to carry additional payload.

“This latest upgrade for the Chinook fleet is a tribute to the robustness of its original design and exemplifies its 55-year legacy of technological advancements,” said Chuck Dabundo, vice president, Cargo Helicopters and program manager, H-47. “The fact that the U.S. Army continues to use and value this platform and they are intending to continue to upgrade it to keep it flying for decades to come is a testament of the capabilities the Chinook team continues to bring.”

Construction of test aircraft will start next year with testing to commence the following year while the U.S. Army is to receive the first Chinook Block II in 2023.

Eventually, the service will upgrade more than 500 Chinooks to Block II configuration. 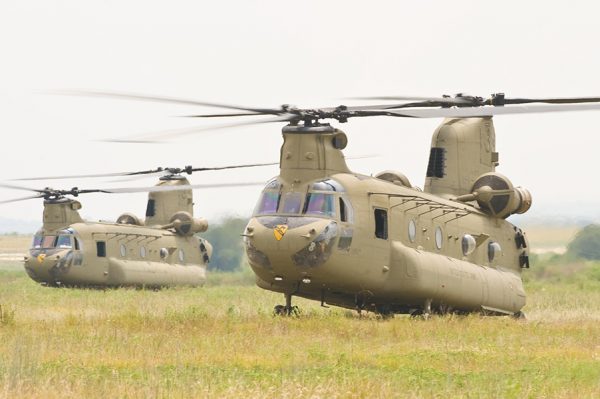 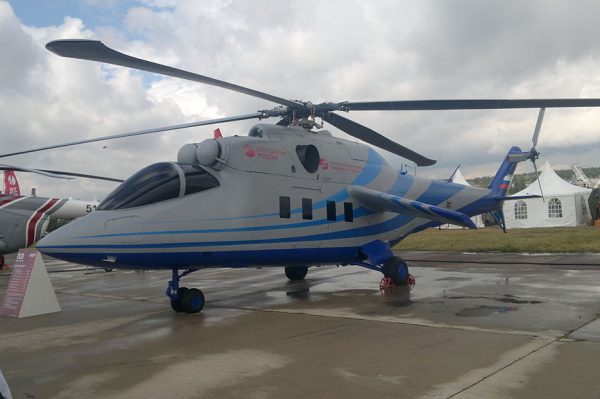