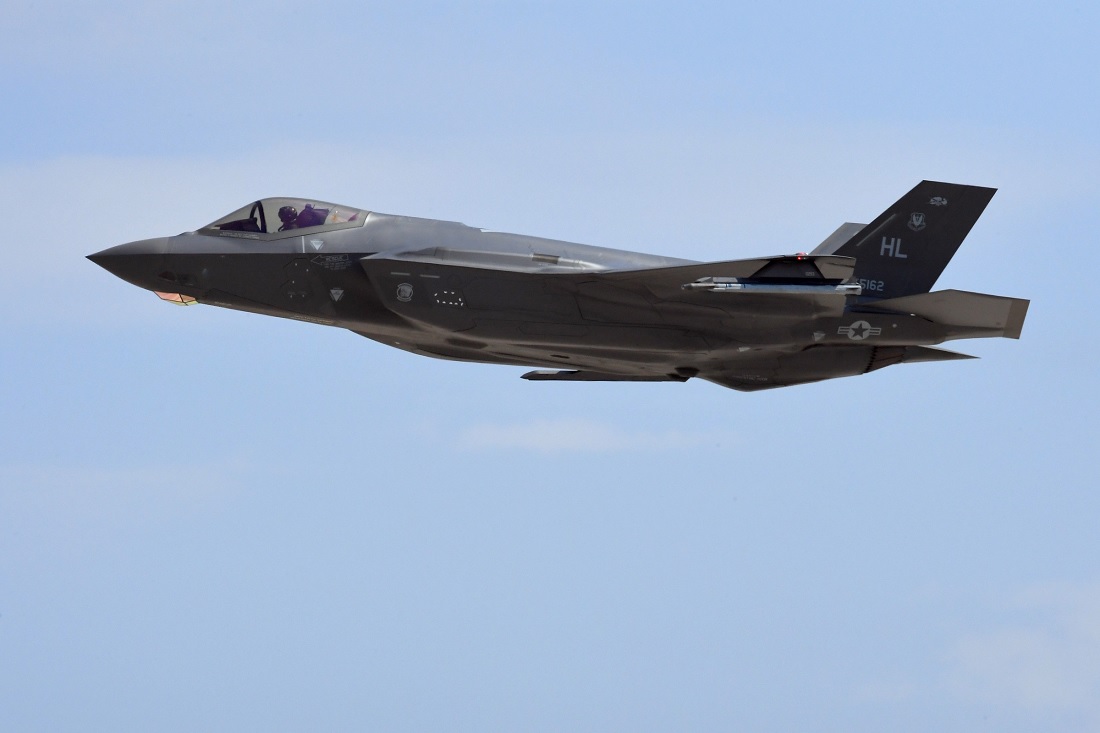 The circuit boards control many of the F-35 Lightning II’s core capabilities, including its engines, lighting, fuel and navigation systems.

On Jun. 14, 2019 Sky News reported that a Chinese-owned company has been manufacturing key circuit boards for F-35 Lightning II fifth generation fighters flown by the U.K. and U.S.

Exception PCB, based in Gloucestershire, southwest England, which produces the parts was acquired in 2013 by its Chinese parent, Shenzhen Fastprint.

The circuit boards control many of the F-35’s core capabilities, including its engines, lighting, fuel and navigation systems, the Ministry of Defense (MoD) said in a press release.

However the MoD said Exception PCB is an established manufacturer and presents no risks to the fighter F-35’s supply chain.

“Exception PCB produces bare circuit boards, and as a result, there are no risks associated with their product in the F-35 aircraft supply chain,” said a spokesperson for the MoD.

Concern that a Chinese-owned company is producing any parts for the F-35 program, because of long-standing fears about Chinese espionage and rivalry has been expressed by experts and former defense ministers.

“We have been completely and utterly naive about the role of China, and it is only now that people are beginning to wake up,” Sir Gerald Howarth, a former Conservative defense minister, told Sky News.

The stealth fighter jet is equipped with an array of highly classified technology that includes sensors and weapons systems. Nine countries form part of the multi-billion-pound Joint Strike Fighter program and companies within these countries produce certain parts of the fighter jet.

China has often been accused of trying to steal information on the secretive and highly sensitive program, which is headed by U.S. defense company Lockheed Martin.

Pentagon awards Lockheed Martin $1.28B for sustainment of the global F-35 fleet 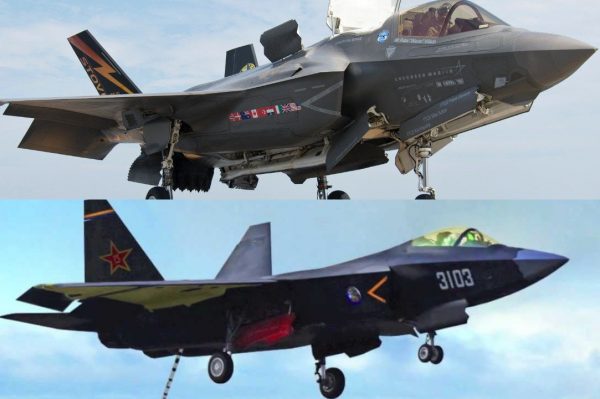 How China’s copycat culture led to the development of the Shenyang J-31, the Chinese F-35