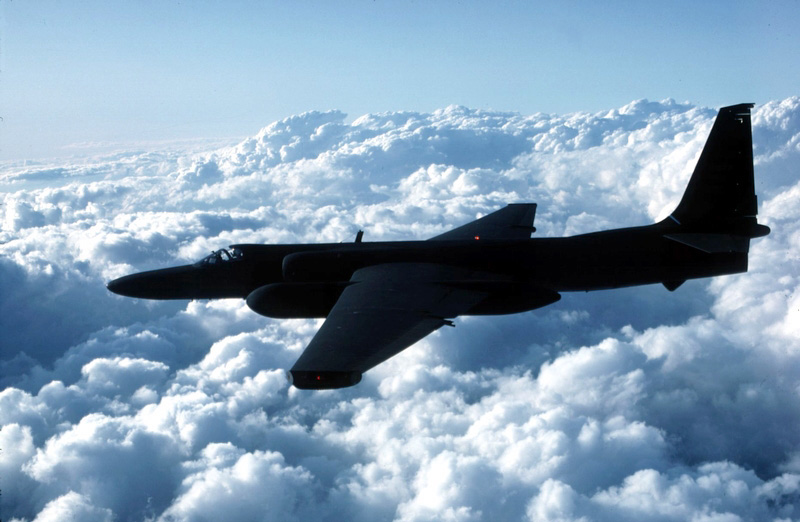 The US has been accused by China to have sent a U-2 spy plane into a no-fly zone to “trespass” on live-fire exercises being conducted by Beijing below.

The US has been accused by China to have sent a U-2 spy plane into a no-fly zone to “trespass” on live-fire exercises being conducted by Beijing below, CNN reported.

According to Wu Qian, a spokesperson for the Chinese Defense Ministry, the high-altitude reconnaissance aircraft in service with the US Air Force (USAF) went into airspace Beijing deemed off limits during drills by the People’s Liberation Army‘s Northern Theater Command on Aug. 25, 2020.

“The trespass severely affected China’s normal exercises and training activities, and violated the rules of behavior for air and maritime safety between China and the United States, as well as relevant international practices,” Wu said.

“The US action could easily have resulted in misjudgments and even accidents.”

A U-2 flight took place in the area, but it did not violate any rules, a statement from US Pacific Air Forces confirmed to CNN.

According to the statement, “a U-2 sortie was conducted in the Indo-Pacific area of operations and within the accepted international rules and regulations governing aircraft flights. Pacific Air Forces personnel will continue to fly and operate anywhere international law allows, at the time and tempo of our choosing.”

Doubts about Beijing’s claims have been expressed by military analyst and former director of operations at the US Pacific Command’s Joint Intelligence Center Carl Schuster.

In fact, he pointed out that the U-2’s equipment is so sophisticated that it didn’t need to get so close to monitor the Chinese exercises, hence “Flying over rarely — if ever — happens anymore.”

Built in complete secrecy by Kelly Johnson and the Lockheed Skunk Works, the original U-2A first flew in August 1955. Early flights over the Soviet Union in the late 1950s provided the president and other U.S. decision makers with key intelligence on Soviet military capability. The U-2R, first flown in 1967, was 40 percent larger and more capable than the original aircraft. A tactical reconnaissance version, the TR-1A, first flew in August 1981 and was structurally identical to the U-2R.

Since 1994, $1.7 billion has been invested to modernize the U-2 airframe and sensors.

“U-2s have long-distance surveillance systems now. So, they can monitor and image from dozens of miles away. They have electronic and long-range infrared and electro-optical sensors,” Schuster explained.

He added that Beijing is trying to focus on the U-2’s history to try to make a political point.

“The Chinese are using the traditional view of U-2s as overhead imagery platforms to present a picture of dangerous penetration of a closed exercise air space,” Schuster said. “The Chinese couldn’t intercept and shoulder the U-2 away, but they resent any collection of their exercise activities.”

Beijing carried out three military exercises on Monday alone in Pacific waters which took place from the Bohai Sea in the north to the South China Sea in the south. In the meantime, another drill was finishing Wednesday in the Yellow Sea, the state-run China Daily reported.

Li Jie, a retired researcher at the PLA Naval Research Academy, to China Daily that “The past month has seen more military exercises conducted by the PLA than any previous month in many years.”

The US, meanwhile, has carried out its own military activities around the Pacific: according to the Secretary of Defense Mark Esper, US Navy freedom of navigation operations, in which US warships sail close to contested islands occupied by China, were at record levels last year — and that pace would continue in 2020. 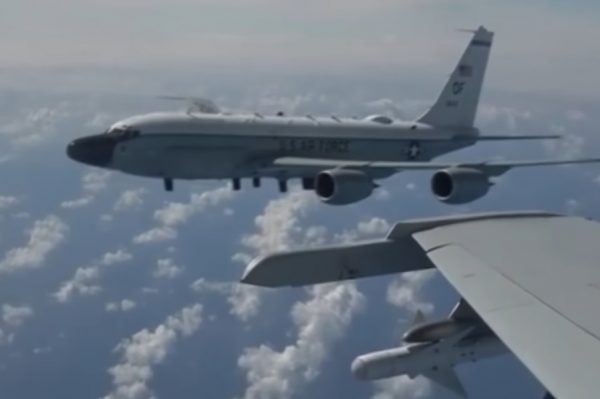 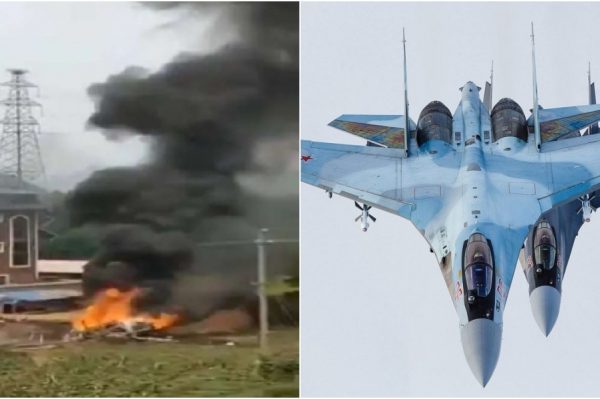