TRENDING NOW
Russian Su-35 allegedly shot down Russian Su-30 during...
Did you know that the speeder bike sound...
Impressive video shows Swedish pilot doing crazy stunts...
Icarus Aerospace to use OV-10 Bronco look-alike TAV...
Former A-10 pilot explains while the Hawg is...
Three injured in B-25 “Old Glory” warbird crash...
Did you know the Su-57 Felon has the...
Future Carrier Air Wings will have one Squadron...
‘We buy Rafales to replace our Mirage 2000-5s,’...
USAF could have just revealed the (delta) shape...
Home F-14 Tomcat Check out this spectacular video featuring excerpts from the movie “Speed & Angels”
F-14 TomcatMilitary Aviation

The motion picture was filmed in 2003-2006 period, while Operation Iraqi Freedom (OIR) was underway.

Director Peyton Wilson entered the world of U.S. Navy fighter pilots, and thanks to unprecedented access granted by the Navy, Peyton captured and created the most intimate film ever made on fighter pilots. Epic High Definition aerial footage and stunning cockpit photography provide a dramatic backdrop for the larger story of fighting for your dreams. 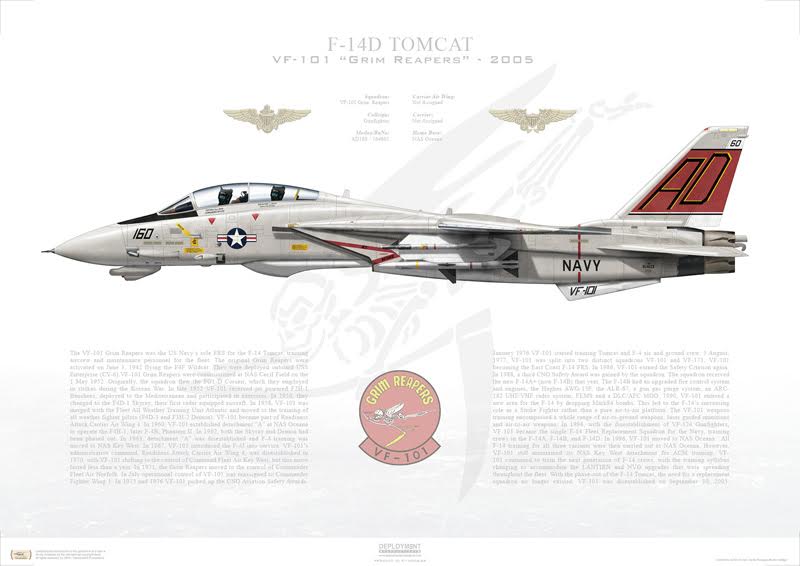 Inspired by the passion of two young Navy officers and produced by former F-14 driver Francesco “Paco” Chierici, Speed & Angels follows Jay and Meagan as they chase their childhood dream of becoming naval aviators flying the mighty Tomcat. Their two and a half year journey takes them through dogfights in the Nevada desert, night landings on aircraft carriers off the Atlantic coast, and eventually to the biggest challenge young officers face: wartime deployment to Iraq.

What begins as a story of realizing a childhood dream turns into a story of fighting for one’s life and career as Jay and Meagan face the realities of war.

You can watch the full movie here and here.

Did you know that the speeder bike sound...

Former A-10 pilot explains while the Hawg is...

Future Carrier Air Wings will have one Squadron...

USAF could have just revealed the (delta) shape...