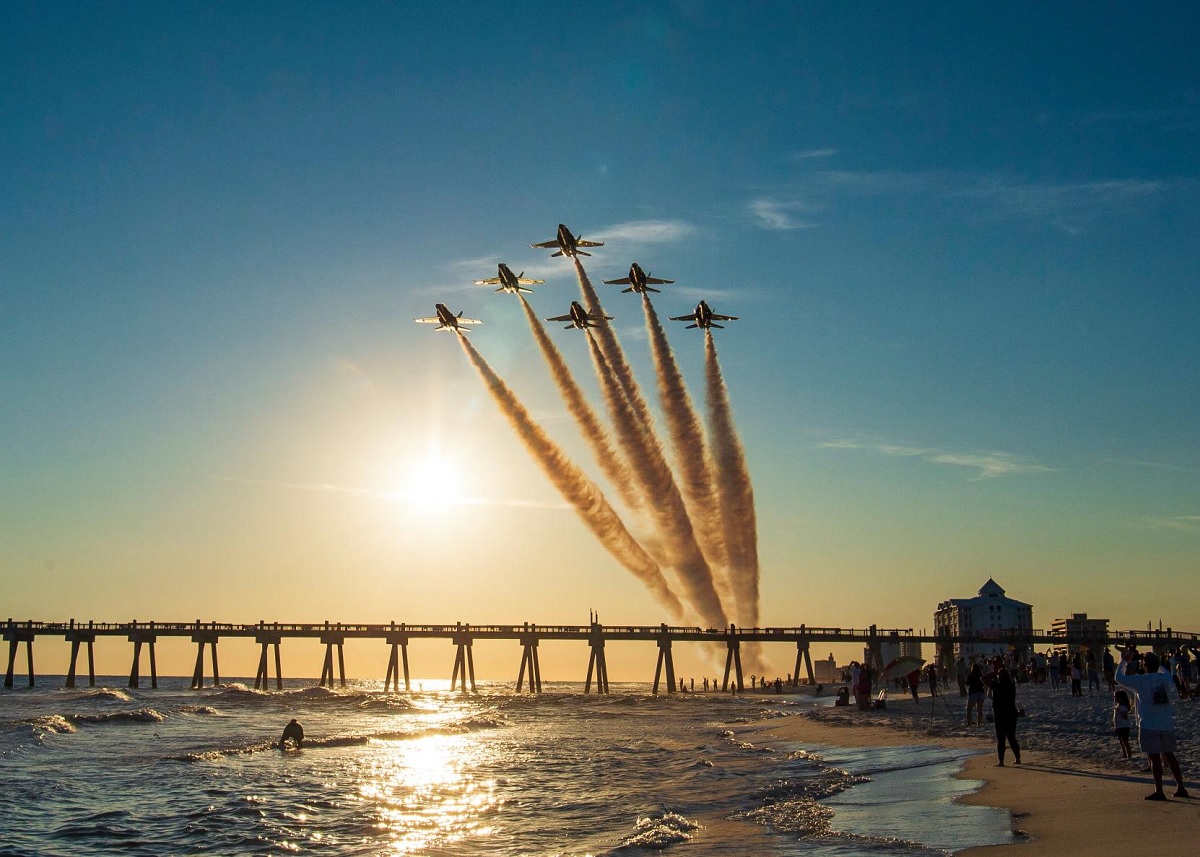 Taken on Nov.4, 2020, the cool photos in this post features the Blue Angels conducting their final flight on the F/A-18 A/B/C/D “Legacy” Hornets marking the official transition of the Blue Angels to the F/A-18 E/F Super Hornet platform.

“We are incredibly honored to have the opportunity to salute those teams who have flown, maintained and supported this platform for over three decades of service,” said Cmdr. Brian Kesselring, U.S. Navy Blue Angels commanding officer and flight leader. “We deeply appreciate the expertise and operational knowledge Blue Angels past and present have brought to the team and we look forward to enhancing our operations as we fully transition to flying the Super Hornet.”

The 2020 show season marked the end of the service life of the aircraft the team has flown for 34 years.

The 2021 show season will be the Blue Angels’ first year flying the Super Hornet platform as well as the 75th anniversary of the team. 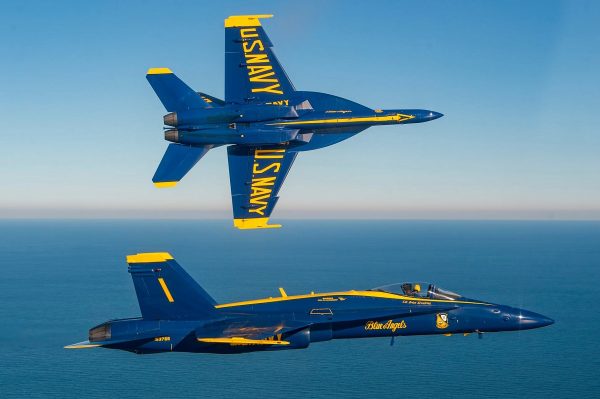 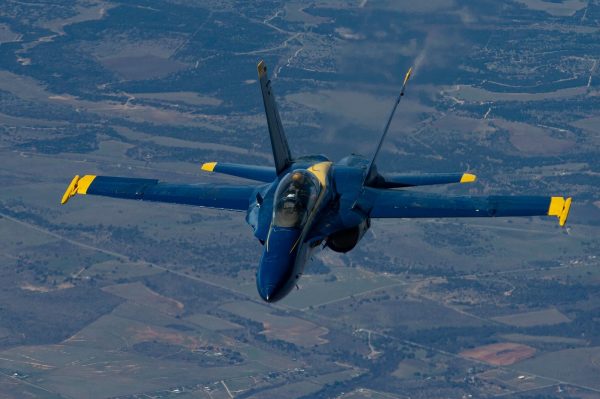