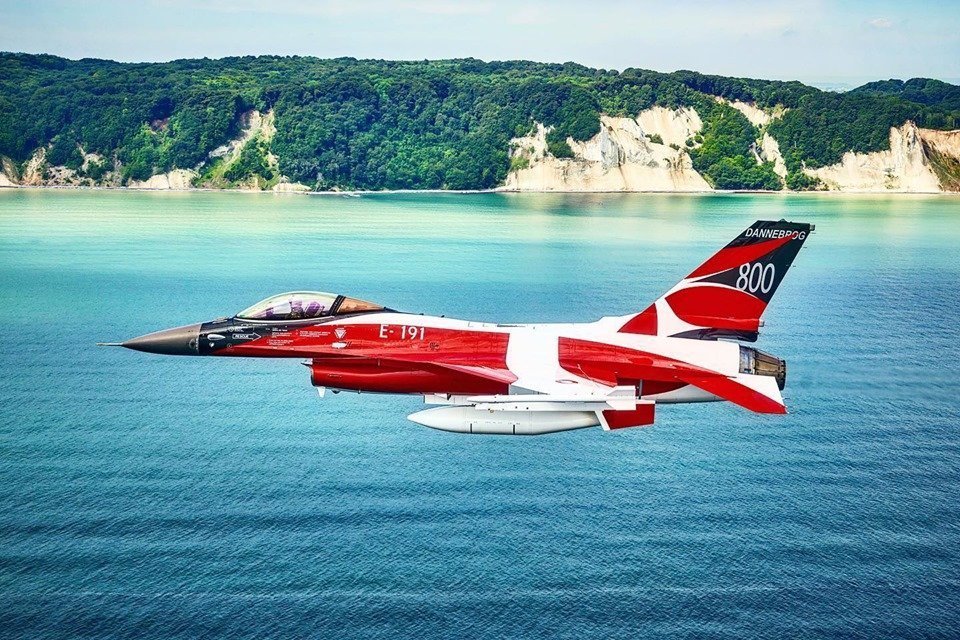 As reported by Scramble Facebook News Magazine, Denmark is Europe’s oldest kingdom and its flag – the oldest European flag – was officially adopted in 1625. The red flag with a white cross is known as the Dannebrog, or Danish Cloth. According to Danish legend, the Dannebrog descended from the skies during a battle in Estonia on June 15, 1219.

In the late 1970s, Belgium, Denmark, Norway and the Netherlands started looking for a replacement for the F-104 Starfighter.

These four nations, known as the European Participating Air Forces (EPAF), became the first international customers for the F-16. Together with the US, they started a unique multi-national development program for the F-16.

Under the terms of the agreement, F-16 Fighting Falcons for the EPAF nations were to be produced in Europe.

Danish F-16s for the initial and follow-up order were built on the SABCA production line in Belgium and the Fokker line in The Netherlands respectively.

According to F-16.net, the Royal Danish Air Force bought a total of 77 F-16A/B aircraft in 2 major batches and 2 attrition replacement orders. Of these, 48 aircraft and 14 spares, all upgraded to MLU standard, will remain operational until 2020-2025 when they will be replaced by the F-35 Lightning II. 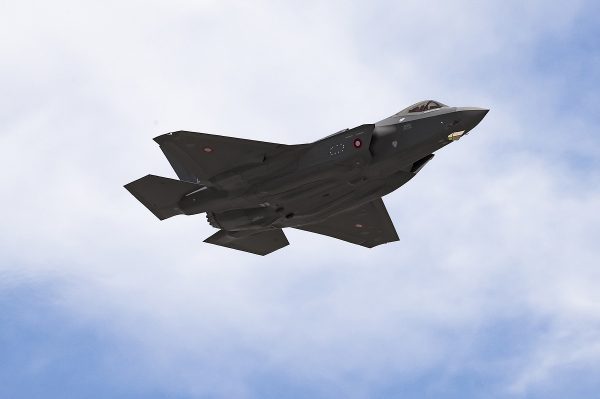 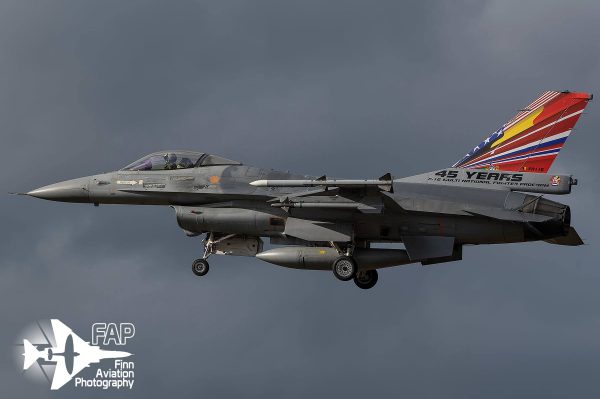 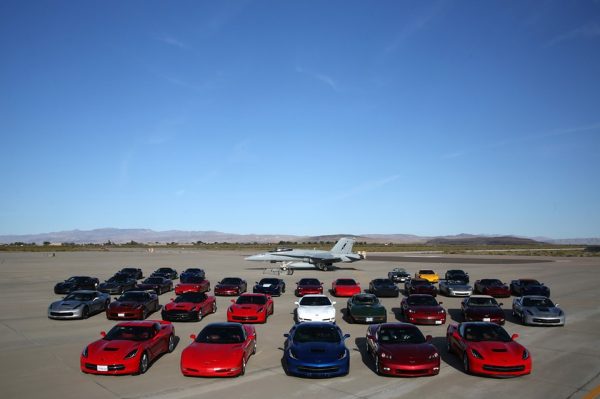