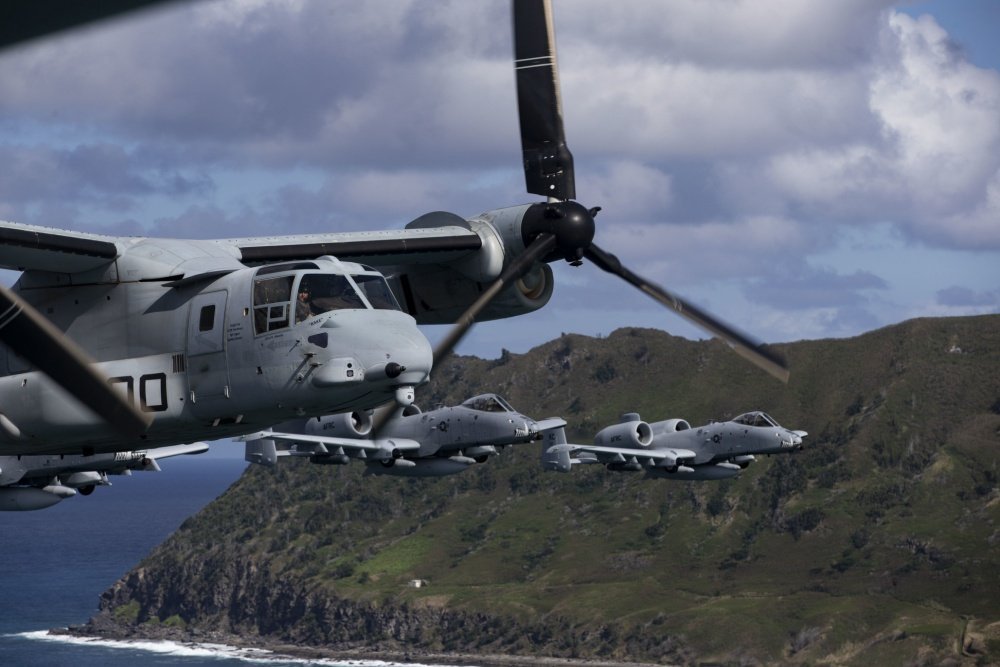 As shown in these pictures the A-10 Thunderbolt II has excellent maneuverability at low air speeds and altitude, and is a highly accurate and survivable weapons-delivery platform. The aircraft can loiter near battle areas for extended periods of time and operate in low ceiling and visibility conditions.

The wide combat radius and short takeoff and landing capability permit operations in and out of locations near front lines.

Using night vision goggles, A-10 pilots can conduct their missions during darkness. 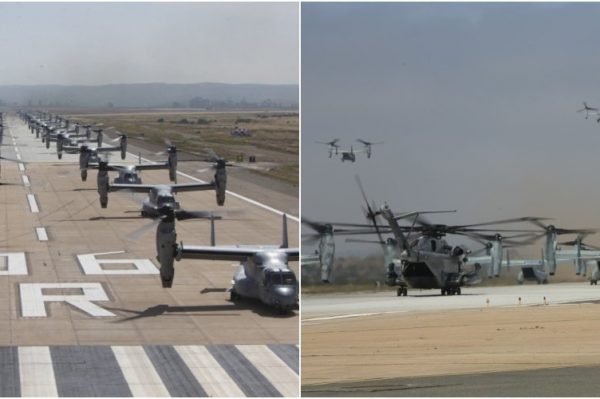