Log In Sign Up
Homepage Military AviationCheck out these awesome photos of USAF B-52s participating in LFEs in the vicinity of the Norwegian Sea, Iceland and the Netherlands 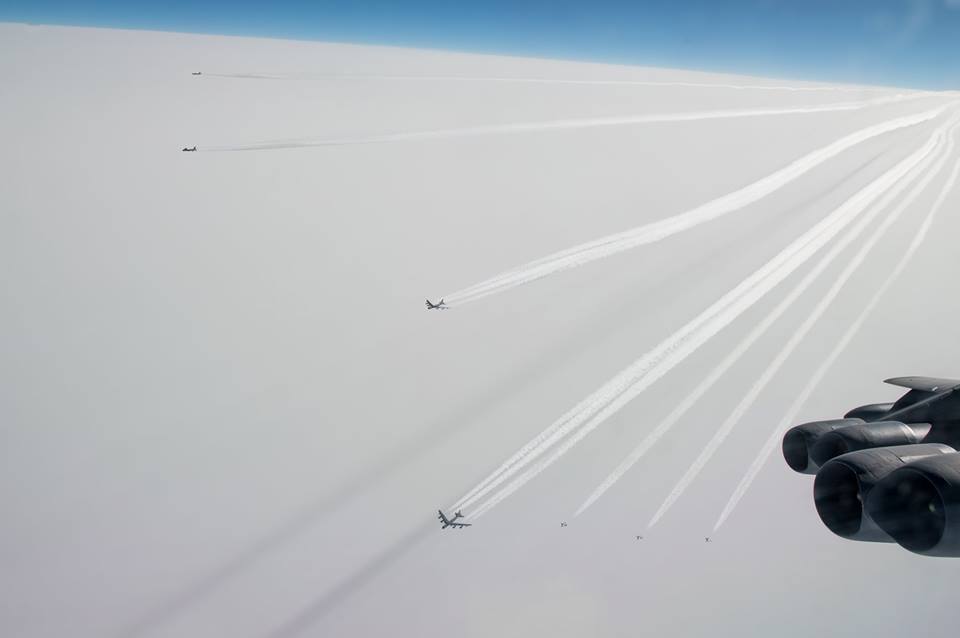 Check out these awesome photos of USAF B-52s participating in LFEs in the vicinity of the Norwegian Sea, Iceland and the Netherlands

The B-52 flights demonstrate U.S. commitment to allies and partners through the global employment of their military forces.

Taken on Mar. 28 – 29, 2019 the cool photos in this post show five U.S. Air Force (USAF) B-52 Stratofortresses conducting training flights over international waters in the vicinity of the Norwegian Sea as well as conducting flights from RAF Fairford, England, to Iceland and the Netherlands to demonstrate U.S. commitment to allies and partners through the global employment of their military forces.

During their mission over international waters in the vicinity of the Norwegian Sea, the B-52s participated in large force exercise (LFE) over Norwegian Sea.

During the flights, B-52s flew alongside and trained with Norwegian F-16 fighter jets. Training with NATO allies like Norway enhances the capabilities and readiness of the alliance.

As we have already reported a Bomber Task Force deployment of B-52 Stratofortress aircraft, Airmen and support equipment from the 2nd Bomb Wing, Barksdale Air Force Base, Louisiana, had arrived in the U.S. European Command area of operations for a deployment to conduct theater integration and flying training, on Mar. 14. They returned to Barksdale on Apr. 5, 2019.

The aircraft operated out of RAF Fairford, England. The deployment of strategic bombers to the U.K. helped exercise RAF Fairford as United States Air Forces in Europe’s forward operating location for bombers.

The deployment also included joint and allied training in the U.S. European Command theater to improve bomber interoperability. Training with joint partners, allied nations and other U.S. Air Force units contributes to the service ready and postured forces and enables it to build enduring and strategic relationships necessary to confront a broad range of global challenges. 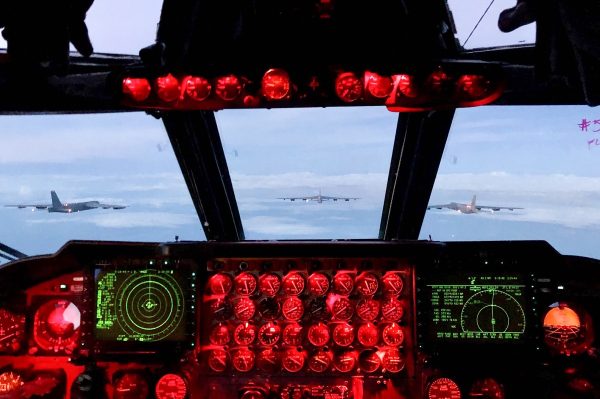 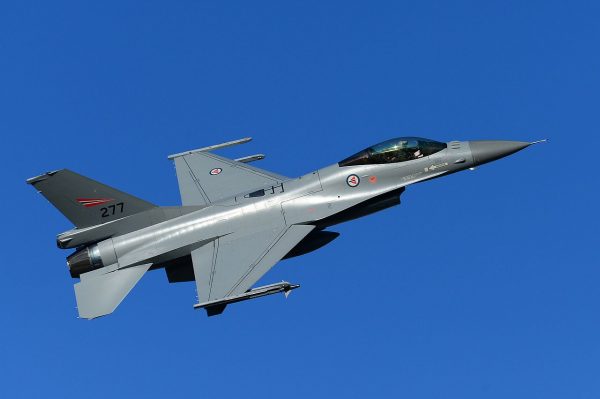 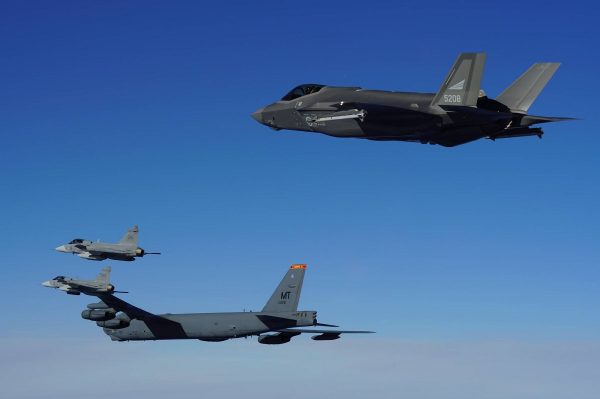