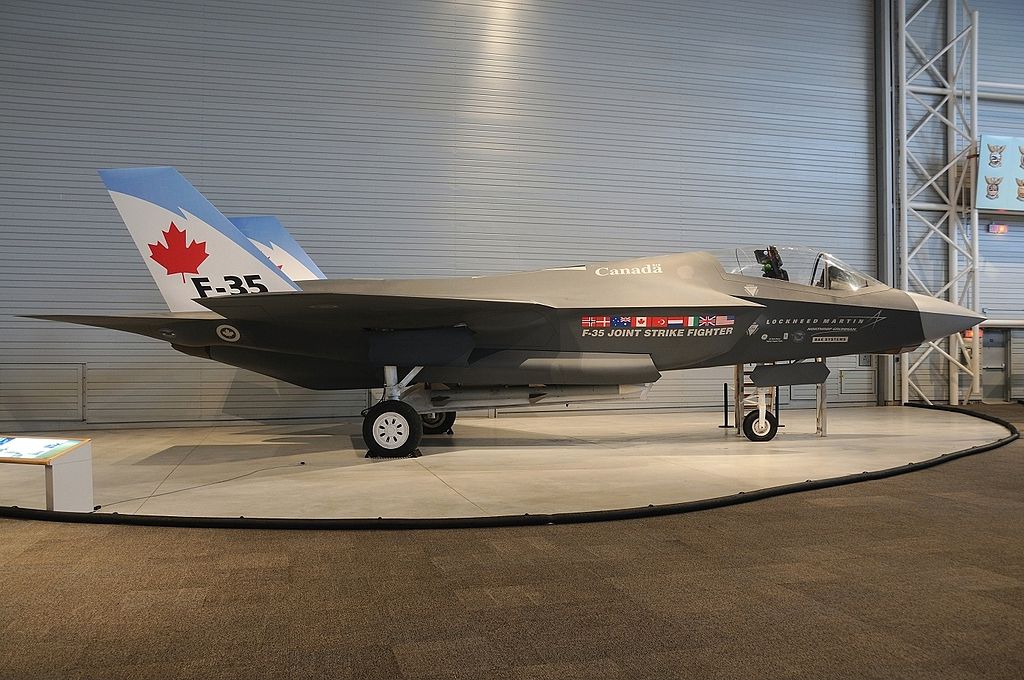 According to Montreal Gazette, once again the Canadian government has fork out $30 million to remain as a partner nation in the F-35 Joint Strike Fighter program.

Noteworthy the country has paid US$373 million into the program since 1997, Lamirande explained.

Staying in the program has advantages: partners in fact not only compete for billions of dollars worth of contracts associated with the building and maintaining F-35, but they only get a discount when purchasing the plane.

As we have explained previously, on Jul. 16 2010, the Government of Canada under Conservative Prime Minister Stephen Harper announced its intention to buy 65 F-35s to replace the Canadian Forces’ existing 80 CF-18 Hornets.

Then, on Oct. 19, 2015 the Liberal Party of Canada under Justin Trudeau won the country federal election and in early Jun. 2016 decided to buy the Boeing F/A-18E/F Super Hornet as more affordable alternative to the F-35. But given that the F/A-18 Super Hornet will be an interim-solution, Canada’s future fighter aircraft has not been selected yet: in fact an open competition (which possibly will include both F-35 and Super Hornet) will determine which aircraft is the best to meet Royal Canadian Air Force (RCAF) requirement.

But the recent trade dispute between Boeing, the company that builds the F/A-18 Super Hornet, the F-35’s main competitor, and Montreal-based Bombardier casts the decision to stick with the stealth-fighter program in a new light.

In fact the last week, Trudeau government threatened to scrap the Super Hornet purchase after Boeing persuaded the U.S. Department of Commerce to launch an investigation against Bombardier.

Boeing claimed that, since Bombardier’s new larger C Series passenger aircraft receives Canadian government subsidies that can give it advantages on international market, duties should be imposed on the Canadian airliner.

Lockheed Martin (that builds the F-35), has remained relatively quiet about Canada’s plan to buy interim Super Hornets, but now the company “would openly welcome discussions about interim fighter solutions,” spokeswoman Cindy Tessier said, adding that Lockheed has partnered with Bombardier on another military project.

However Canada’s government is expected to take a decision after Jun. 12, 2017: on that day in fact the U.S. International Trade Commission will issue a ruling after having heard arguments from both aerospace companies in a hearing last week. Then the U.S. Department of Commerce would decide whether to penalize Bombardier.

In the meantime Boeing is emphasizing its longstanding relationship with Canada. 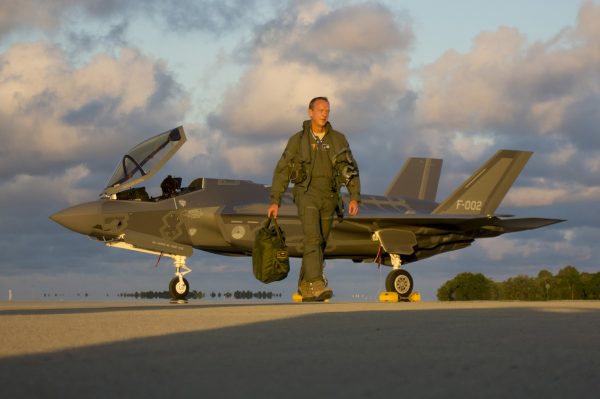