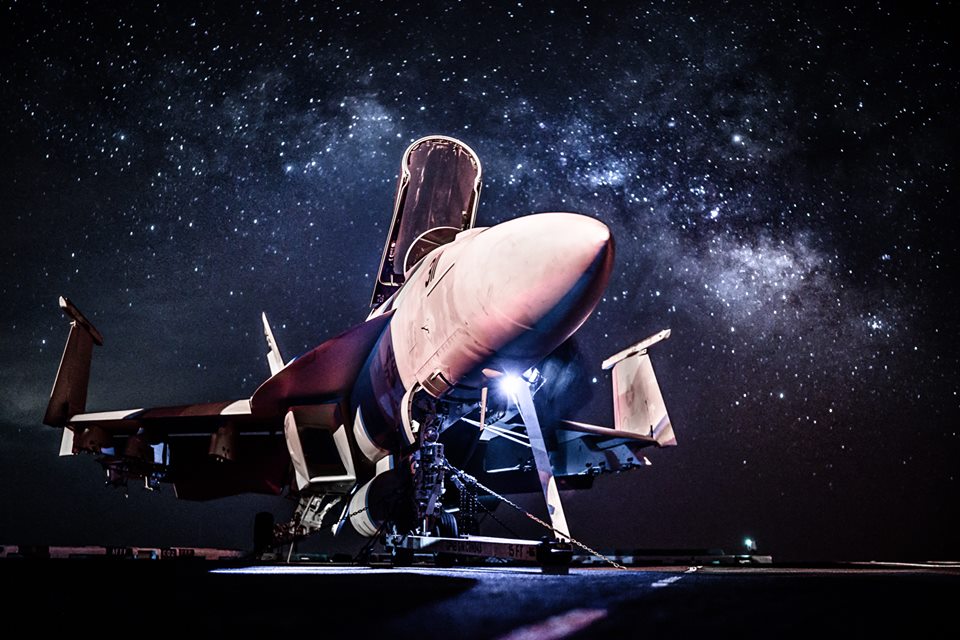 According to Defense News, on May 18, 2017 Canada’s government Foreign Minister Chrystia Freeland warned that her country could cancel a planned $2 billion purchase of 18 Boeing F/A-18 Super Hornet fighters because of U.S. Department of Commerce anti-dumping investigations against Canadian plane-maker Bombardier.

Boeing in fact claimed on Thursday at a hearing in Washington that, since Bombardier’s new larger C Series passenger aircraft receives Canadian government subsidies that can give it advantages on international market, duties should be imposed on the Canadian airliner.

She explained that Boeing’s petition is “clearly aimed at blocking Bombardier’s new aircraft, the C Series aircraft, from entering the U.S. market.” Moreover Freeland added that her government strongly disagrees with the U.S. Commerce Department’s decision to initiate anti-dumping and countervailing duty investigations.

Noteworthy Brazil too has launched a formal complaint to the World Trade Organization over Canadian subsidies to Bombardier. Actually Brazilian Embraer is a fierce rival of Bombardier’s.

However Canada’s federal government not only invested $1 billion in exchange for a 49.5 percent stake in the C Series last year, but also recently provided a $275 million loan to Bombardier, which struggled to win orders for its new medium-size plane. Nevertheless a 75-plane order for the C Series from U.S.-based Delta Air Lines was awarded by the company in 2016. Bombardier stated its planes never competed with Boeing in the sale to Delta.

As we have already explained the Canadian government said last year it would enter into discussions with the U.S. on buying several samples of Boeing F/A-18E/F Super Hornet aircraft as interim fighter and hold an open competition to buy more combat planes over the next five years.

On Mar. 13, 2017 in fact the country moved another step closer towards acquiring the Super Hornet to supplement its aging CF-18 fleet by issuing a Letter of Request to the U.S. government where Canadian government’s outlined its requirements on capabilities, schedule and economic benefits for 18 F/A-18E/Fs. 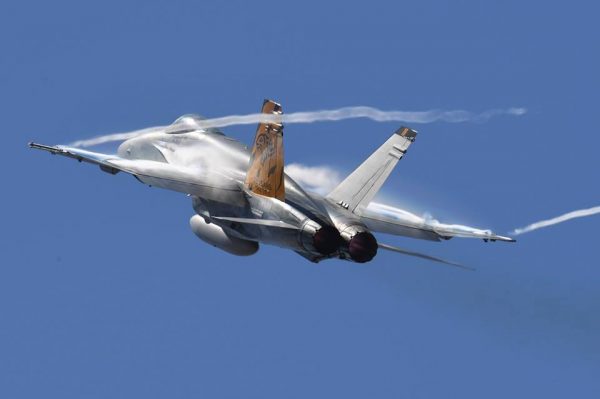