Log In Sign Up
Homepage Military AviationCanada Announces The Procurement Of The F-35 Lightning II: the RCAF will receive 88 F-35A multirole stealth fighters 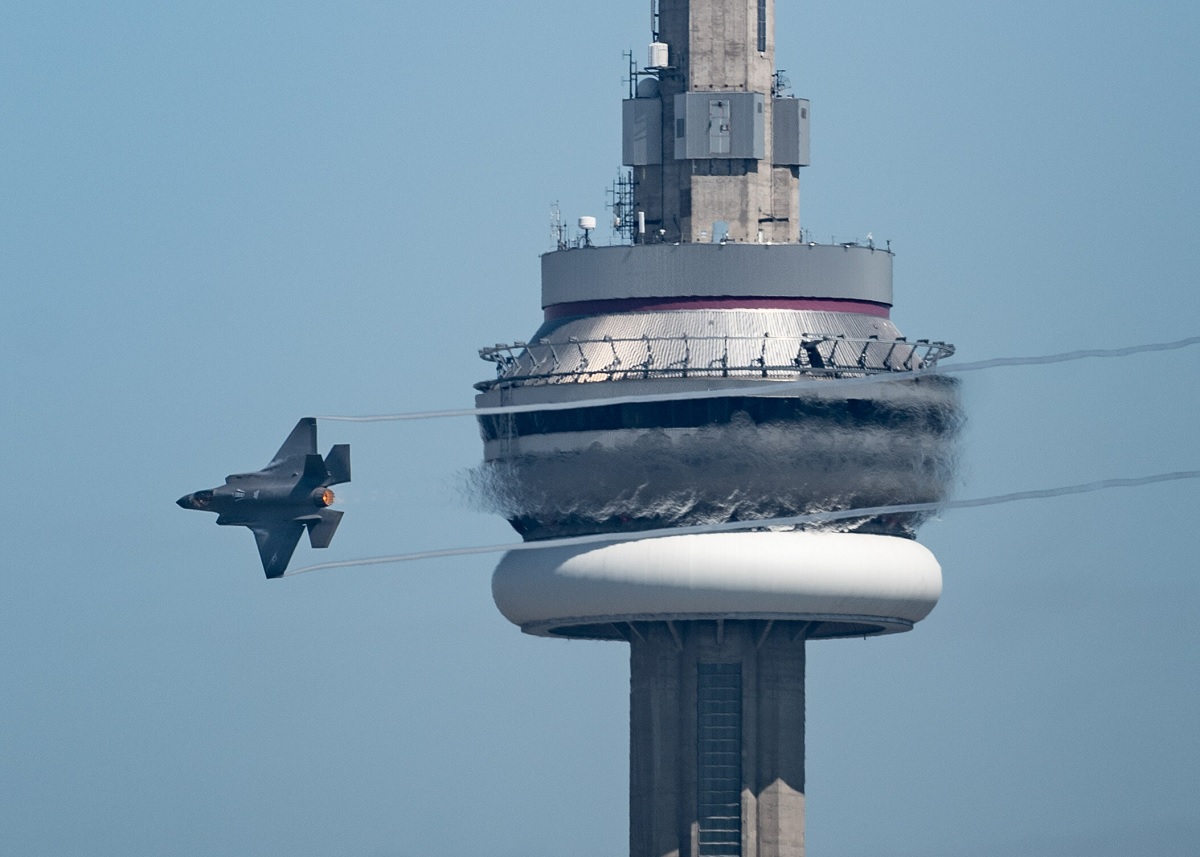 The Government of Canada announced on Jan. 9, 2023 it is procuring Lockheed Martin’s 5th Generation F-35 Lightning II aircraft as a result of the Future Fighter Capability Project competition.

The Government of Canada announced on Jan. 9, 2023 it is procuring Lockheed Martin’s 5th Generation F-35 Lightning II aircraft as a result of the Future Fighter Capability Project competition.

“Canada is our friend and a close ally. Their decision to procure almost 90 jets underscores the value of the incredible F-35 Lightning II,” said US Air Force Lt. Gen. Mike Schmidt, program executive officer, F-35 Joint Program Office, in a Lockheed Martin news release. “The F-35 is the best in the world, providing unmatched interoperability to America, Canada and the additional 15 nations that have selected the fighter. It is a global game-changer. Through power-projection, the F-35 is at the tip of the spear for deterrence. Its forward presence will continue to ensure that potential adversaries choose diplomacy over armed conflict.”

“We are honored the Government of Canada has selected the F-35, and we look forward to continuing our partnership with the Royal Canadian Air Force and the Canadian defence industry to deliver and sustain the aircraft,” said Bridget Lauderdale, Lockheed Martin’s vice president and general manager of the F-35 program. “The selection of F-35 strengthens allied airpower in Canada, North America and around the world.”

The F-35 strengthens Canada’s operational capability with its allies as a cornerstone for interoperability with NORAD and NATO. As a critical node in the 21st Century Security mission space, the F-35 gives pilots an advantage against any adversary and enabling them to execute their mission and come home safe.

“Together with our Canadian industry partners, we are honoured by this selection and the sustainment of critical jobs that will continue to equip Canadian workforces with advanced skills,” said Lorraine Ben, chief executive, Lockheed Martin Canada. “The F-35 program yields tremendous economic benefits for Canada’s aerospace and defence industry, and we look forward to continued growth.”

To date, the F-35 operates from 27 bases worldwide, with nine nations operating F-35s on their home soil. There are more than 890 F-35s in service today, with more than 1,870 pilots and 13,500 maintainers trained on the aircraft.

The F-35 Joint Program Office and Lockheed Martin announced on Dec. 30, 2022 that they have finalized the contract for the production and delivery for up to 398 F-35s for $30 billion, including US, international partners and Foreign Military Sales (FMS) aircraft in Lots 15 and 16, with the option for Lot 17.

Lot 15-17 aircraft will be the first to include Technical Refresh-3 (TR-3), the modernized hardware needed to power Block 4 capabilities. TR-3 includes a new integrated core processor with greater computing power, a panoramic cockpit display, an enhanced memory unit and the new AN/APG-85 radar. 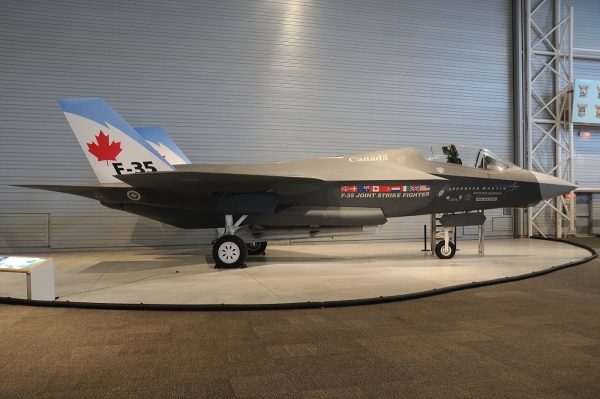 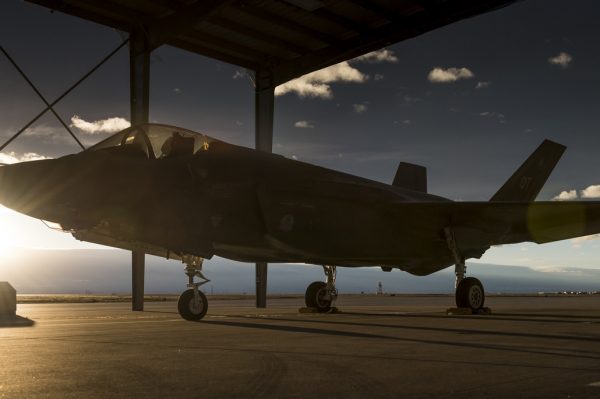 RCAF TO START COMPETITION FOR A FIFTH-GENERATION FIGHTER IN 2019