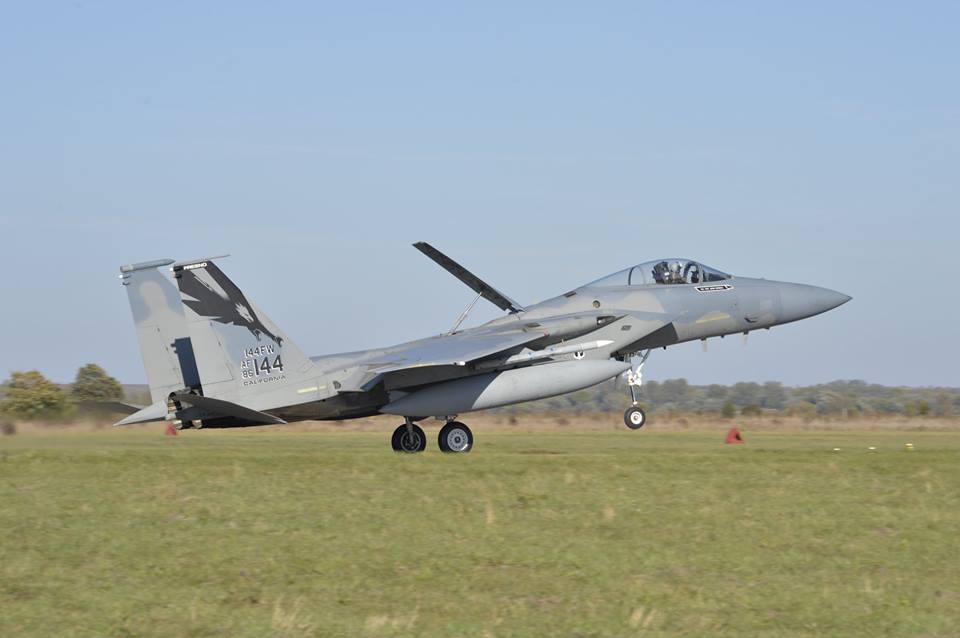 On a March morning four years ago someone urinated in 144th Fighter Wing Staff Sergeant Jennifer Pineda’s boots: there are allegations that evidence was destroyed to cover up the incident and a pilot who tried to help the female NCO faced retaliation.

The U.S. Air Force Inspector General’s Office has been requested by the California Military Department to investigate into alleged cover up of an incident in which on a March morning four years ago someone urinated in 144th Fighter Wing Staff Sergeant Jennifer Pineda’s boots.

The Los Angeles Times says there are allegations that evidence was destroyed to cover up the incident and a pilot who tried to help the female NCO faced retaliation.

Some in the wing have begun calling the ongoing saga “Pissgate.”

In the backdrop of the #MeToo movement, guard leaders are concerned about the degrading nature of the act aimed at a woman, according to two sources close to the investigation, who requested anonymity because they are not authorized to publicly speak about the matter. Only about 20% of the officers and enlisted members in the guard are women.

The inspector general’s inquiry is the third investigation into the Pineda affair and part of a broader probe into whether whistle-blowers at the 144th FW suffered reprisals for questioning the actions or conduct of their superiors on a range of matters. At least five guard members from the 144th FW, including Lt. Col. Seth Nehring, a pilot who was killed in October in a crash during a training mission in Ukraine, filed formal complaints. The guard recently suspended a 144th commander for reasons it said were unrelated to the Pineda incident.

“This boils down to just unprofessional leadership and cronyism,” said Maj. Dan Woodside, a retired 144th fighter pilot who is a witness in the inspector general’s Pineda investigation and has complained about how she was treated. “If anybody had urinated in their boots, they would have done everything they could to find the perpetrator, even if it involved calling the FBI.”

Two of the guard’s top officers held key leadership positions at the 144th at the time of the Pineda incident: Maj. Gen. Clay Garrison, who has since become head of the air guard, and Col. Sean Navin, now one of its five wing commanders.

Soon after Pineda, 34, reported that someone had urinated on her boots, members of the 144th’s security forces, who police the base, arrived at the location, attempted to lift fingerprints and had photos taken of the scene, according to an internal investigative record obtained by The Times. The security airmen collected the urine from the floor and reviewed hours of security camera footage, the document states.

The investigators asked Pineda, then a single mother of two, who she thought could have had a motive to target her, according to the report. Pineda named two women who “have had issues with” her in the past, and her supervisor later suggested one more, the report says. It states that all three women were questioned.

The results of the investigation were inconclusive, the report says.

About two months after the investigation began, the commander of the fighter squadron at the time, Navin, called Pineda and her supervisor into his office to share the results, according to May 2015 memos that Pineda and the supervisor wrote to document the conversation.

Navin apologized that the investigation did not find the perpetrator, according to the memos. In her memo, Pineda wrote that Navin said killings go unsolved every day and these things just happen.

“I started to ask him how I was supposed to come to work and feel OK in a work environment where I have been violated like this,” she said in her memo.

Pineda said in the document that she had begun securing her uniform in a locker, parks where she can see her car from her work desk window and keeps the desk locked up each night.

Soon after the first investigation was shelved, a second was opened when “new information” revealed that pilots had been drinking in a nearby break room the evening before the discovery and “may have information regarding the incident or may have possibly been involved in the incident,” according to a guard report and interviews. Navin, the commander who had shared the results of the first investigation with Pineda, had been in the break room as well that evening, the report says.

Investigators questioned 18 people, including Navin, Woodside and four other guard members who said they had been in the break room, called “The Merge.”

The two investigators told at least some of the pilots that they might be asked to undergo polygraph tests and that the urine collected from the scene would be tested for DNA, Woodside said. Some were also questioned about how much Navin had to drink, he added.

In a second interview with investigators, Pineda said a couple of pilots told her they suspected Navin of urinating on her boots, the report says. She said she felt that Navin “doesn’t trust her work abilities,” according to the report.

In August 2015, Pineda filed a whistle-blower complaint. She wrote that the main investigator told her that the evidence showed that a woman could not have urinated in the boots, but that she heard that officers speculated that she urinated in them “for attention.” In the complaint, Pineda said that “makes me want this investigation to be complete and legit to prove that I did not do this to myself.” She added that she feared she could be forced to leave the guard.

Last year, Lt. Col. Rob Swertfager, a 144th FW pilot, filed a complaint alleging that commanders punished him — including by withholding his pay on occasion — for going to bat for Pineda by telling a superior that the first investigation might have been mishandled. His complaint is part of the inspector general’s investigation. He declined to comment for this story.

Woodside said the head of base security, then-Lt. Col. Dave Johnston, told him that 144th ”leadership” ordered him to shut down the investigation and destroy all the evidence after investigators zeroed in on Navin. The evidence included Pineda’s boots and a vial of urine that was never tested.

Woodside said he believes “there was a cover-up.”

Johnston said in two statements provided to The Times that no one ordered him to dispose of the evidence. Johnston said he had consulted with Garrison, who ran the base at the time of the incident, about destroying the evidence. Garrison’s only guidance, Johnston wrote, was that he first confer with the 144th’s judge advocate general at the time, who did not respond to interview requests.

Johnston said he authorized the destruction because the second investigation had been closed for several months and the evidence was no longer needed. He declined to discuss why a DNA test was never conducted.

The lead investigator, Daniel Mosqueda, offered no explanation for not testing the urine.

Woodside said he confronted Garrison about the investigation at a colonel’s retirement party in March 2017, after the evidence had been destroyed. He said Garrison told him that there was “no actual crime here” and that it would have been inappropriate to spend “thousands of dollars” on a urine test that wouldn’t produce usable information.

Depending on the condition of the specimen, a DNA analysis of the urine could have determined the perpetrator’s sex and perhaps identified him or her definitively through a comparison test, forensic experts told The Times. Typically, it would cost about $1,000 to $1,300, they said.

Experts on military and criminal law questioned the decision to destroy evidence without conducting a DNA analysis.

Among the other complaints under investigation by the inspector general is one filed by Lt. Col. Nehring shortly before he was killed in October in a crash during a training mission in Ukraine. No details of his complaint were available. The investigator leading the inspector general’s probe, Lt. Col. Shawna Pavey, did not respond to interview requests.

Dave Bakos, a retired general who served in the guard for 32 years and was deployed to Iraq and Afghanistan, said Garrison should have demanded a more thorough investigation from the start. Morale at the 144th has suffered, Bakos said.

“There are a lot of people unhappy up there,” he said. “They need a change at the top.” 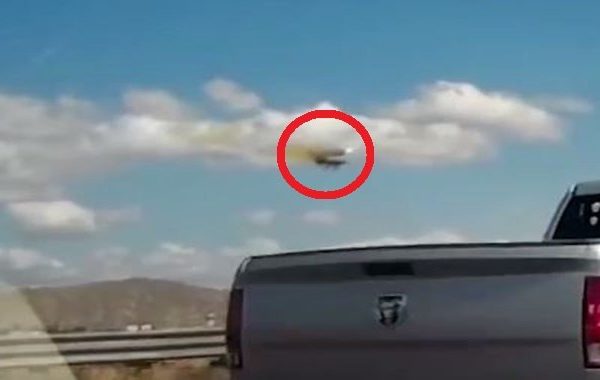 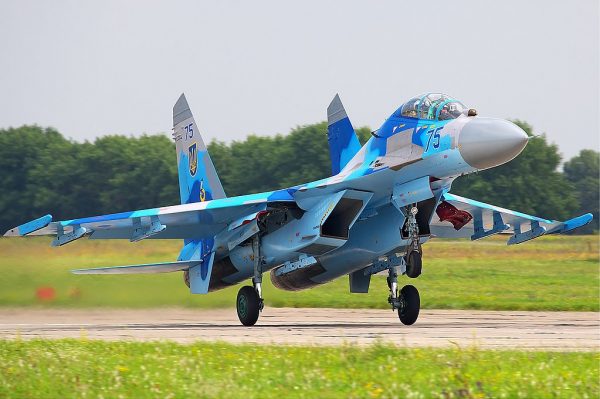