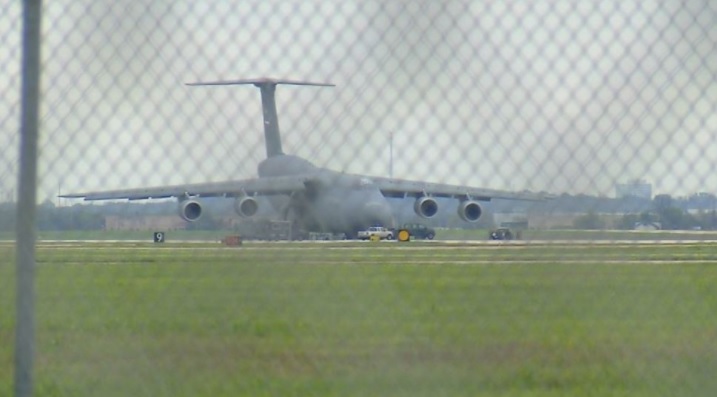 A C-5M assigned to the 433rd Airlift Wing landed with its nose gear up at Joint Base San Antonio-Lackland on Mar. 15.

According News4Sanantonio the aircraft was returning to base from on a local training mission.

The nose gear is said to have malfunctioned during the training flight, with eleven people on board.

There were no injuries reported.

The incident is under investigation.

The updated version of the Galaxy is called C-5M Super Galaxy.

Click here to watch the video of C-5M emergecncy landing. 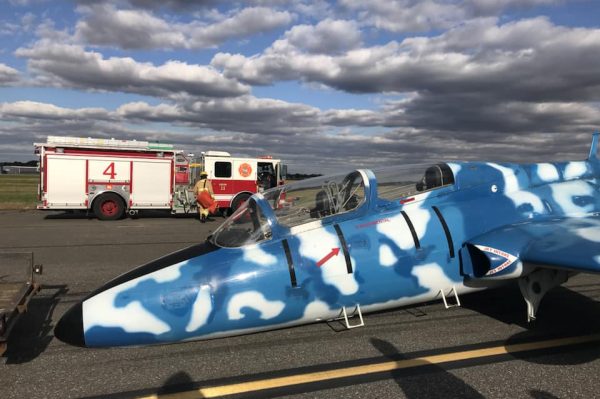