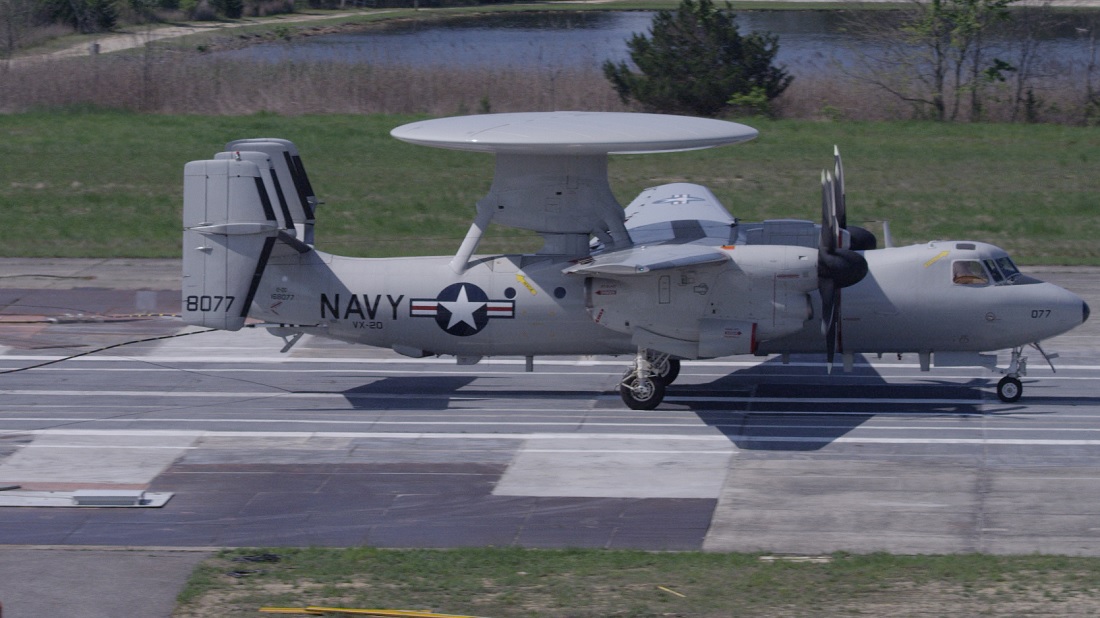 The testing supports the Navy’s development of a propeller Aircraft Recovery Bulletin, which is a prerequisite for arresting propeller aircraft aboard USS Gerald R. Ford (CVN-78)

The testing supports the Navy’s development of a propeller Aircraft Recovery Bulletin (ARB), which is a prerequisite for arresting propeller aircraft aboard USS Gerald R. Ford (CVN-78).

Testing was done on the Runway Arrested Landing Site (RALS) at Joint Base McGuire-Dix-Lakehurst in New Jersey.

“The AAG system is designed to arrest a broader range of aircraft and provide higher reliability and safety margins for the U.S. Navy’s Ford-class of aircraft carriers,” stated Rolf Ziesing, vice president of Programs at GA-EMS, in a company press release. “As each aircraft is brought in for testing, AAG continues to perform reliably, arrestment after arrestment. The successful turboprop arrestments at RALS mark another significant milestone that moves the Navy closer to initiating recovery testing for these aircraft aboard CVN-78.”

The AAG system has been exercised extensively, with more than 800 total roll-in and fly-in aircraft arrestments successfully performed at RALS. In addition, nearly double the approximately 400 planned at-sea F/A-18 E/F Super Hornet recoveries during sea trials and shakedown have been completed aboard CVN-78. GA-EMS continues to collaborate closely with NAVAIR and the shipbuilder to optimize the AAG system and the Electromagnetic Aircraft Launch System (EMALS), and support upgrades during the CVN-78 Post Shakedown Availability (PSA).

“We continue to stress the system, analyze results, and tune the system to ensure maximum performance,” stated Dean Key, senior director of EMALS/AAG programs at GA-EMS. “We are on target to be ready for fleet operations when CVN-78 completes its PSA in 2019. We are pleased with AAG’s performance, and remain focused on optimizing the system’s capabilities to meet the daily operations and mission requirements for CVN-78 and the next two Ford-class carriers currently under construction.”

AAG is a turbo-electric system designed for controlled deceleration of aircraft. AAG is installed aboard CVN-78 along with EMALS, which uses electromagnetic technology to launch aircraft from the deck of naval aircraft carriers. Both systems have been successfully tested during at-sea periods aboard CVN-78, and are currently in production for the future John F. Kennedy (CVN-79) and Enterprise (CVN-80) aircraft carriers. 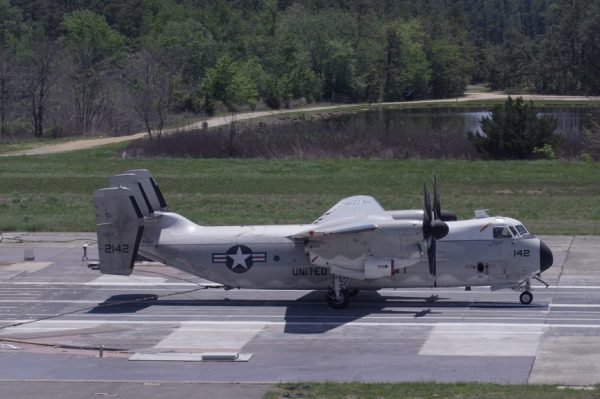 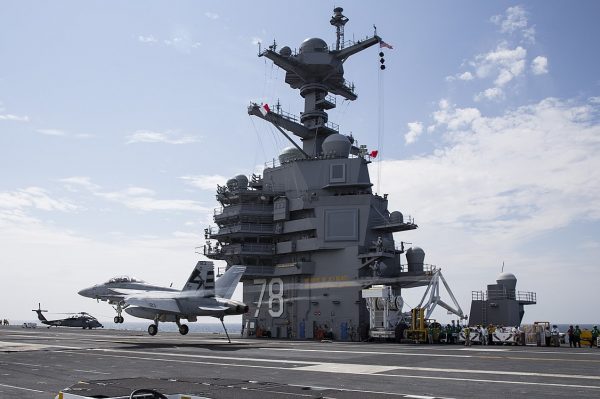