Log In Sign Up
Homepage Military AviationBye-bye Bone! USAF paving way for B-21, begins retirement of B-1 strategic bomber 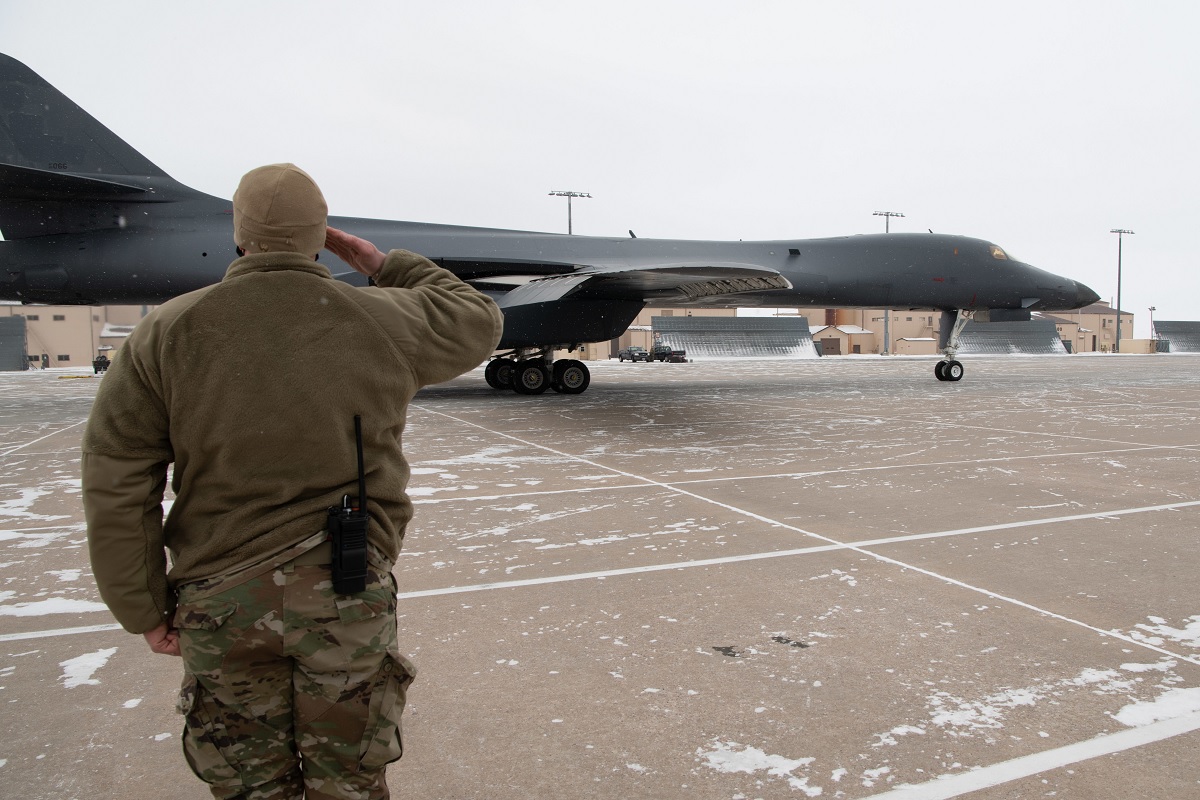 In support of its efforts to modernize America’s bomber fleet, the US Air Force (USAF) will begin divesting 17 B-1B bombers from its current fleet as authorized by the National Defense Authorization Act.

This action will not affect the service’s lethality or any associated maintenance manpower. It will allow officials to focus maintenance and depot-level manpower on the remaining aircraft, increasing readiness and paving the way for the bomber fleet modernization ready to meet future challenges.

“Beginning to retire legacy bombers, to make way for the B-21 Raider, is something we have been working toward for some time,” said Gen. Tim Ray, Air Force Global Strike Command (AFGSC) commander, in the Command news release. “Due to the wear and tear placed on the B-1 fleet over the past two decades, maintaining these bombers would cost 10s of millions of dollars per aircraft to get back to status quo. And that’s just to fix the problems we know about. We’re just accelerating planned retirements.”

The 17 B-1B aircraft will be retired from the current fleet of 62 B-1s, leaving 45 in the active fleet. Of the 17 B-1 aircraft, four will be required to remain in a reclaimable condition that is consistent with Type 2000 recallable storage.

Continuous combat operations over the last 20 years have taken a toll on the airframe’s structure. Currently, a small portion of the B-1Bs are in a state that will require approximately ten to thirty million dollars per aircraft to get back to a status quo fleet in the short term until the B-21 comes online.

“Retiring aircraft with the least amount of usable life allows us to prioritize the health of the fleet and crew training,” Ray said. “Our ability to balance these priorities will make us more capable and lethal overall.”

With fewer aircraft in the B-1 fleet, maintainers will be able to give more time and attention to each aircraft.

“The divestiture of the B-1 is necessary in order for the Air Force to create an even more lethal, agile and sustainable force with a greater competitive edge for tomorrow’s fight,” Ray said. 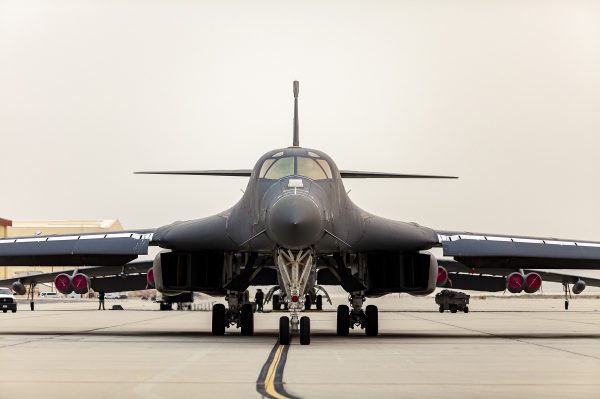 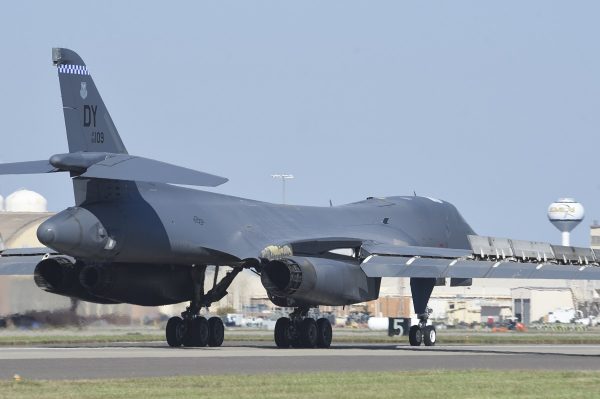 USAF retires B-1B “Spectre,” the Lancer that made dramatic emergency landing at Midland airport after the number 4 engine had a fire in mid-air