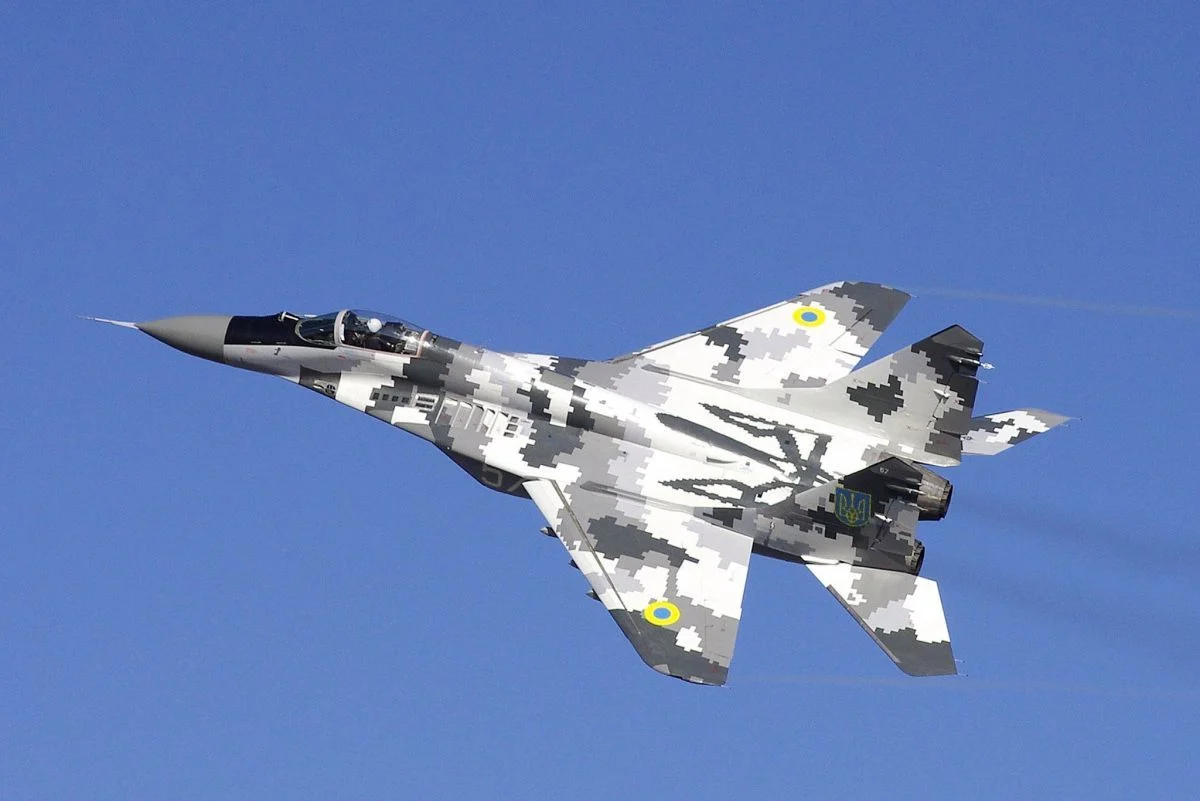 Called “Buy Me A Fighter Jet,” the campaign lists the types of fighter jets Ukrainian pilots need. They are Russian aircraft such as Su-22, Su-25, Su-27, Su-24 and MiG-29.

An online crowdfunding campaign to buy fighter jets has been launched by Ukraine. Called “Buy Me A Fighter Jet,” the campaign seeks funds from the public for new fighter aircraft to repel the Russian advance, NDTV reports.

“Please buy me a fighter jet,” is written in bold and all-caps on the campaign website. The video below is featured on the homepage. In the clip a Ukrainian pilot walks toward destroyed military equipment, including fighter jets, and then looks into the camera and says, “buy me a fighter jet.”

“It will help me to protect my sky filled with Russian planes that bomb my land, kill my friends, and destroy our friends and everything that I have ever known,” the pilot adds.

The video also shows glimpses of devastated homes and towns.

“Every day we see atrocious war crimes – bombing and shelling of residential buildings, schools, hospitals and kindergartens,” he said.

The website also lists the types of fighter jets Ukrainian pilots need. They are Russian aircraft such as Su-22, Su-25, Su-27, Su-24 and MiG-29. It said the pilots would be able to quickly master the American-made F-15, F-16 and F/A-18. The website estimated the cost of one aircraft to be around $25 million.

The Ukrainian military, earlier, said that they have been asking NATO to close the Ukrainian skies since the beginning of the invasion on Feb. 24, 2022 or at least provide them with additional fighter jets to match the Russian air force.

NATO can’t establish a no-fly zone over Ukraine because it would be equal to a NATO’s declaration of war with Russia. In fact, in order to establish and maintain a no-fly zone over Ukraine, NATO would first have to destroy Russian long-range surface-to-air missiles deployed in Belarus and south-western Russia. I.e. NATO would really have to fight Russians on the Russian proper.

On Mar. 8, 2022 Poland said it would hand over its MiG-29 Fulcrum fighter jets to the US to be sent to Ukraine, but by saying it was not “tenable,” the Pentagon rejected the proposal.

Then Slovakia’s Prime Minister Eduard Heger said on Apr. 11, 2022 that his country is willing to donate its MiG-29 fighter jets to Ukraine if an arrangement can be made to secure the country’s own airspace. 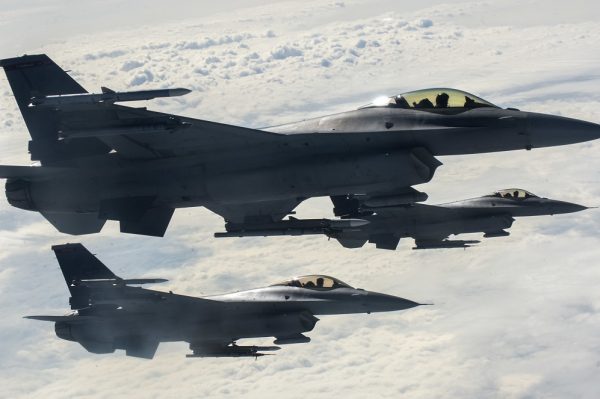 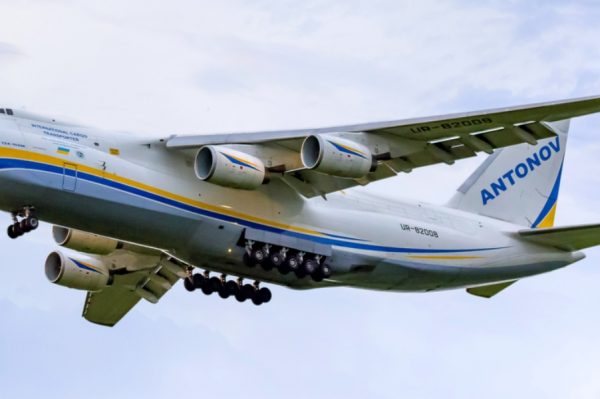