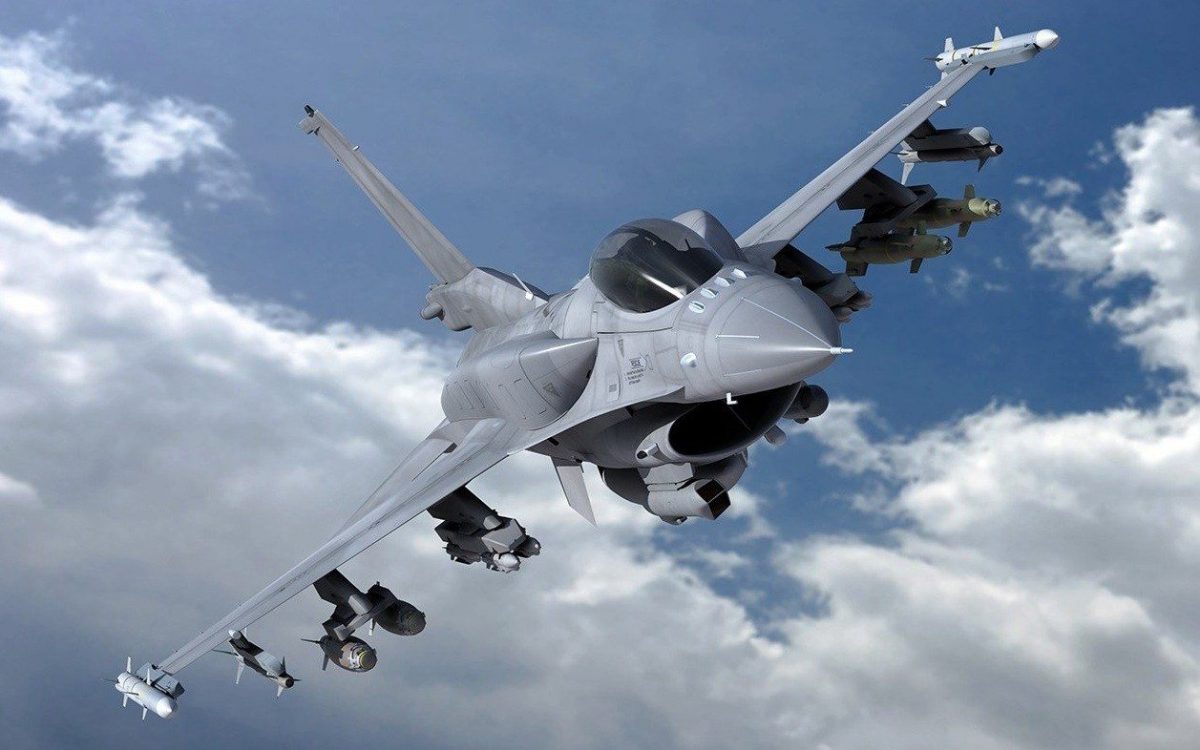 The Bulgarian president Rumen Radev vetoed the F-16V deal after a lengthy debate in parliament on Jul. 19, that revealed divisions on the contract terms.

As we have previously said in fact on Jul. 10, 2019 the council of ministers gave the green light for the, with the agreement likely to be put before the country’s parliament next week.

However, as reported by Scramble Facebook News Magazine on Tuesday Jul. 23, 2019, the Bulgarian president Rumen Radev vetoed the deal after a lengthy debate in parliament on Jul. 19, that revealed divisions on the contract terms. In a statement, the president said: “The commitment of the Republic of Bulgaria to obligations, for years to come, without a national consensus and conviction in the mutually acceptable conditions of the treaty, is extremely worrying.”

The Bulgarski Voenno Vzdushni Sili (Bulgarian Air Force) has been working to acquire “new” fighter jets since 2017, but as we explained on May 26 since the price tag for the F-16V was quite steep, Bulgaria considered buying SAAB Gripens, or second-hand Italian Typhoons.  But on May 30 2019, the US State Department approved a possible Foreign Military Sale (FMS) to the Bulgarian Air Force of eight F-16C/D Block 70/72 aircraft (marketed as the F-16V) with support.

Okay, what about now? Most probably the US will come up with a new deal as they are very interested in using airbases and infrastructure in the south east of Europe. Especially with the current situation in Crimea and the latest developments with regards to Turkey and the Russian involvement.