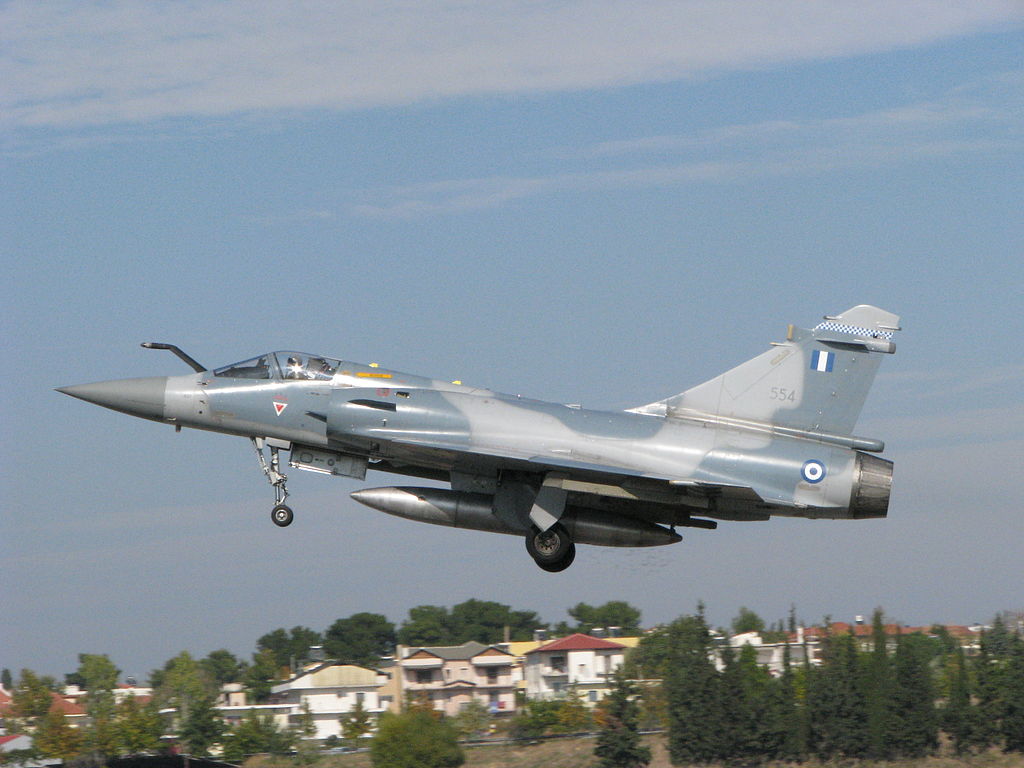 Defense ministry officials in Greece say a Hellenic Air Force (HAF) Mirage 2000-5 fighter jet has crashed east of the island of Skyros, Aegean Sea, killing its pilot, while returning to the base after having been involved in a dogfight with Turkish fighter jets that violated Greece´s airspace.

According Keep Talking Greece “the fighter jet was returning to the air base of Skyros and was in landing procedure. The jet was 9 nautical miles off the island and 1 to 2 minutes away before touch ground.”

Noteworthy two Mirage 2000-5s from 331 Combat Wing in Tanagra, Attica, took off on Thursday morning from the air base on Skyros to intercept Turkish fighter jets that had violated the Flight Information Region (FIR) Athens.

HAF fighters Combat Air Patrols (CAPs) have intensified in recent weeks amid a spike in tensions between Greece and Turkey and near-daily mock dogfights in disputed airspace.

The Dassault Mirage 2000-5 is a French multirole, single-engine fourth-generation jet fighter manufactured by Dassault Aviation. An improvement of the Mirage 2000, it was improved by Thomson-CSF (now Thales Group) in the early 1990s in response to the Mirage 2000’s ageing compared to the latest F-16 fighter models.

Fifteen of the total twenty-five Mirage 2000-5 aircraft were obtained by France, while the remaining ten belonged to the Hellenic Air Force and were upgraded by the Hellenic Aerospace Industry. 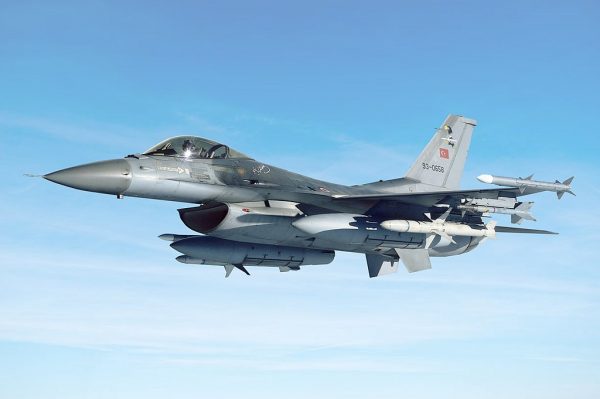