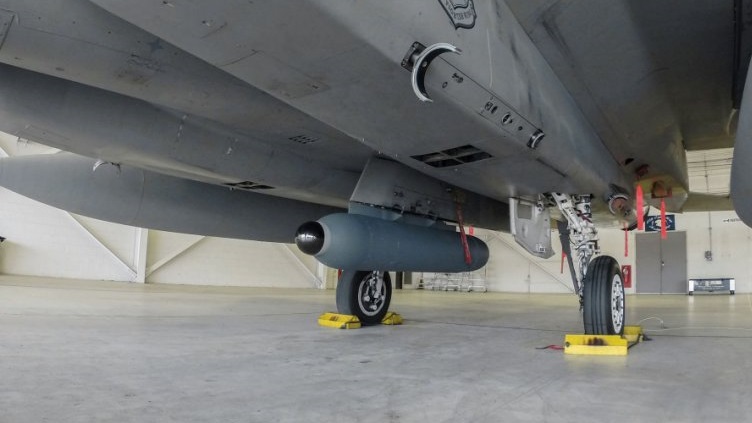 A senior executive from Boeing told Jane’s on Mar. 22, 2018, that Lockheed Martin will be awarded a full development and production contract to integrate the Legion Pod infrared search-and-track (IRST) sensor on the F-15C by end of the year.

“Prime contractor Boeing and partner Lockheed Martin worked with the US Air Force [USAF] to conduct 11 test flights of the new system at Eglin Air Force Base in Florida in January,” Steve Parker, vice-president F-15 Programs at Global Strike, Boeing Military Aircraft, told Jane’s . “Legion Pod gives the F-15 the ability to search for and track targets in radar-denied environments. A full development and production contract award is expected later this year.”

Although a USAF platform and upgrade programme, the choice for the F-15C IRST system has been left to Boeing. IRST enables the host aircraft to acquire and track airborne targets through the heat generated by the jet engine and through aerodynamic heating of the airframe as it travels through the atmosphere. Being a passive system, the target aircraft does not know that it is being tracked.

The pod is mounted on the centreline of the jet – mirroring what the Super Hornet Block III is doing – and the IRST21 long-wave infrared sensor being used is the same as the navy version.

The modular infrared search-and-track (IRST) sensor package has already flown on the Eagle, and has been chosen by the F-15 original equipment manufacturer (OEM) to replace the current interim IRST that is packaged in the Talon HATE communications pod carried on the aircraft’s centreline.

Lockheed Martin will produce more than 130 systems, which will be delivered for aircraft integration. 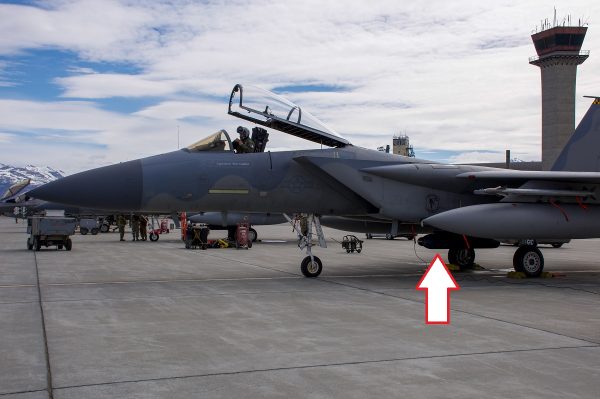