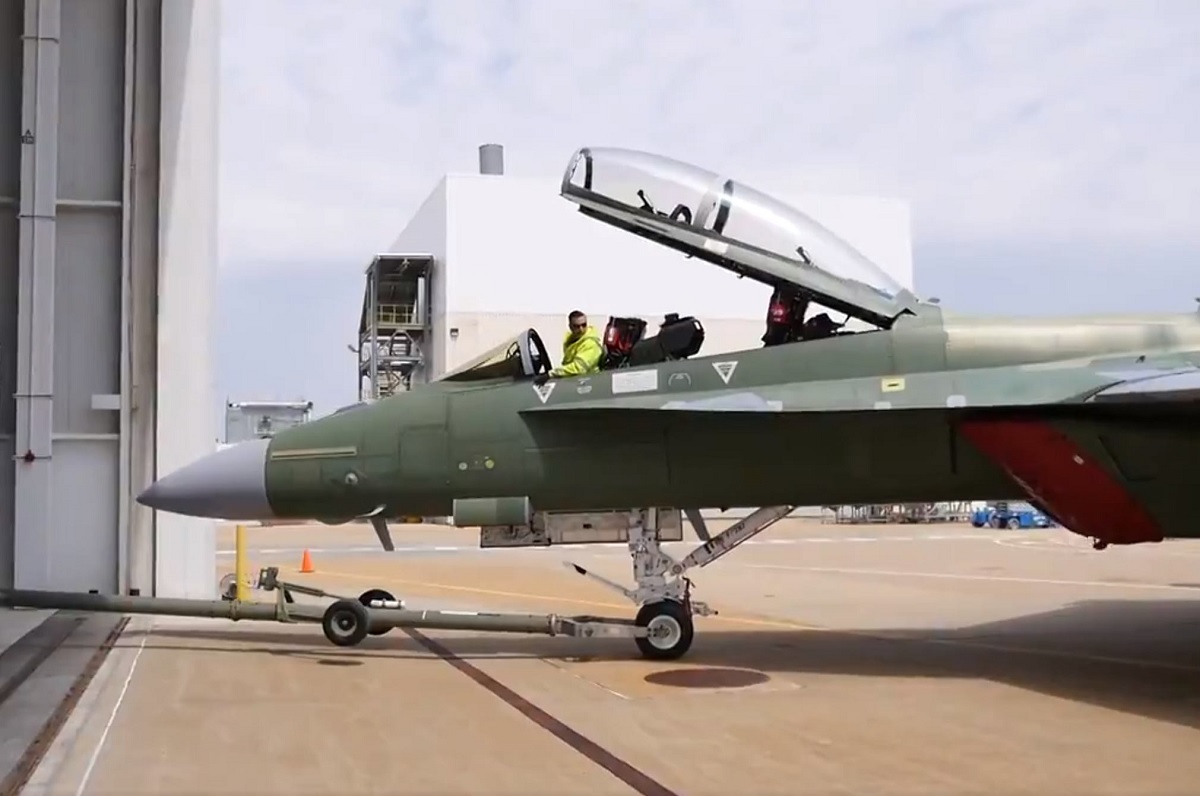 The first F/A-18F Block III Super Hornet (construction number F287) has been rolled-out from the final assembly on May 8, 2020 Boeing recently announced.

According to Scramble Facebook News, the relative short test time the first two aircraft will spend with VX-23 is focused only on the advanced computing and networking capabilities of the Block III modifications, as the Super Hornet itself does not need further tests.

The development of what was then known as the advanced Super Hornet started in 2011, got its shape in 2013 and became known as Block III in 2017. The Block III programme is on schedule with first operational advanced Rhino’s expected to be delivered to the fleet by late 2020, early 2021.

The US Navy plans to procure 78 new-build aircraft through 2033, with eventually all current 573 Super Hornets to be modified. The US Navy has to decide what to do with the EA-18G Growler fleet, possible the 160 aircraft will also get the Block III mods from 2025.

Boeing has worked closely with the US Navy to address the strike fighter shortfall as well as to ensure the carrier air wing has the capabilities needed to outpace the future threat for decades to come. To address these needs, Boeing has developed the Block III Super Hornet. 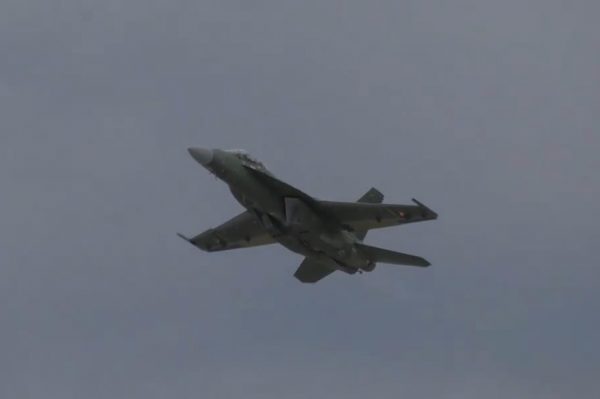