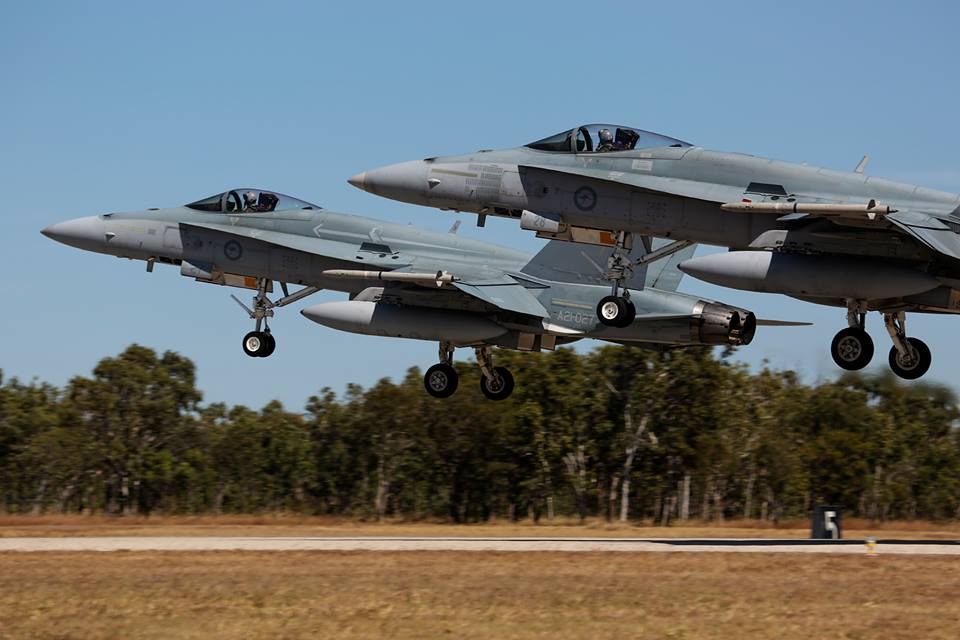 Boeing says it “respects the Canadian government’’s decision and applauds the government’s continued use of a two engine fighter solution, which is a critical part of their northern Arctic border defense, NORAD cooperation, and coast to coast to coast security.”

It added that it “will continue to look to find productive ways to work together (with Canada) in the future. […] Our commitment to creating a level playing field in aerospace remains. Therefore, we will continue to support all efforts to build an environment of free and fair competition marked by compliance with agreed upon rules.”

As we have recently reported Canada will announce soon its intention to buy second-hand F/A-18 Hornets from Australia and give up plans to buy new Super Hornets from Boeing.

The move underlines Ottawa’s anger at a decision by Boeing to launch a trade challenge against Canadian plane maker Bombardier, which the U.S. giant accuses of dumping airliners on the domestic American market.

The Canadian government said in 2016 it would enter into discussions with the U.S. on buying several samples of Boeing F/A-18E/F Super Hornet aircraft as interim fighter to supplement RCAF CF-18 fleet and then holding an open competition to determine which aircraft will be Canada’s “definitive” fighter.

But on May 18, 2017 Canada’s government Foreign Minister Chrystia Freeland warned that her country could have cancelled the planned $2 billion purchase of 18 F/A-18 Super Hornet fighters because of U.S. Department of Commerce anti-dumping investigations against Canadian aircraft manufacturer Bombardier. Boeing in fact claimed the same day that since Bombardier’s new larger C Series passenger aircraft receives Canadian government subsidies that can give it advantages on international market, duties should be imposed on the Canadian airliner.

On Sep. 6, after a Canadian delegation travelled to Australia to see whether second-hand RAAF F/A-18 Hornet fighter jets could satisfy Canada’s requirement for an “interim” fleet, Canada’s Defense Minister Harjit Sajjan said that the Australian Hornets are very similar to F/A-18s flown by Royal Canadian Air Force (RCAF) and confirmed that the aircraft will fit the service needs for an “interim” fighter.

By buying the Australian Hornets Canada would save money as well as avoid the need to train its pilots on a new aircraft or spend money on a new supply chain.

One potential contender is Lockheed Martin’s F-35 fighter, which Prime Minister Justin Trudeau initially said he would not buy because it was too expensive. The government has since softened its line, saying the plane would be allowed to compete. 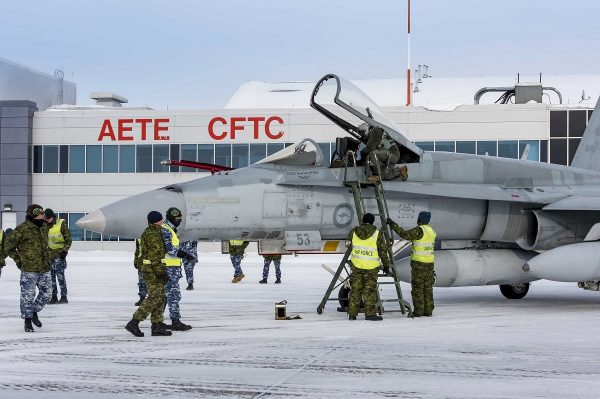