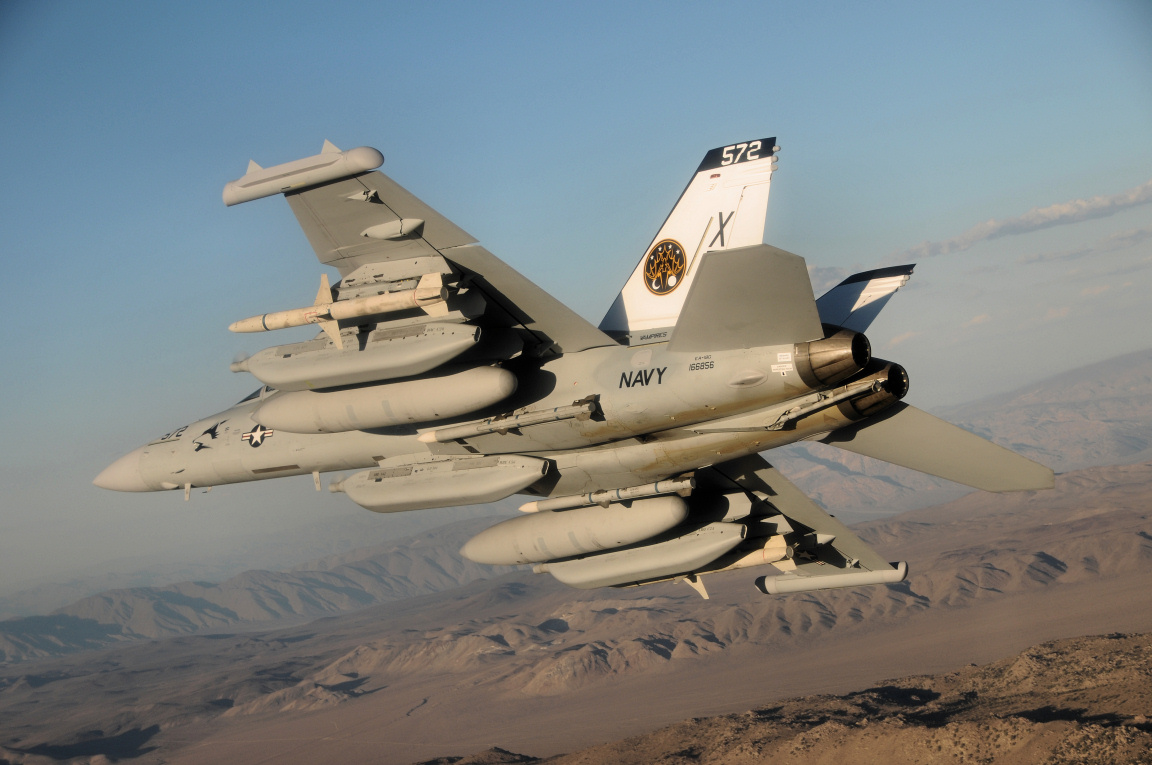 Boeing is offering its EA-18G along with the F/A-18E/F to Germany for its Tornado replacement program.

“Any country with an electronic warfare mission in an A2AD [anti-access area denial] environment needs the Growler,” Crutchfield said on Apr. 25, 2018, adding, “We are now actively pitching this solution to the Germans.” As part of this pitch, the company stand at ILA featured a scale model of the aircraft, while the static display featured a pair of U.S. Navy Growlers.

As we have already explained, the Luftwaffe (German Air Force) has a requirement to field a replacement for its fleet of 90 Tornado IDS (Interdiction Strike) and ECR aircraft starting from 2025 to enable a smooth transition into the retirement of the Tornado in about 2030. The German government stated that its preferred choice is to procure additional Eurofighter Typhoons, but the Super Hornet is on the list of preferred alternatives along with Boeing’s F-15 Advanced Eagle and Lockheed Martin’s F-35 Lightning II Joint Strike Fighter (JSF).

While each of these platforms could take on the strike role of the Tornado IDS, only the Growler has the dedicated electronic warfare (EW) and suppression of enemy air defenses (SEAD) roles of the Tornado ECR. While the other aircraft could be adapted to this role through the fitting of externals pods, according Crutchfield this would not be enough to put them on par with the Growler’s integrated and bespoke capabilities. 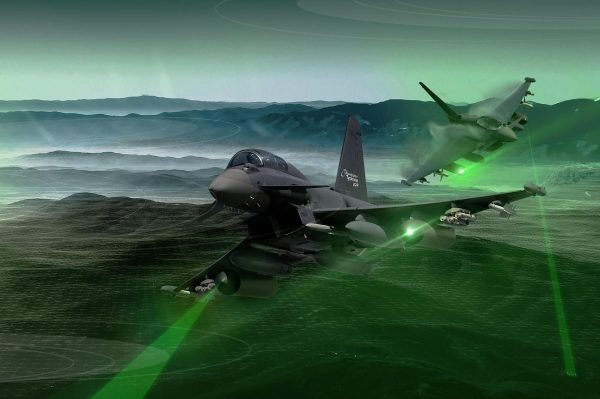 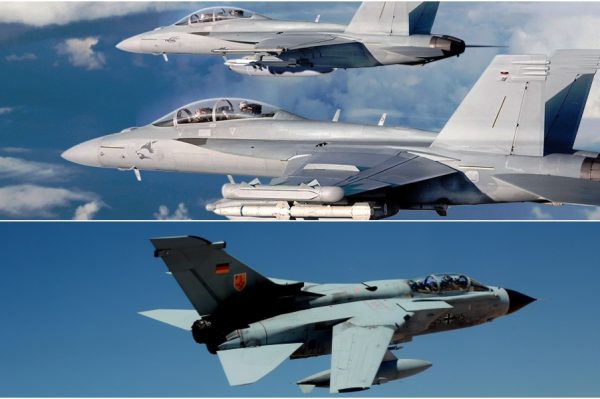