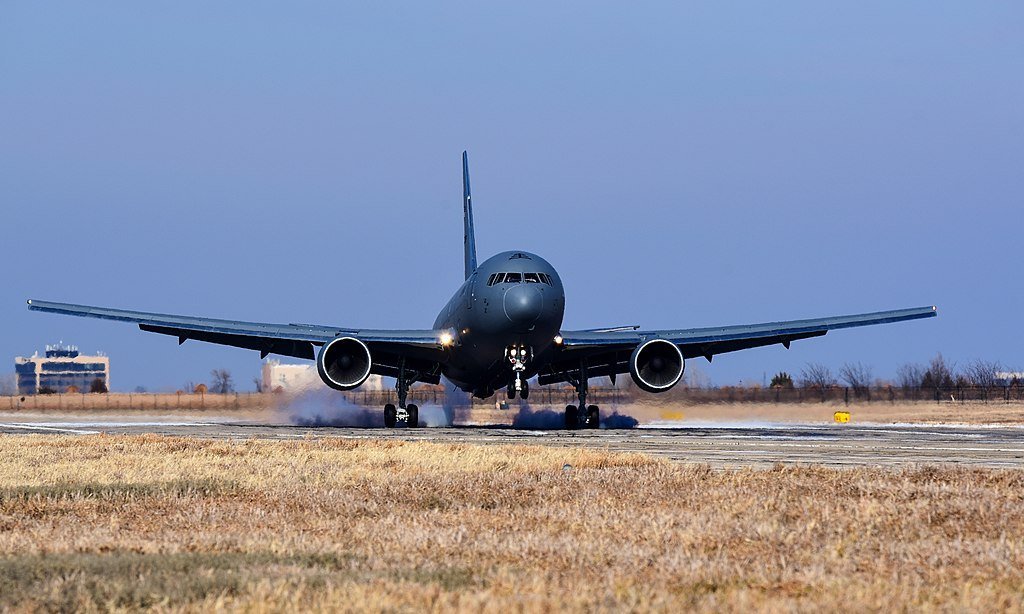 The Military Delivery Center has issued a state 3 level of alert. One step away from total shut down of KC-46A assembly line.

Boeing is just one step away from shutting down the KC-46A aerial refueling tanker assembly line, an internal memo has revealed.

As reported by The Seattle Times, the Feb. 21 memo said new KC-46As being delivered to the U.S. Air Force has been found with loose tools and bits of debris inside the aircraft. “We have USAF pilots here for flight training and they will not fly due to the FOD (foreign object debris) issues and the current confidence they have in our product that has been discovered throughout the aircraft,” it pointed out.

“This is a big deal,” the memo emphasized. The MDC has issued a state 3 level of alert. One step away from total shut down of the assembly line.

The situation force Boeing to issue “a temporary pause” to the KC-46A flight operations for a week, it only resumed on Feb. 28.

The internal memo said the MDC “grounded our 767 tankers due to FOD and tool control.”

“It will take us all to win back the confidence of our customer/USAF and show them that we are the number one aircraft builder,” the memo urges.

In addition to six flight test KC-46 tankers, Boeing has already delivered six tankers to the McConnell and Altus Air Force Bases, with about 45 more production tankers at Boeing’s Puget Sound area facilities in the final stages of completion.

Noteworthy as we have reported, last year the Pentagon faulted Boeing for continuing quality, management and other deficiencies in the production of F-15s and F/A-18 fighters at its St Louis production facility.

Even though the aerospace company was punished by the Pentagon by withholding payments, the Pentagon itself said Boeing was more focused on “maintain cash flow, increase profit and achieve contract award.” 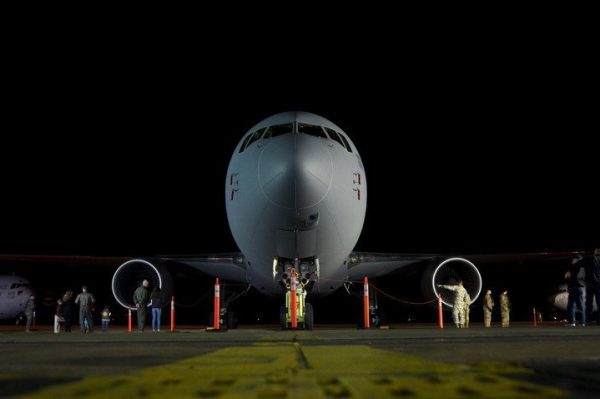 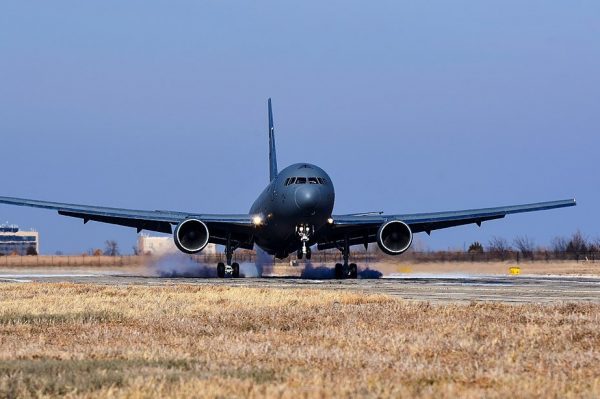