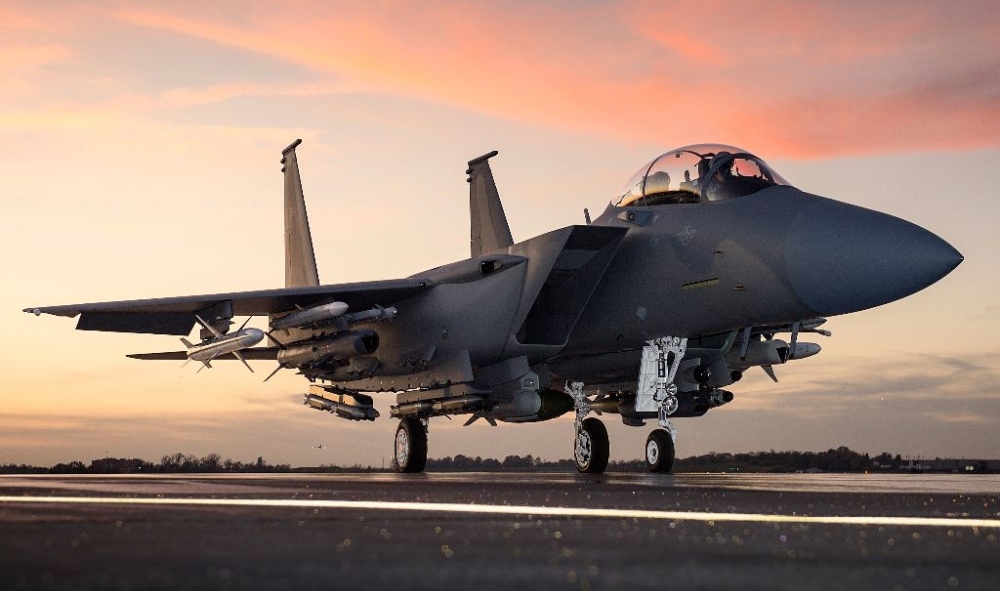 Boeing has started the production of 36 F-15QA fighters for Qatar. The line in Missouri was inaugurated by Deputy Prime Minister and Minister of State for Defence Affairs his Excellency Dr Khalid bin Mohamed Al Attiyah on the first week of August.

As we have previously explained Boeing has designed a new wing for Qatar’s F-15QA. The new wing retains the same aerodynamic profile but internally it has been strengthen using new manufacturing techniques that Boeing developed over the last few years.

The government of Qatar awarded Boeing a $6.2 billion contract for 36 F-15QA (Qatari Advanced) fighters in late December that extends the St. Louis-based production line through the end of 2022.

For some years, Qatar has been building up its combat aviation capabilities with the procurement of the latest platforms and technologies. The increase in the QEAF’s frontline fighter force from the current 12 aircraft to upwards of 84, in particular, will represent a massive enhancement in its capacity and capability. 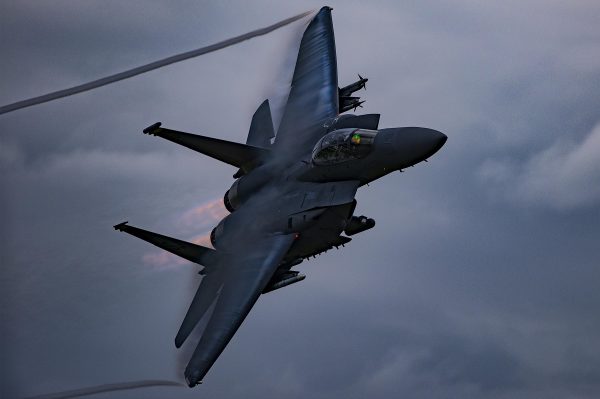