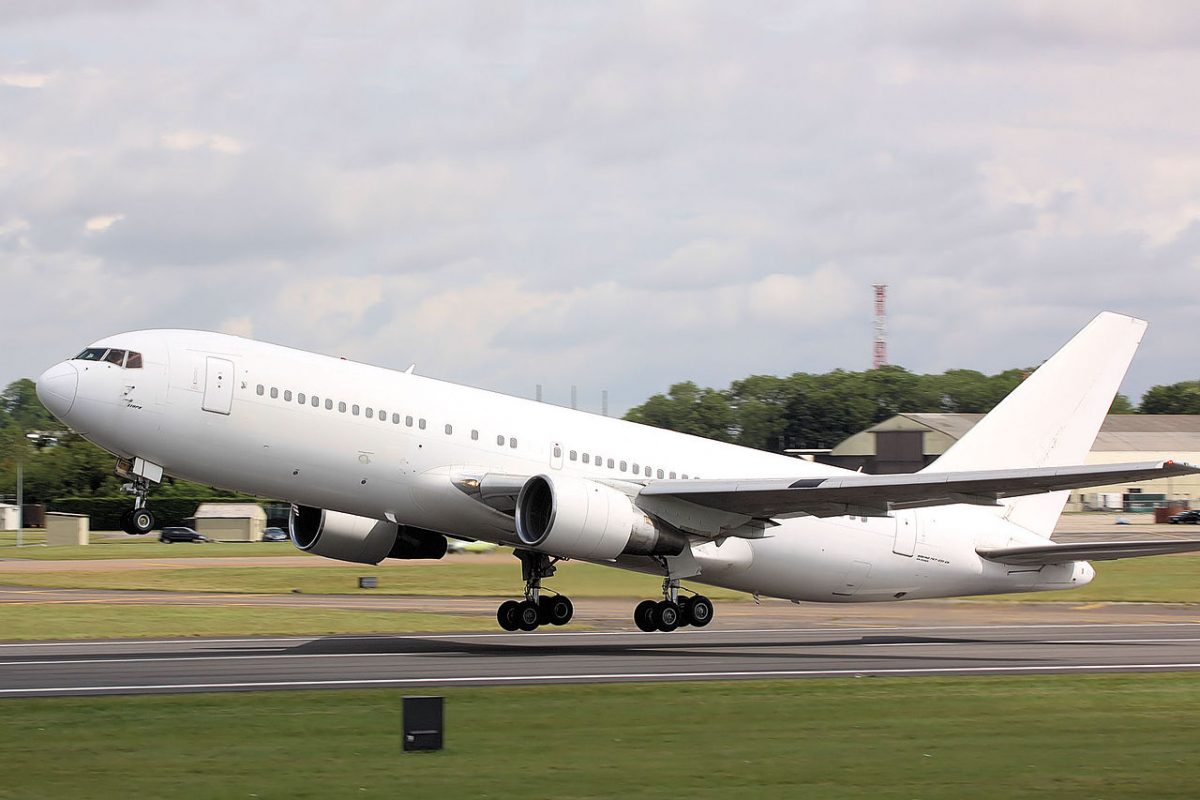 ‘When I went to the seats over the wing to look at the hole I could see the landing gear through the hole,’ Paul DeBusschere, Boeing 767 pilot.

The Boeing 767, built in Everett, Wash., can carry from 200 to 300-plus passengers. The 767 is a wide-body, double-aisle jet, but, like the smaller standard-body 757, it was designed for fuel efficiency. Both planes have nearly identical digital cockpits, allowing crews to be easily qualified on both. In 1985, as the pioneer for ETOPS (for “Extended-range Twin-engine Operational Performance Standards”), the 767 was certified for extended flights that would make it the first commercial twin jet to fly regular routes across the Atlantic. The US Air Force (USAF) new KC-46 Pegasus tanker is based on the 767-2C, a freighter version of the 767-200ER.

‘On climbout at 1000 feet I had my FO (Because it was such a long flight I had 2 highly qualified FO’s. I had 2 excellent copilots, both Air Force Academy graduates) raise the flaps and only one side came up. On a Boeing this asymmetric trailing edge flap configuration caused the aircraft to start to turn towards the mountain on climb out. Full rudder allowed us to climb out straight ahead. I instructed my FO to declare an emergency and to tell control we needed to dump fuel to get down to an acceptable landing weight.

‘In the hour it took to dump 100,000lbs of fuel we calculated our approach speed with one wing’s flap at 1 and the other wing’s flap at 5 would be 193 knots or about 55 knots faster than normal. When ready to begin our approach we put the gear handle down only to have a main gear indication showing it was not down and locked. We realized with the blown tire, asymmetric trailing edge flaps, increased airspeed, degraded braking and full rudder that the landing distance would be greatly increased. We then began our approach into São Paulo Airport around 1AM. The landing with only flaps 1 and 5 and blown tire was very bumpy despite being one of the best landings of my 33-year airline career due to the blown tire. The aircraft came to a stop 300 feet from the end of the runway with red hot brakes.

‘After landing it was discovered that the blown tire had not only hit the landing gear sensor but blown off a flight spoiler. It also placed a 5 by 6-foot hole all the way through the wing. When I went to the seats over the wing to look at the hole I could see the landing gear through the hole. My legs then turned to rubber. I realized how close 260 passengers and I had come to a disaster.’

‘This incident caused me to wake up and have nightmares for weeks after.

‘The funny thing was that no official at my airline ever called me to discuss this incident.’ 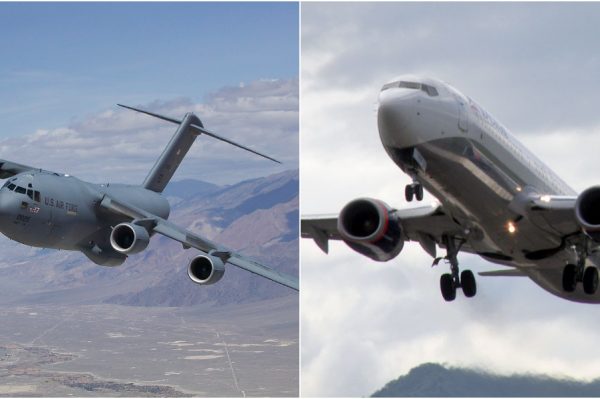