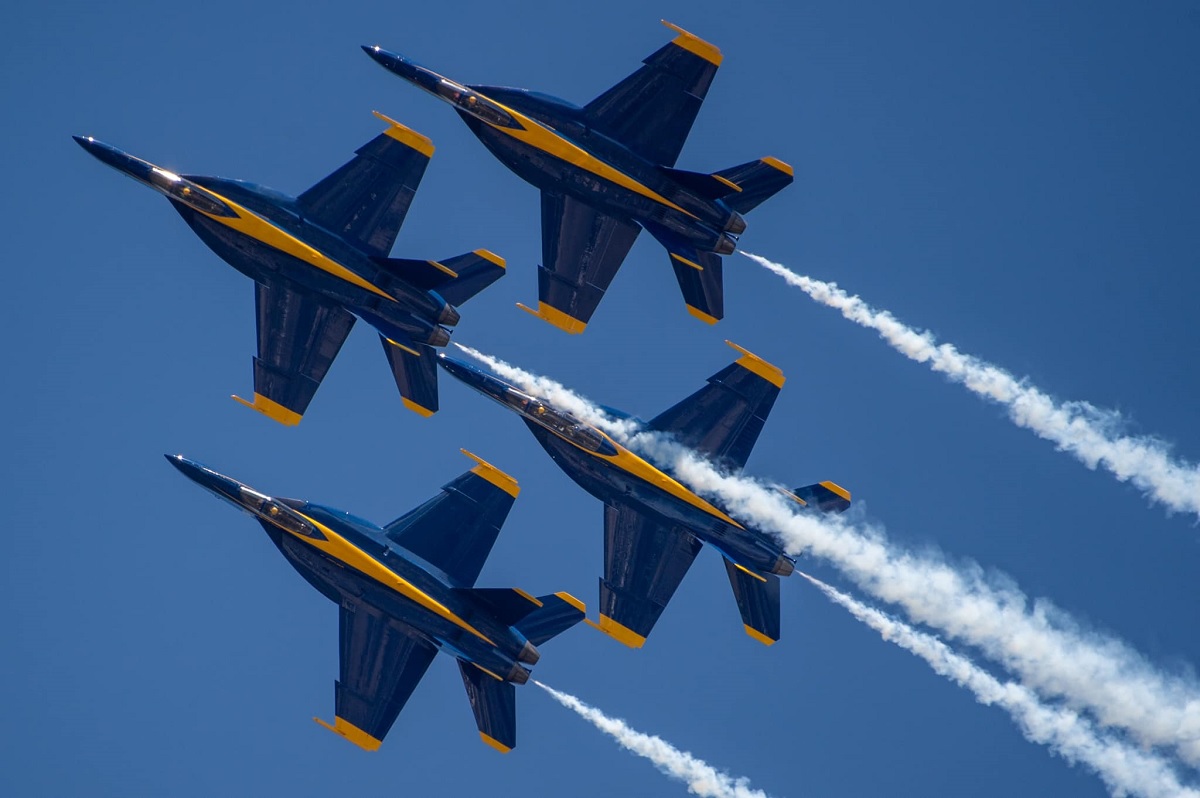 The bird strike was the first ever incident for the brand new Blue Angels aircraft, the F/A-18 Super Hornet.

A US Navy Blue Angels F/A-18E Super Hornet flying at least at 120 mph was hit by a cormorant during the flight rehearsal for the flyby of Naval Academy Commissioning Week at Annapolis on May 27, 2021.

Boaters watching the show from the water saw a bird smacked down by a jet.

As reported by Military.com, small aircraft parts were also dropped into the water and onto boats positioned in the Severn River near the 450 bridge. Natural Resources Police spokesperson Lauren Moses said officers were patrolling the area for security reasons and quickly secured the dead cormorant. Police did not obtain any aircraft parts, she said. The Federal Aviation Administration is investigating the incident.

The bird strike minorly damaged some “flight control surfaces” of one of the F/A-18E Super Hornets in the team, a spokesperson for the Blue Angels said.

“The aircraft damage was repaired by the squadron’s maintainers and did not impact flight operations or the performance yesterday,” Lt. Chelsea Dietlin said in a statement to WNAV. Dietlin added the Blue Angels will evaluate their Bird Aircraft Strike Hazard (BASH) program to minimize “wildlife hazards.”

The Blue Angels performed the flyover over the Navy-Marine Corps Stadium on Friday May 28, for the Naval Academy graduation.

Noteworthy the bird strike was the first ever incident for the brand new Blue Angels aircraft, the F/A-18 Super Hornet.

As already reported, on Nov. 4, 2020 the Blue Angels officially transitioned to the F/A-18 Super Hornet the same day they performed their last flight on their previous mount, the F/A-18 Legacy Hornet that equipped the team since 1986. 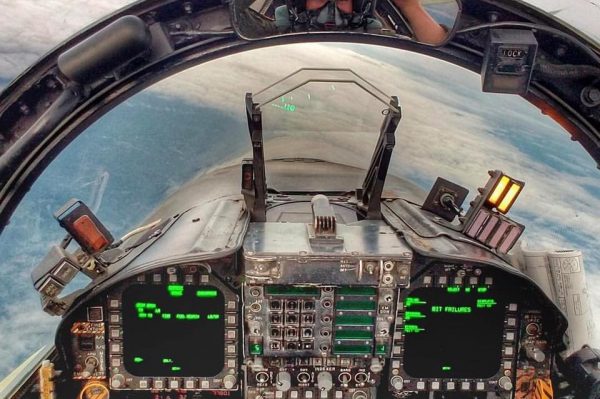 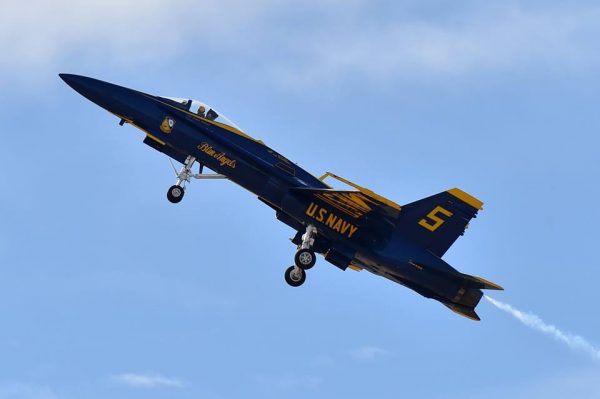