Log In Sign Up
Homepage Cold War EraBlackbird Vs Oxcart: the story of project Nice Girl, the recon fly off between the SR-71 and the A-12 and why the Blackbird was chosen over the Oxcart

Why was the SR-71 Blackbird chosen over the A-12 Oxcart?

The iconic SR-71 Blackbird spy plane is known for being the official record holder for the fastest jet-powered, piloted aircraft of all time.

The SR-71 was based on another Mach 3, high altitude reconnaissance aircraft, the A-12 Oxcart.

The A-12 was operated by CIA but its operational lifetime was short-lived because the CORONA reconnaissance satellite, which was first launched in June 1959, began providing worldwide imagery without much of the risk associated with airborne reconnaissance. At the same time, the SR-71 began operations with the US Air Force (USAF), leading to the A-12’s retirement in 1968.

Why was the SR-71 Blackbird chosen over the A-12 Oxcart?

From Oct. 20 to Nov. 3, 1967 the A-12 and the SR-71 were pitted against each other in a recon fly off, code named “Nice Girl” over the US that included refueling, flying identical routes 1 hour apart on three different days and both would complete the full sortie with collection sensors operational.

On the first attempt, the SR-71 was OK but the A-12 had a problem. On the 2nd day, the reverse was the case. On day 3, both aircraft successfully flew the route. On that day, it was under-cast for the northern part (from California to Kentucky) and the A-12 could only photograph clouds while the SR-71 was able to collect ELINT and SLR data. After air refueling, both accelerated and climbed over the Gulf of Mexico. From New Orleans to the San Francisco area, the weather was CAVU and both aircraft were able to provide their full collection capability/data for the evaluation.

The aircrews that took part in the program were:

The first two flight days were inconclusive. After the third day of flights, it was determined by Intelligence evaluators that the SR-71 was a better overall investment. A-12s had much better cameras – wider swath and higher resolution but the SR-71 collected more types of intelligence than the CIA aircraft could. These other sensors were infrared detectors, side looking airborne radar, and ELINT-collection devices needed for the SR-71 mission of post-nuclear-strike reconnaissance. 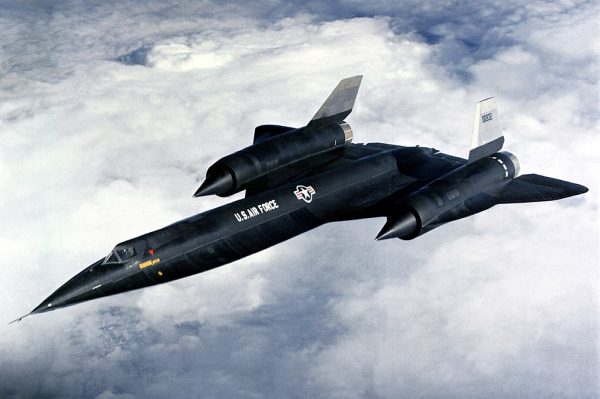 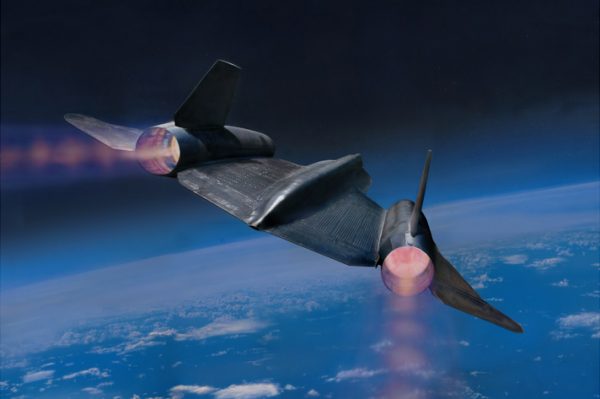