Log In Sign Up
Homepage Military AviationBLACKBIRD DOWN THE STREET: FLASHBACK PHOTO SHOWS HOW BEALE AFB STATIC SR-71 WAS MOVED TO ITS CURRENT LOCATION 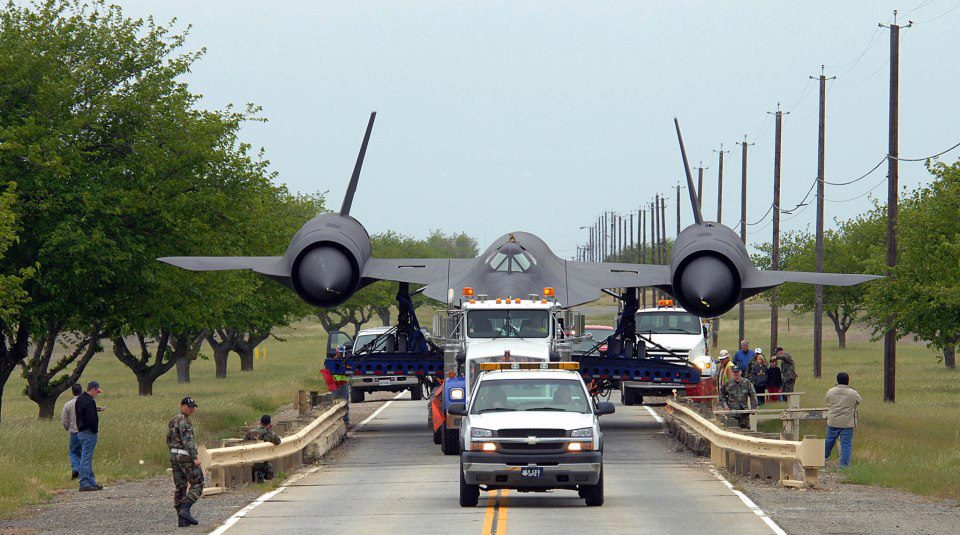 This Blackbird is currently located at the intersection of Warren Shingle Rd & A St, Beale AFB, Marysville, CA

Taken in April 2007, the interesting photo in this post features SR-71 s/n 61-7963 being moved by road from its old location on the flightline at Beale Air Force Base (AFB) to the corner of Warren Shingle Road and A Street where this Blackbird is currently on display.

Given that at the time access to Beale was still tightly controlled since 9/11, the move allowed more people to see the aircraft.

The SR-71, unofficially known as the “Blackbird,” is a long-range, advanced, strategic reconnaissance aircraft developed from the Lockheed A-12 and YF-12A aircraft. The first flight of an SR-71 took place on Dec. 22, 1964, and the first SR-71 to enter service was delivered to the 4200th (later 9th) Strategic Reconnaissance Wing at Beale Air Force Base, Calif., in January 1966. The U.S. Air Force retired its fleet of SR-71s on Jan. 26, 1990, because of a decreasing defense budget and high costs of operation. 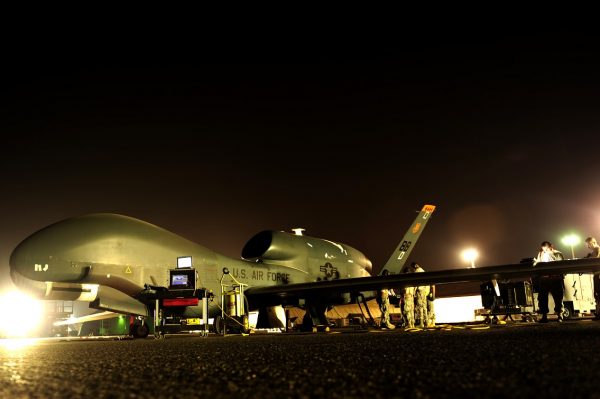 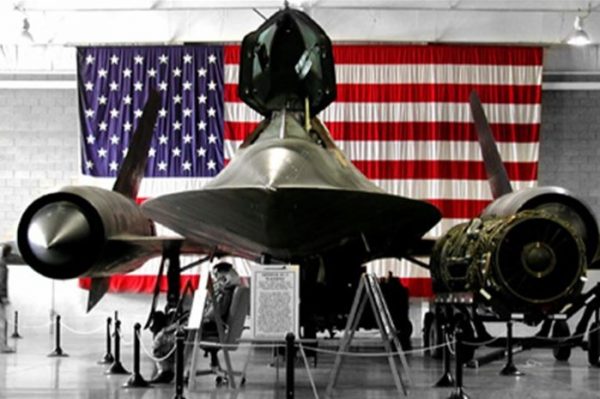